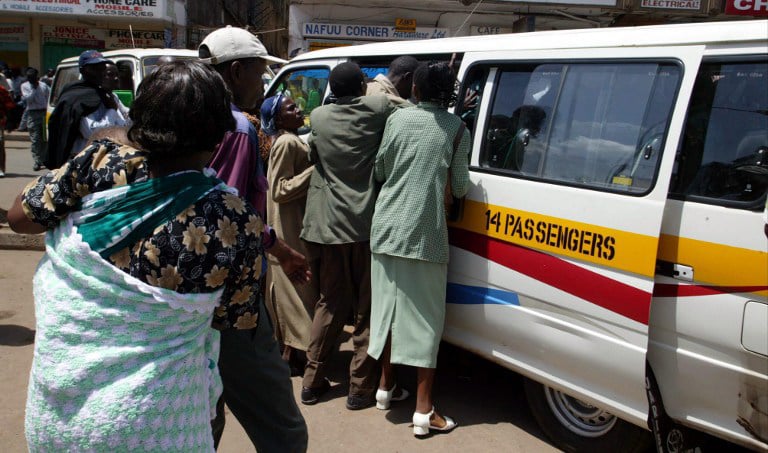 There are this habits that we have all encountered with while using public transport and they are not so pleasing. Problem is you can’t just get out of the vehicle because somebody’s habit is not pleasing you. But there have been incidents of people alighting from vehicles because they can’t  stomach certain things like people who belch some very bad odour frequently or those who do the technicolor yawn.

But those are not the major issues passenger face because those can be health instigated.There are this habits that people either do willingly or willingly again and they are annoying.

Here are 5 annoying habits PSV users can relate to here in Kenya.

1.LongNecked Phone Peepers
We have all been in this situation, either you are busy on your phone, maybe checking new whatsapp messages, or perusing through your Facebook news feed or just checking mails or images in your gallery you had taken earlier, then the passenger seated next to you is glued to your phone like he/she is waiting for his turn to use the phone.
Mark you the other person has his/her phone…on  the palms as a matter of fact. And you are left wondering, cant people mind their own business?

2.Heavy Sleepers
Mostly when travelling over long distances, you may be unlucky and seat next to a heavy sleeper.What annoys is not the fact that they sleep, it’s how loud they snore, with their unstable heavy heads swinging left, right and centre and in most occasions leaning on your shoulder like they have all rights and  to make matters worse, thick saliva flows from their open mouths right on your shoulder. There are those who also sleep heavily over short distances too…like City Centre to Cabanas, or Roysambu. They make travelling one hell of a ride and you can’t just wait to arrive at your destination.

3. Malicious ‘Change’ defaulters
This is every traveler’s nightmare. You hand a conductor a 500/- note and the fare is 100/-, you clearly see him with many wads of notes but he keeps insisting that “Customer usijali,ngojea change , sina loose”
And to make matters worse, you are a lighting in like 500metres. Many of these conductor flee with the “balance” leaving  passengers stranded.

4.Loud Over Phone Conversations
Many people get buoyed by a good over phone conversation and talk like they are face to face with whoever they are talking with. They converse in high tones , laugh sarcastically, insult or even gossip  totally forgetting that they are in a public vehicle.

5.Paid Seat Warmers
You may get into a matatu and find three empty seats, occupy yours with a mindset that you will be leaving to wherever you were going in a short while. After the matatu is full, “passengers” start alighting one after the other until you remain like 8. It’s when it hits you that those were people paid to occupy space and make the vehicle look full. If there is no other option, you have to wait for the vehicle to get full again.
Anyway, that’s a shrewd business strategy but it annoys, especially when one is in a hurry. 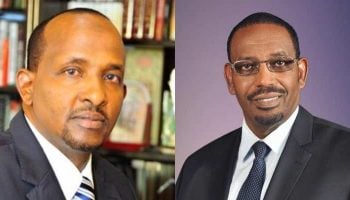 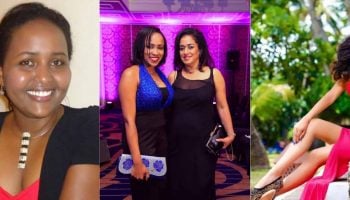 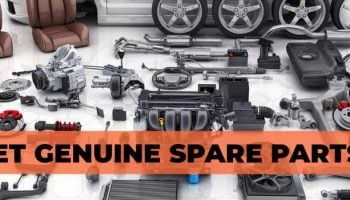 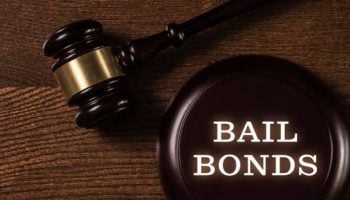 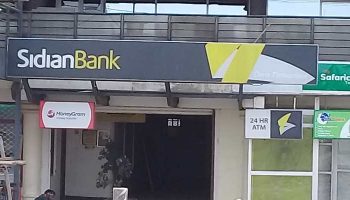 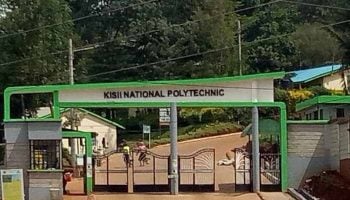