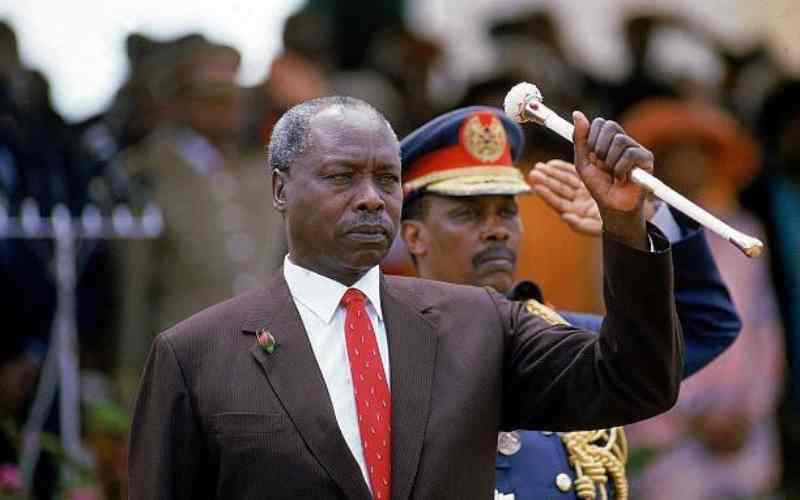 Today, we lost a statesman. But let’s be honest, dying at the age of 95 is a life worth celebrating. Most people never thought that the former president would come this far. In this post, we have highlighted some of the secrets behind President Moi’s good health until 95 years of age.

1: Diet: President Moi was known to be a traditionalist. He rarely did modern dishes. During his tenure as President and even up to his death, he prefered traditional meals.

2: Moi was a teetotaler: A staunch Christian, Moi is said to have abstained from taking alcohol since his youth days.

3: Laughter: Moi was a jovial person who never hid it. It’s not a wonder we used to see him enjoying a burst of laughter at the glare of cameras.

4: His love for God: While he was President, Moi would be seen in Church on Sundays, a traditional he never abandoned. According to statistics, people who find comfort in God live long.

5: Making Love: He made love often. Legend has it that Moi remarried after the death of his wife Lorna. 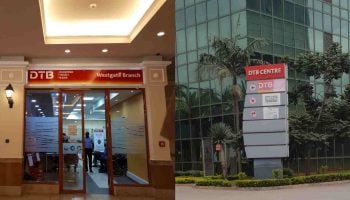 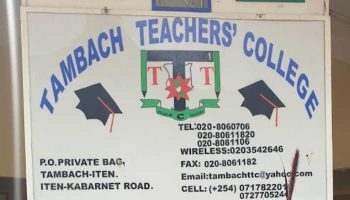 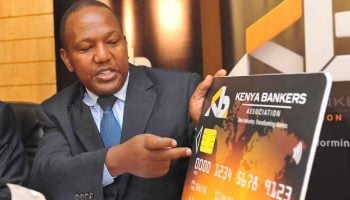 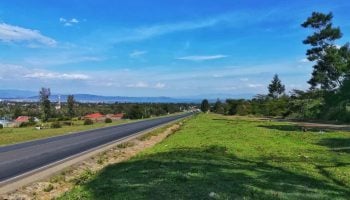 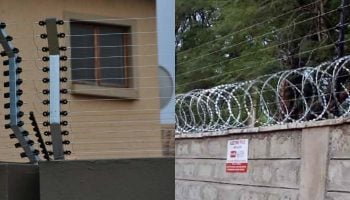 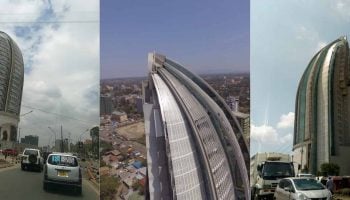