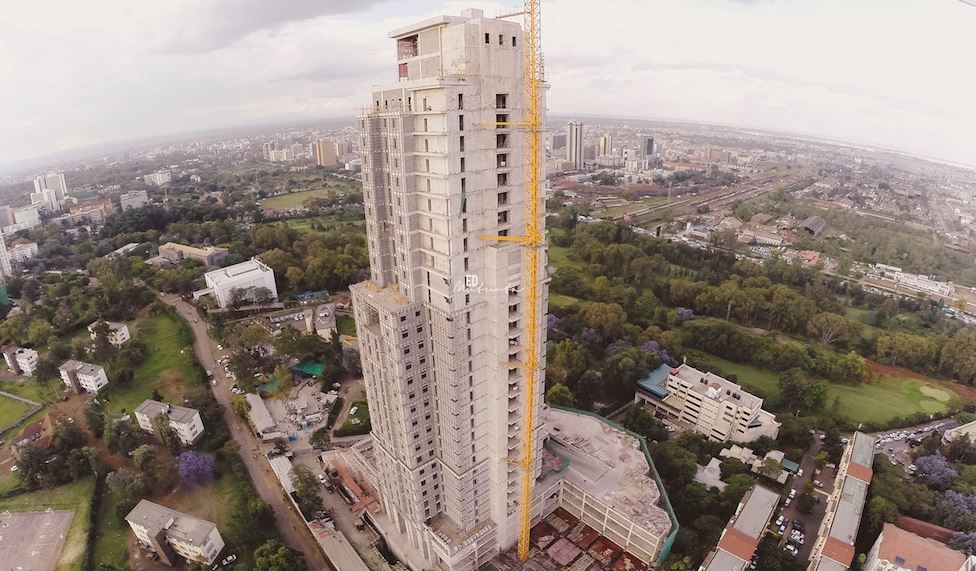 Being the capital of Kenya, Nairobi is one of the most eyed town in terms of investments and resources, all thanks to the diversity of its people, the population and the demand for everything is ever high. If you ever want to buy a piece of land, it depends on your pocket. Good thing about the expensive pieces of land in Nairobi is that the returns are ten times more than you invested. Here is the list.

On average per acre, a piece of land in Upperhill costs 542.1 million Kenya shillings following a rise from 510million in 2016

An acre piece of land in Westlands will cost you a whole 393.1 million ksh on average following a rise from 388.9 million in last year.

It’s the second most expensive suburb to buy land from. An acre will cost you a whopping 427.7 million ksh, following arise from 420.5 million ksh some few years back.

An acre piece of land in parkland will cost you a whole 380.2 million, making it the fourth most expensive area to buy land. This is an increase from last years, 386.3 million shillings from last year.

An acre in Lavington has an average price of 216.1 million. This follows a drop from 218.1 million in last year December.

If you thinking of investing in Gigiri, a piece of land will cost you 204.3 million shillings, following a drop from 208.4 million.

On average an acre piece of land goes for 108.1 million shillings, following a drop from 108.6 last year. 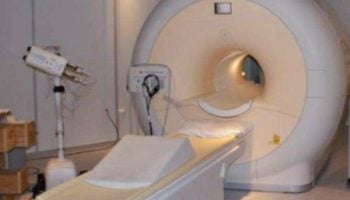 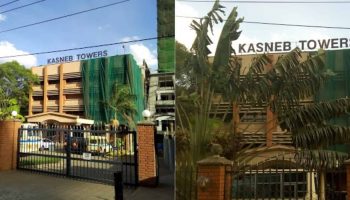 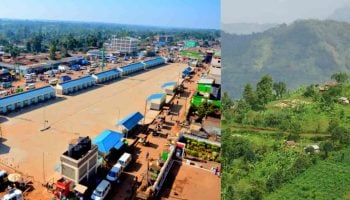 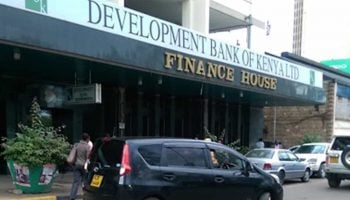 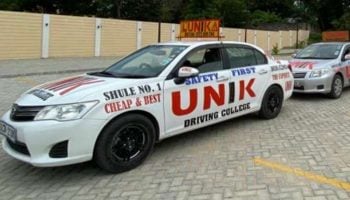 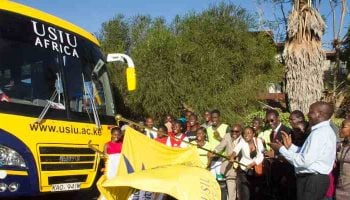