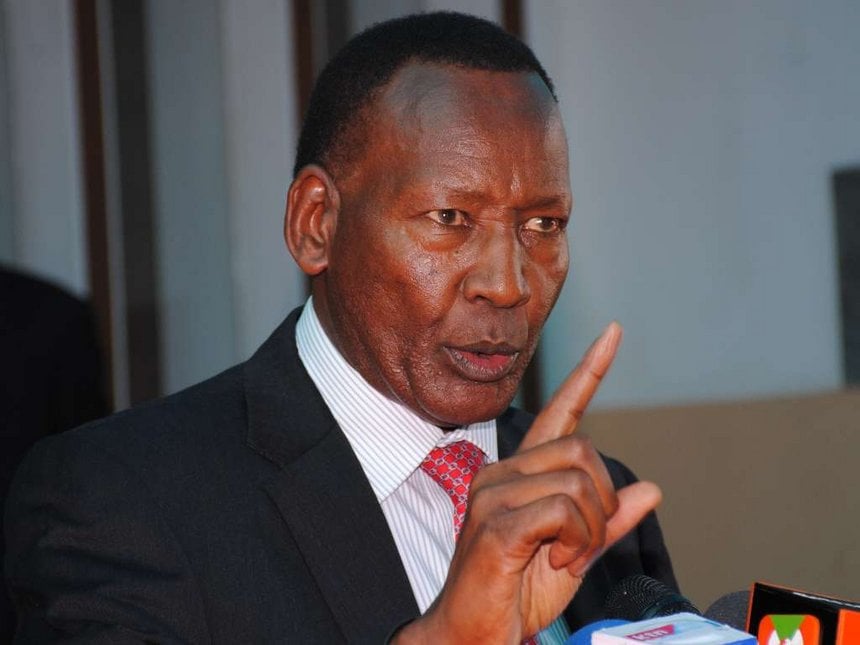 On the 7th of July  we have woke up to sad news that the CS of Internal Security and Coordination of National Government  has passed at the Karen Hospital after being admitted for a checkup. We have compiled some of the major 8 things you need to know till his untimely death;

2. Till his death , he was the Senior elder of the Maasai community.

3.  He has held the parliamentary seat for Kajiado central since 2003 when he trounced David Sankori of Kanu

4. In 2009, he was part of the William Ntimama – led group that was opposed to a deal between the government and Rift Valley leaders for Mau evictees to be compensated. They called for their immediate eviction to save the country from environmental degradation

5. It was during his tenure as Assistant Minister in the Ministry of Defence that Kenya Defence Forces invaded Somalia and in 2011 the Operation Linda Nchi  launched. Kenya signed agreement with Somali’s defence ministry for collaboration in the fight against Al-Shabaab

6. He was the 4th Politician in Jubilee Government

7.  His last job in the army before retiring was as a commandant of the Armed Forces Training College and GOC Westcom. He retired in December 2002 after 29 years of service

8.  In November 2010, along with Defence Minister Yusuf Hajj, fellow assistant David Musila and Military head Julius Karangi appeared before a parliamentary committee on a controversy over the purchase of used Air Force jets from Jordan

Our sincere condolences from victormatara.com to the family and friends of Joseph Nkaissery for this painful loss. 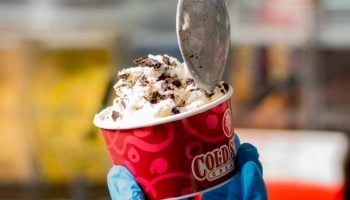 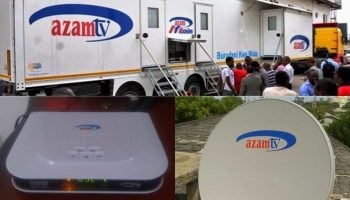 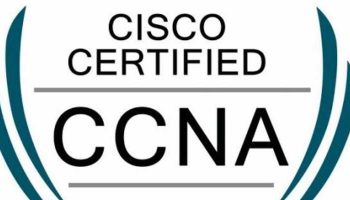 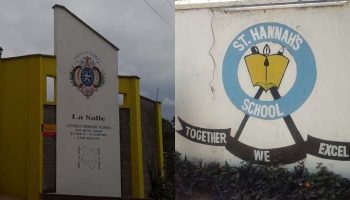 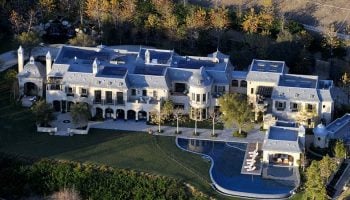 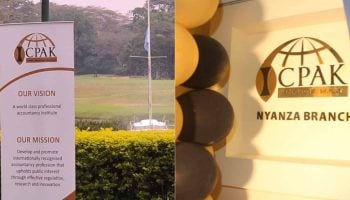