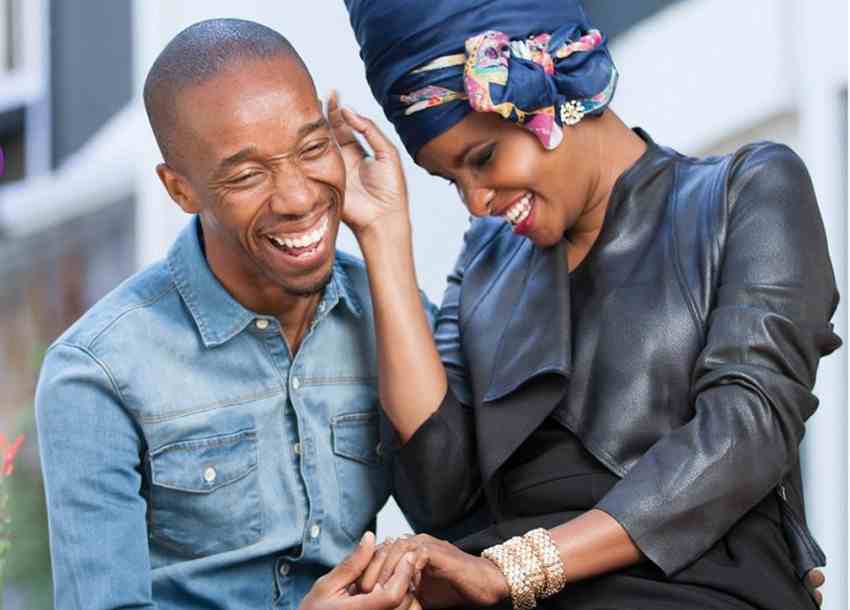 No doubt that the soft-spoken Swahili anchor has had a long journey to reach where she is today. Sometime back, she sat down with Citizen Digital and shared her life story. Here are ten things you probably did not know about Lulu Hassan:

Back in 2008, Lulu was a household name in Mombasa courtesy of Radio Salaam where she used to read English news.

2. She trained as cabin crew hostess

Her late mother had both Seychellois and Kikuyu roots, and father too was of Seychellois descent.

4. She met her husband, Rashid Abdalla, at work.

Lulu is married to NTV Swahili news presenter Rashid Abdalla, and she met him back at Radio Salaam.

6. She is a TV Shows scriptwriter and producer.

7. Lulu wishes her mother could see her on TV

Her mother, Mariam Abu, passed away in 2007 after being unwell, and Lulu had to take care of her two younger sisters.

It is behind the popular Citizen TV’s series Maria and Maisha Magic’s Maza.

9. She has two sons with Rashid Abdalla. 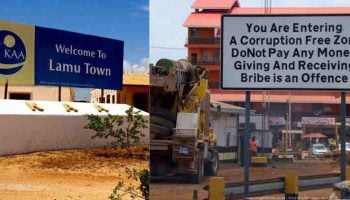 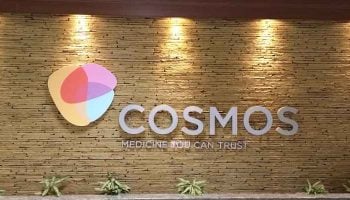 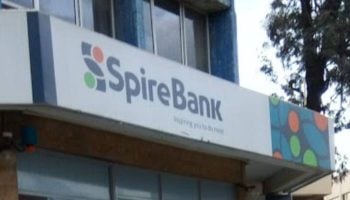 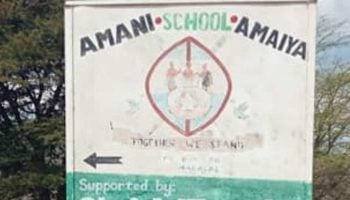 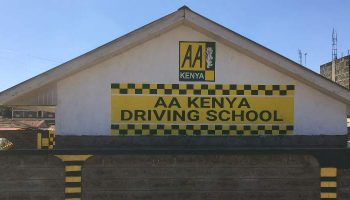 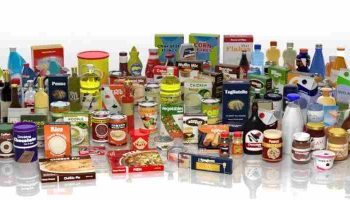