In this article, we will highlight all the Airtel Money rates in Kenya i.e Sending and Withdrawal charges. Airtel Money is one of the five mobile money service providers in Kenya taking 19.7 per cent market share.  According to a recent survey, Mpesa has the largest share followed by Airtel money and Equitel Money. Mobikash and Mobile Pay take the fourth and fifth positions respectively while the recently launched T -Kash has not yet hit the ground. 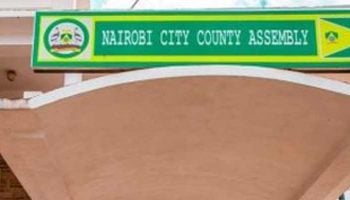 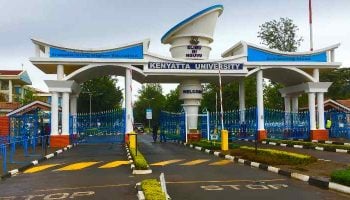 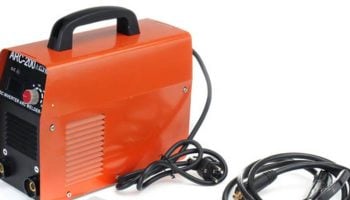 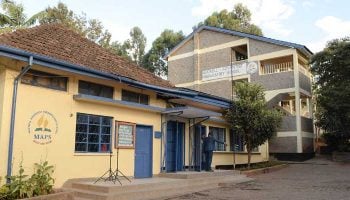 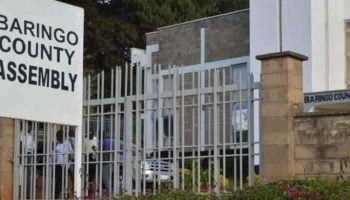 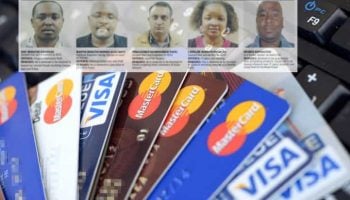