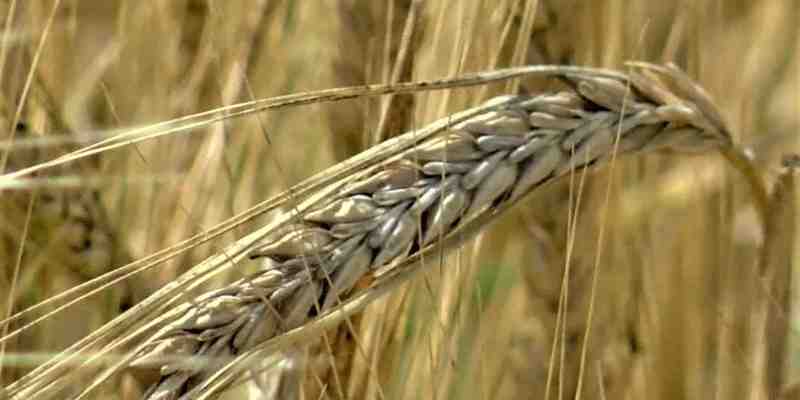 This article focuses on barley farming in Kenya. Barley is a cereal grain and a member of the grass family. It is mainly grown in temperate regions.

Barley can be used as fodder for animals or used to make beer. Most of the barley grown in Kenya is used by brewing industries to make beer.

Before planting, land should be well prepared and proper weeding is done. You can use recommended herbicides to control weeds.

The appropriate planting space is 20cm between rows and 10-15 cm between plants. With this spacing, 30-40 kgs of seeds are enough for an acre.

After about 35 days of planting, a fungicide should be applied. Before flowering, it is necessary to apply foliar feed for the purpose of controlling weeds.

Just like any other plants, barley is susceptible to diseases such as head blight, covered smut, leaf rust, stem rust and powdery mildew. The best way to control the diseases is by planting resistant varieties.

Harvesting is best done early in the morning when it is still cool.

Market for Barley in Kenya

Brewing industries are the biggest consumers of barley in Kenya. Most farmers in Kenya sell their produce to beer-making industries such as the East African Breweries (EABL).

Barley is also used as animal fodder. You can sell it to livestock farmers as food for their animals. 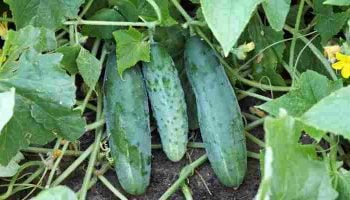 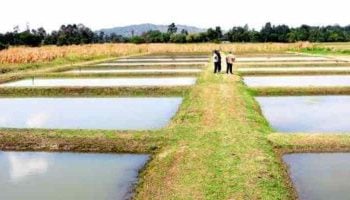 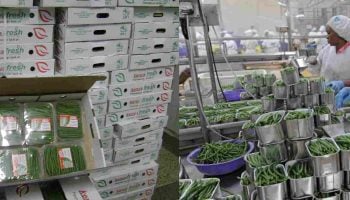 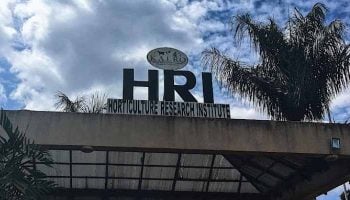 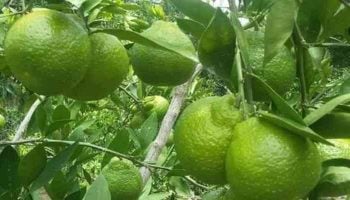 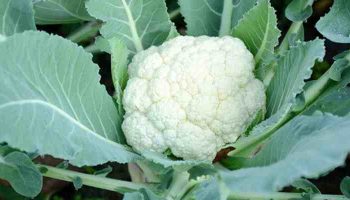