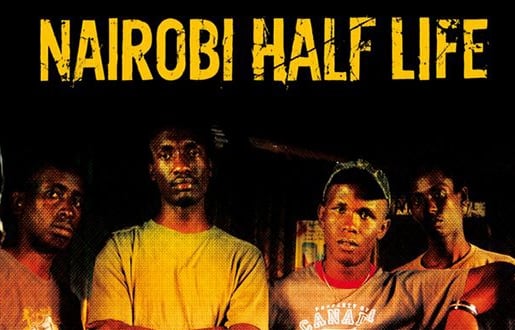 No doubt that Nairobi Half life hit the Kenyan market with a bang, it was a major sensation and one of the best movies produced from our country. However, did you know that there are many awesome movies which have been produced locally  since then and before?

Today we have made a list of 6 Kenyan movies that you should try out; 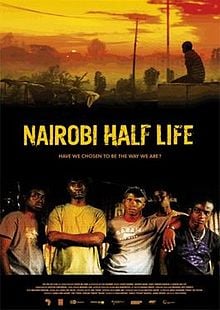 This had to top the list, it went into history books for being the first ever Kenyan movie to be submitted to the Hollywood Oscars. Starring Joseph Wairimu, the film revolves around an aspiring actor from upcountry Kenya dreams of becoming a success. In pursuit of this he makes his way to Nairobi to make his dream come true where things go unexpected. 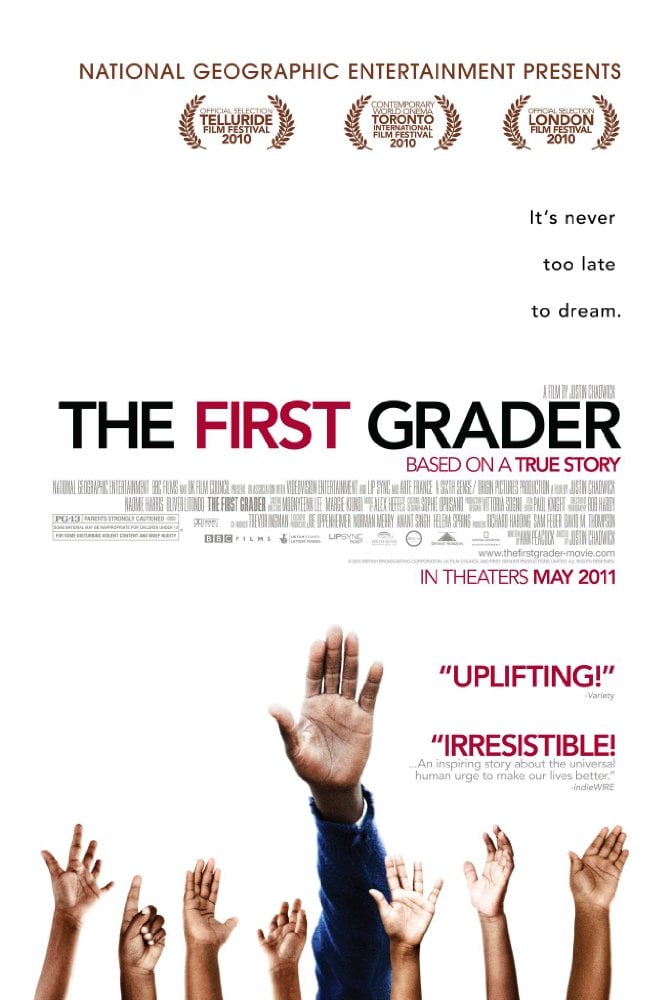 The 17 times award winning Movie revolves around an 84 year-old Kenyan villager and ex Mau Mau veteran who fights for his right to go to school for the first time to get the education he could never afford.

It revolves around a young woman ( Kaleche) with no memory of her life or death,who is later helped with assimilation to the afterlife by a ghost. 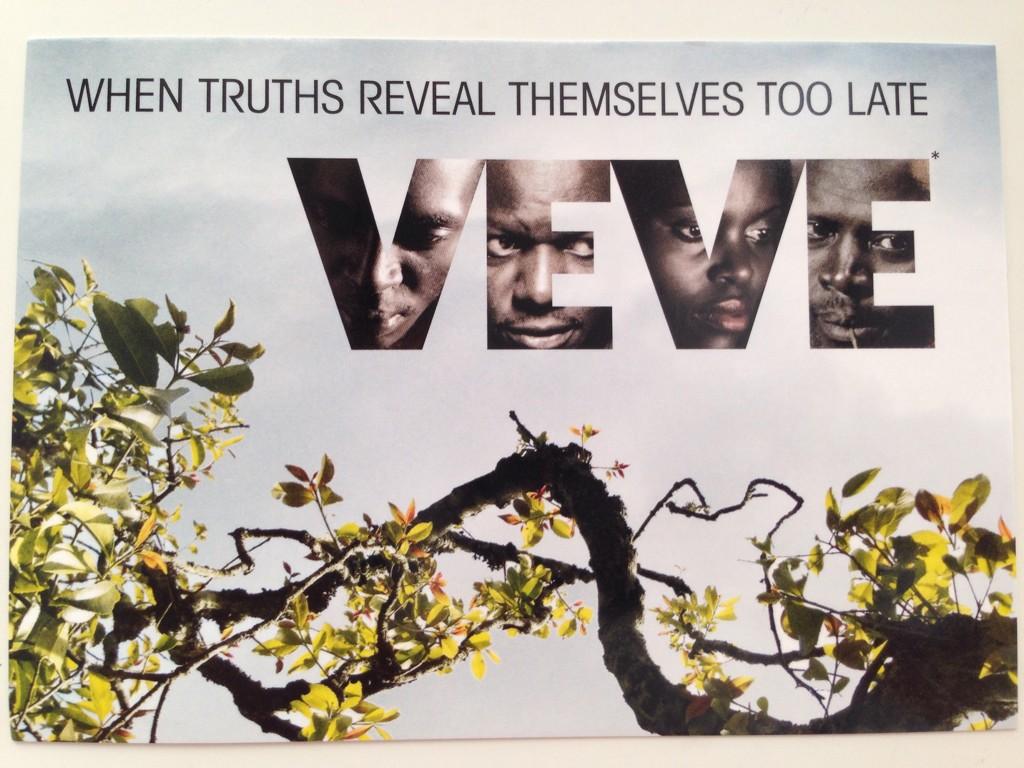 It majorly appeals to local audience . This movie follows the lives of multiple characters trying to find themselves in a world of political intrigue, revenge and love. 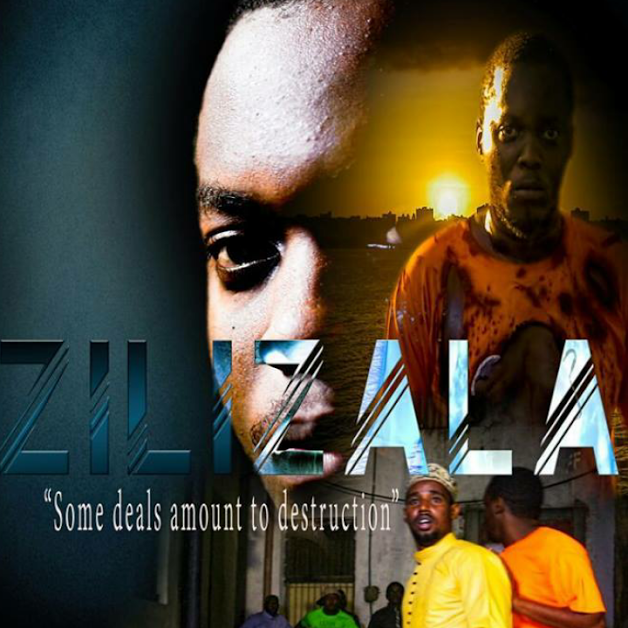 This is one of the best movie I have ever seen in coast Kenya . It tells the story of Samba who is caught up with drug dealers and kills his friend after he double crossed them and stole their drugs. 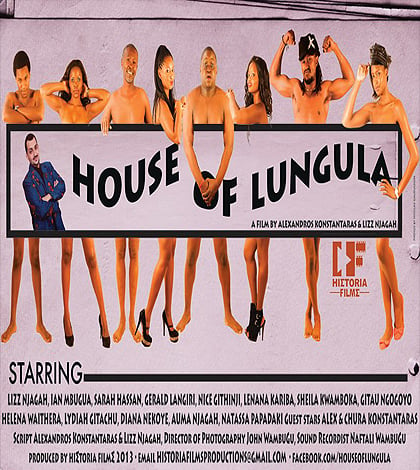 In this S3X Movie, Harrison who is overworked and underpaid is looking for money for bride price. A ‘business’ opportunity presents itself when he gets the keys to the Company house. With the CEO away on holiday, he has access to a vacant fully furnished house. 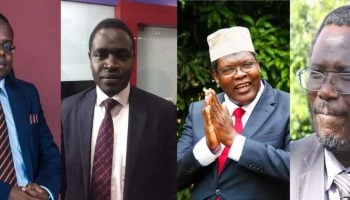 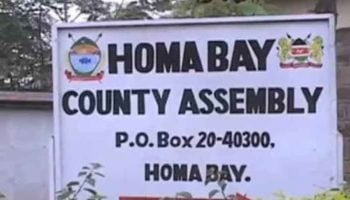 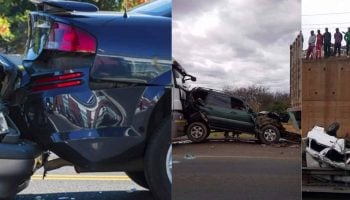 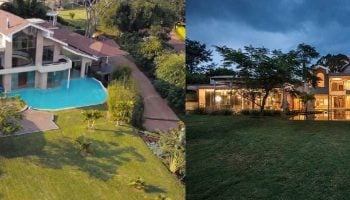 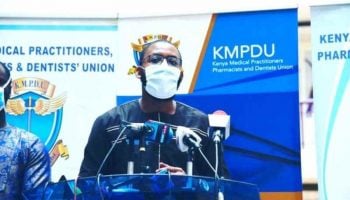 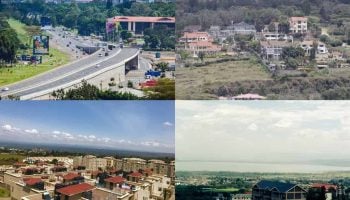