While music managers work behind the scenes and may not get the publicity of our stars, they still play a fundamentally important role in shaping the musician’s career and keeping things on track. Being a music manager can be a really exciting career, but is a hard profession to break into. Today, we focus on the best music managers in our region; East Africa.

List of Best Music Managers in Kenya, Uganda, and Tanzania 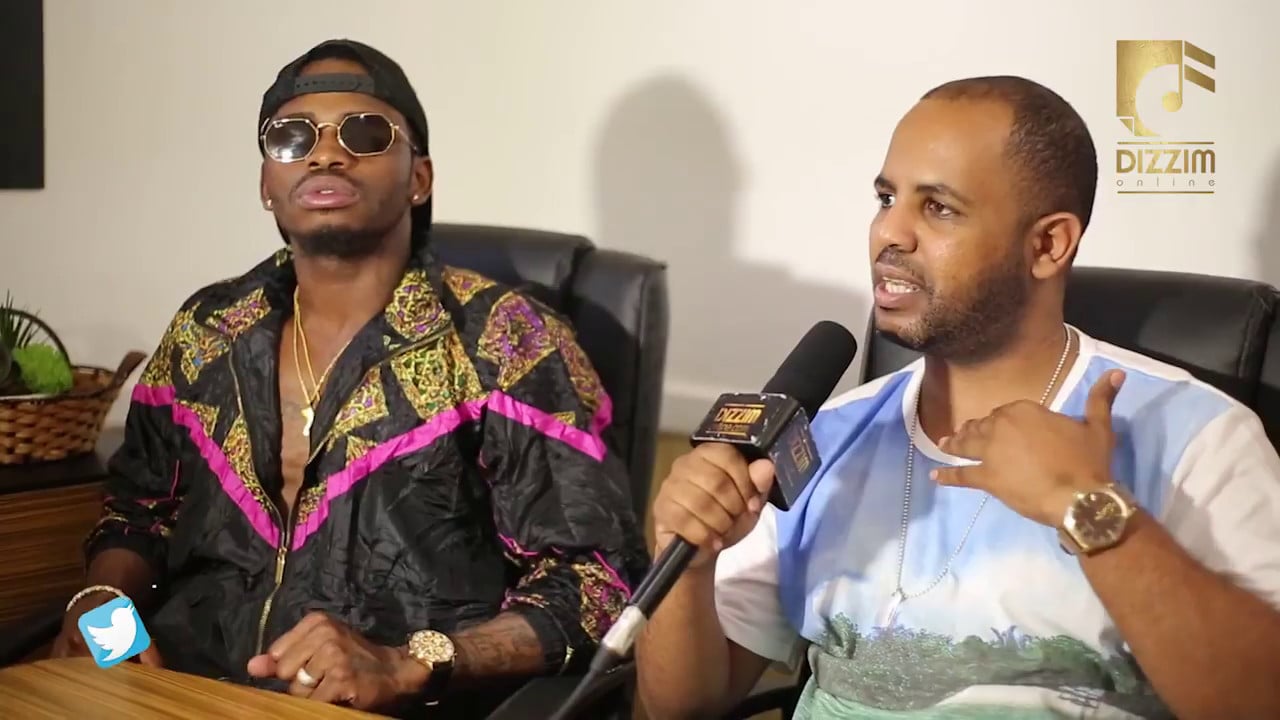 He is by far the most popular music manager in East Africa. He is the current manager of Diamond Platnumz and WCB artistes.

Hamisi Taletale ‘ who is popularly known as Babu Tale is the current manager of Tip Top Connection. He was the first manager of Diamond Platnumz. 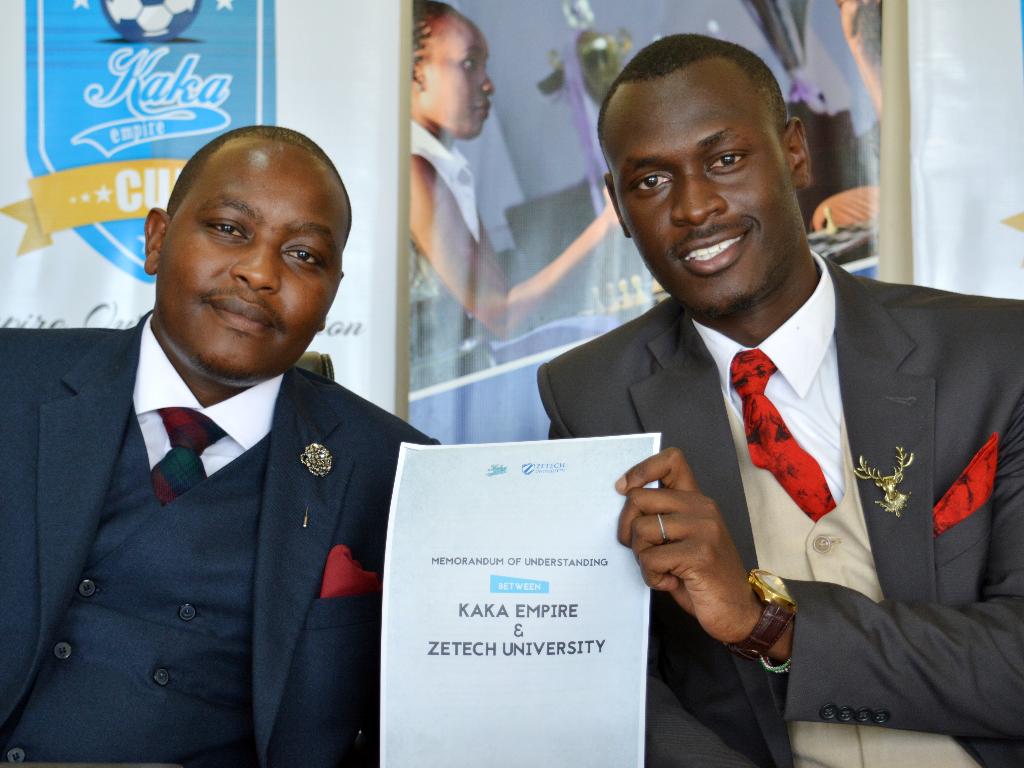 He is the manager of Kaka Empire. 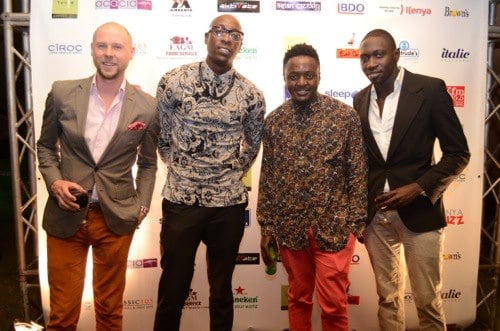 He is the manager of the top boy band in the region; Sauti Sol. 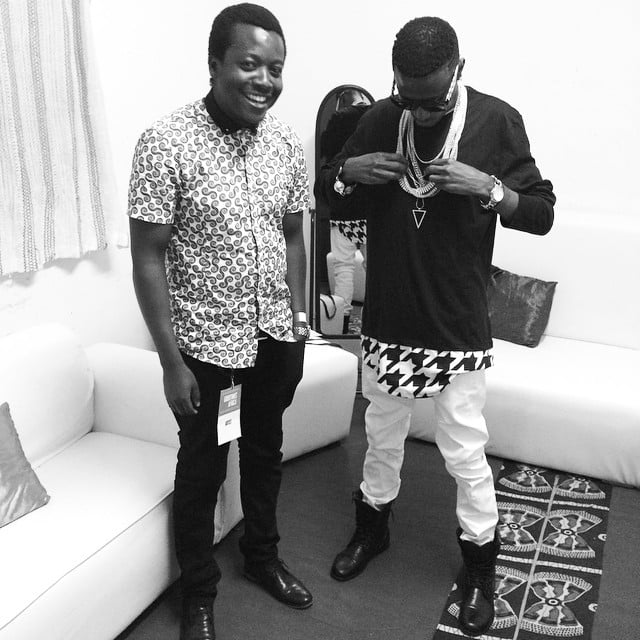 He has been one of the few people who stood firm in supporting Octopizzo’s music career. Cheekzone’s journey with Octopizzo started way back in 2008 when no one knew of or could have imagined a name of an artist called Octopizzo in the Kenyan industry. 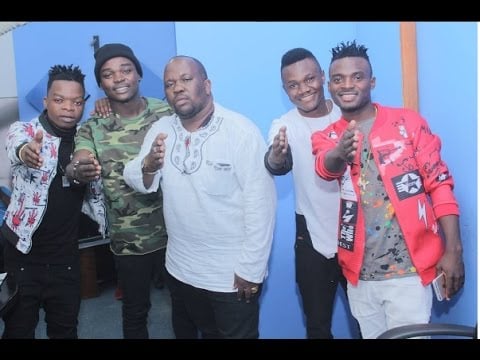 He owns a management label by the name Mkubwa na Wanawe . He is responsible for the success of Yamoto Band, Diamond Platnumz and an uncountable number of musicians in Tanzania. 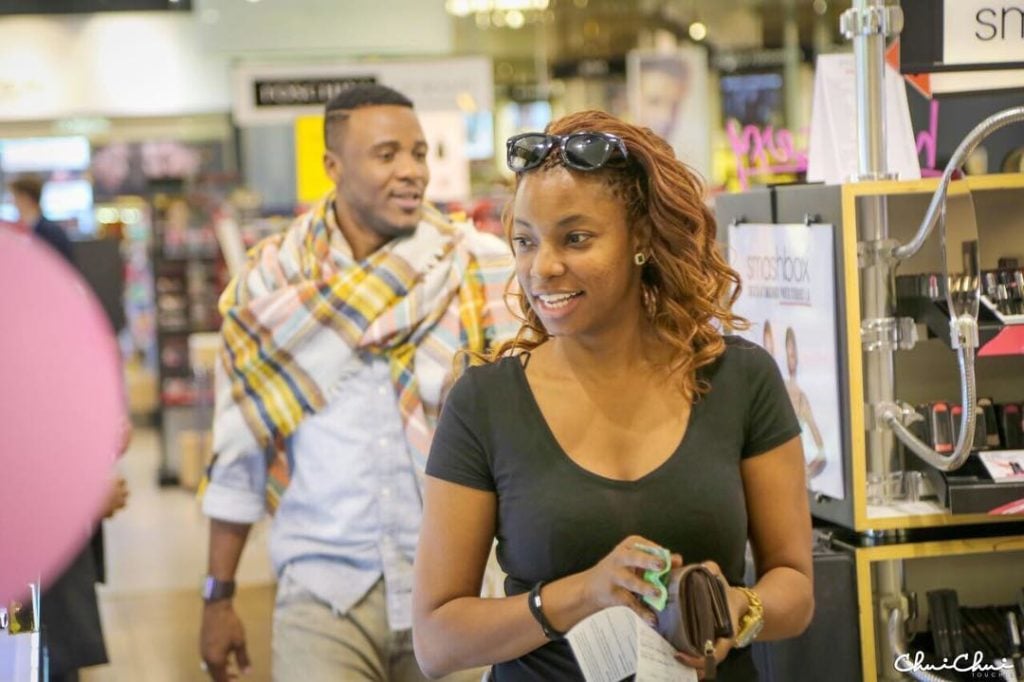 He is by far one of the youngest talented music managers in the country. He has managed Stella Mwangi ( STL ) which has seen immense growth for the rapper. He owns a talent management and production company by the name SoundSet Africa. 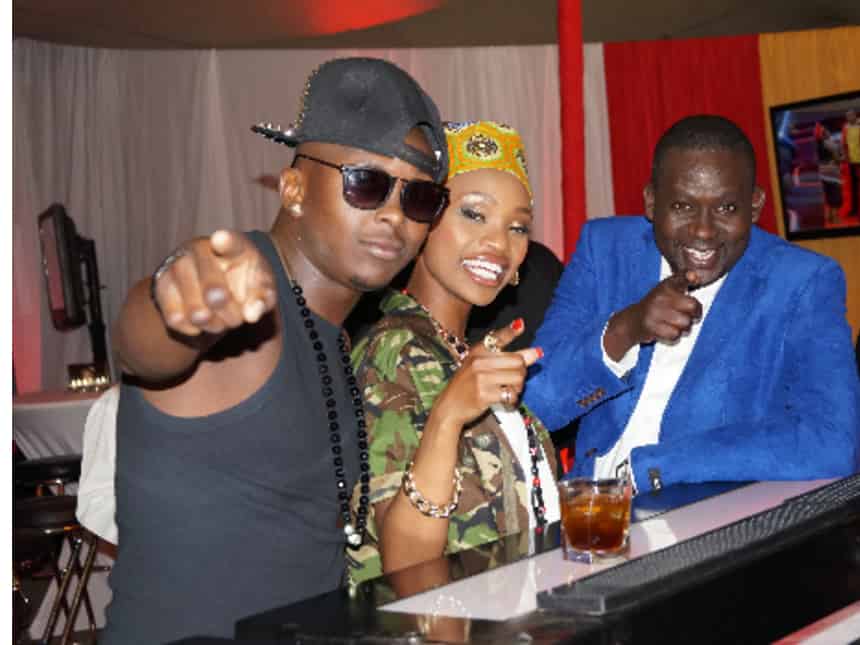 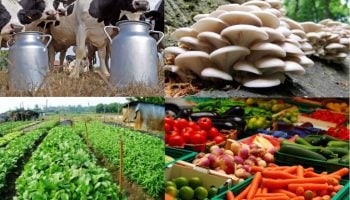 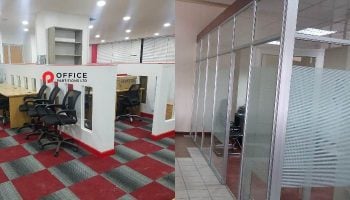 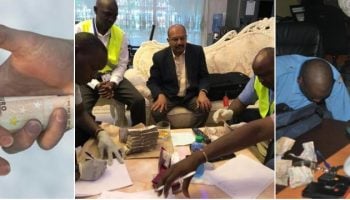 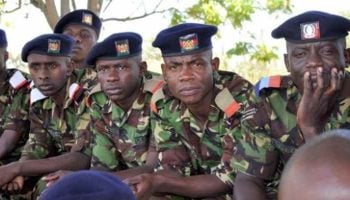 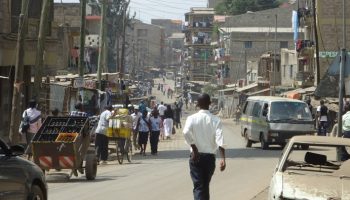 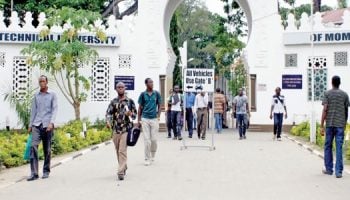