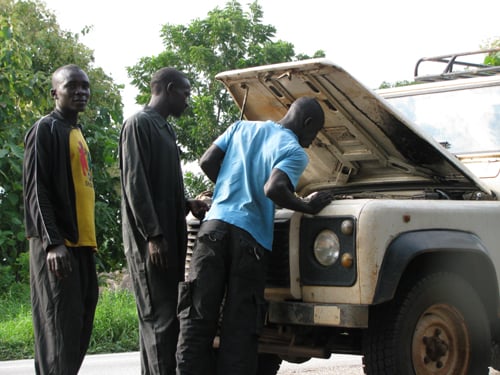 At least everyone dreams of owning a car someday.It may not be a Mercedes, but something good to cruise around in.There is more to the flashy looks of a car. A good car is all about, an up to task engine, fuel saving and affordable. Invest wisely, don’t throw your money on the beauty of your car rather it’s core features.

It will provide you with service for a good time, but when that engine starts having issues, you will feel the pinch of having bought it. It starts with the engine overheating and transmission problems. On the plus side,the fuel economy is really good, but other than that, you will be seeing a lot of your mechanic

Land rovers are among the best models in the market.But this make is a flop. For one, that engine harness may chase and end up in engine failure. A chain reaction will cause a number of systems to fail including, cooling fans, air cons, fuel pumps and anti lock braking. The other thing is the handbrake is not tight so the brakes may not be firm enough and the vehicle could roll on rough off-road surfaces.

It’s a popular crossover option from Nissan and has been adopted by a variety of the middle class as the vehicle of choice, but here is what the manufacturer will not tell you. When you drive the vehicle for long distances at a time, it fails to restart.

This is not the rally champ Lancer Evolution, but the rental chump Lancer ES. The Lancer may look fast and sporty, but it’s neither. The CVT and trashy base engine tell it all.

Most of the trouble with this car has to do with its electrical systems. Then the engine problems again and that fuel economy is really something. Most people end up reselling it for a more efficient option but even then,the resale value is barely 50 percent of what you used to purchase it. 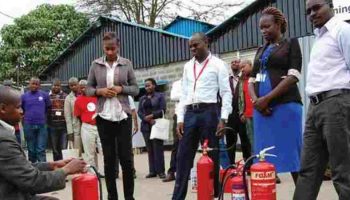 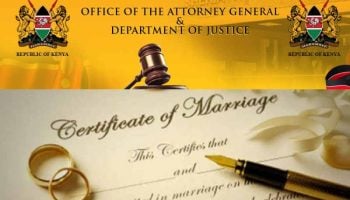 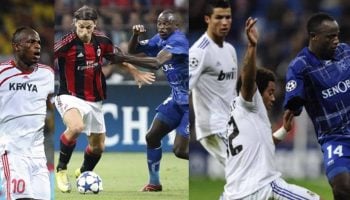 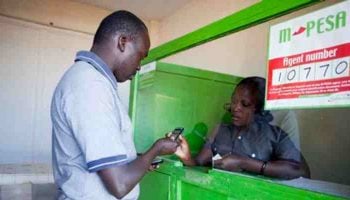