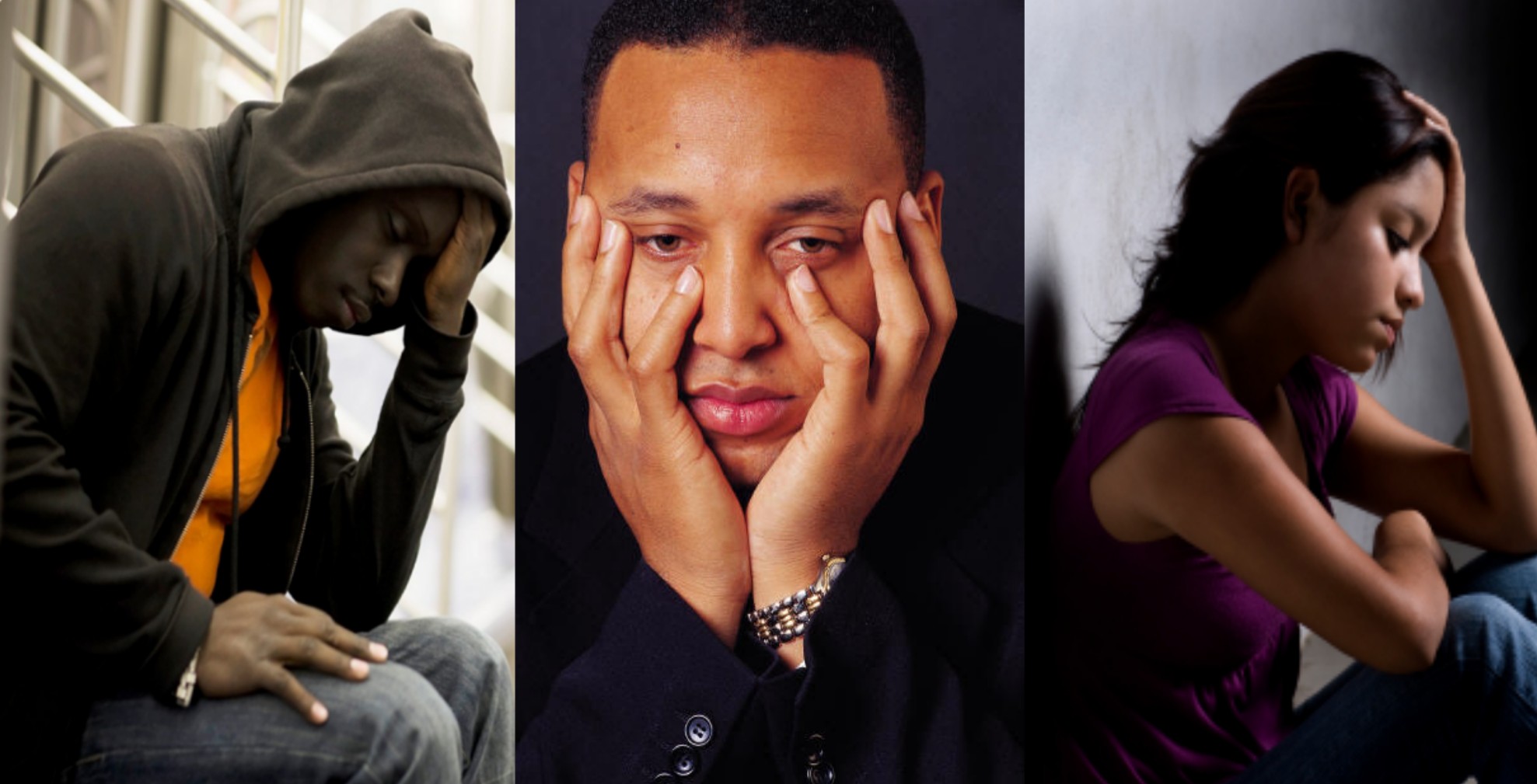 First, depression is a mood disorder that causes a persistent feeling of sadness and general loss of interest. Depression is also called major depressive disorder or clinical depression and it affects how you feel, think and behave and can lead to a variety of emotional and physical problems. You may have trouble doing normal day-to-day activities, and sometimes you may feel as if life isn’t worth living hence this explains a great deal why many suicide victims have battled depression for so long.

Closer home, 67% of the world’s medically recorded cases of depression are located in Sub-Saharan Africa and Kenya has been ranked fifth among African countries with the highest number of depression cases after South Africa, Democratic Republic of Congo, Ethiopia, and Nigeria.

Adults form a staggering 42% of an inpatient and outpatient sample who were diagnosed with depression and the rate of depression among children may be slightly below that because children rarely speak out about their depression. Out of all the patients who visit local health facilities in Kenya, 34%+ have a treatable mental illness, this is a quite a huge figure stating the fact that as of 2016, Kenya had only 96 qualified and recognized psychiatrists and other hundreds of practicing psychiatric nurses. Some of the major causes of depression in Kenya are poverty, unemployment, and diagnosis of HIV/AIDS.

Well, today we want to look at careers with high depression rates in Kenya before we delve into it, let’s have a sneak peek at the symptoms of depression.

Below are some of the careers with high depression rates in Kenya.

Food service staff or hotel attendants like waitresses and cooks work for very long hours, like sleeping at around 11:00 and reporting back to work very early before 6:00 AM. Their pay is also meager and it doesn’t reflect the hard work they do, the hostile working conditions and the continuous harassment from arrogant customers make them depressed.

Social workers work with people who are so needy in the society and it needs the maximum sacrifice to be a social worker. Social workers deal with drug addicts, broken families, depressed children, and adults abused children, suicide survivors, and many more traumatizing cases. What they do daily as a ‘job’ may be harmful as what they see while at the field makes them depressed.

Doctors and nurses belong to this bracket. They have long and irregular working hours while trying to save peoples lives. The depressing part of this job is seeing very sick patients, trauma, death, the guilt of not saving somebody’s life, dealing with heartbroken family members of patients you are treating and being in a generally sad place in the world.

Imagine children/students from different background converged in a class, there are some who are naughty, slow learners, bright and those whose educational level is hard to gauge and you are supposed to make them be at the same level. There is also pressure from parents and the school who want you to meet certain standards like the class performance and individual performance and mark you-you are not the one sitting for exams.

These jobs are perhaps the most depressing. Take an example of a commercial sex worker who goes out not knowing whether she will come back home infected or not. Bar attendants on the other side deal with a rowdy kind, customers who are drunk and uncooperative and may even refuse to pay bills and leave the whole load to the attendants. Customers may fight and the attendants may be caught in between. Female bar attendants may also be sexually assaulted by customers; those are some of the few reasons why many of these people doing this jobs are depressed.

This work is very depressing as you work on commission. Salespeople have the uncertainty of income and their next pay, there is also a lot of pressure for good results, long working hours and even separation from family for long because only your hard work and prowess in the field will sort you out. This is no random job for the fainthearted.

Casual laborers like those working in mines, making bricks, building houses and doing the general hard jobs suffer a lot from depression. These jobs require a lot of energy, long working hours, poor working conditions of course and many of these workers are not insured against harm which might befall them in the line of duty. The pay is also meager and does not mirror the work they struggle doing the whole day.

This kind of people receive orders from all directions and have very limited time to execute the orders and the end of the day, nobody appreciates them. 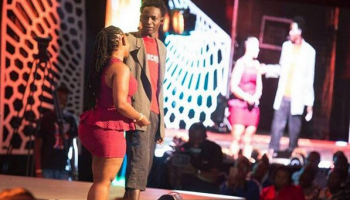 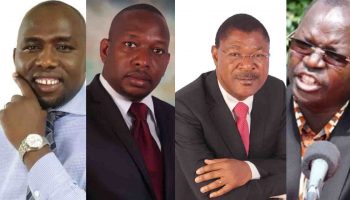 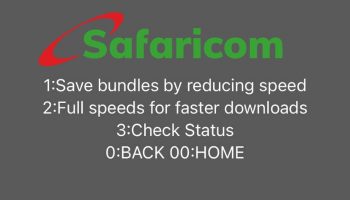 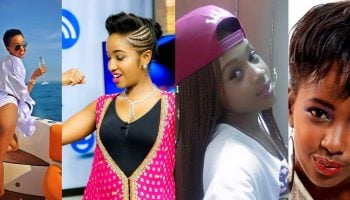 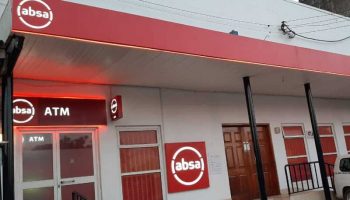 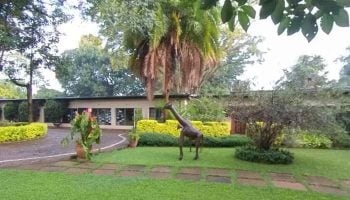