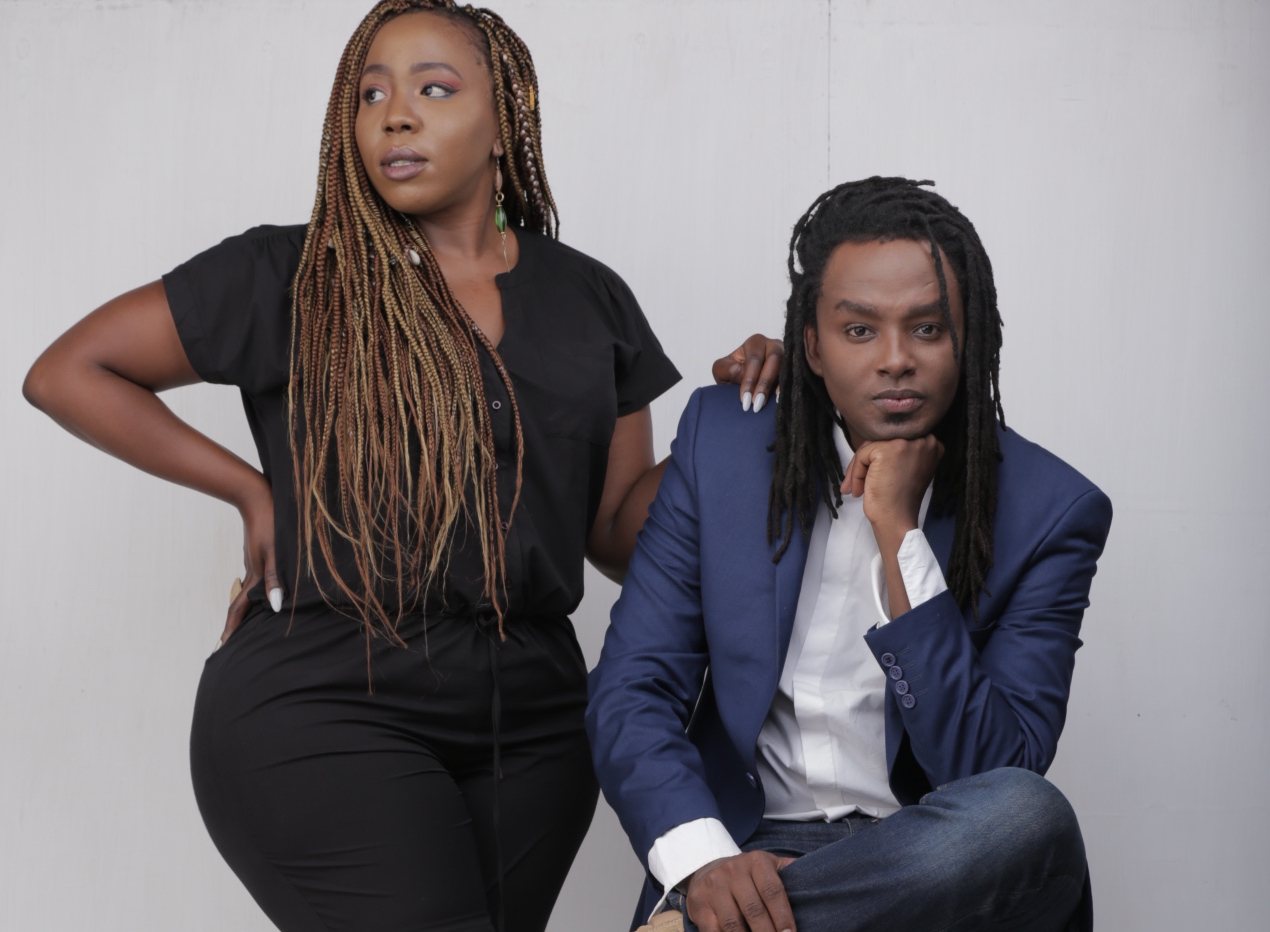 Insignia was selected from a group of East African production houses based on experience quality, creativity, and innovation.  They went against top production companies such as Ivory Media. The company began its career in 2006 with the commissioning of Better Days which aired on KTN and later followed by Changing Times and Mheshimiwa in 2008.

The company has one of the largest libraries of content to date with shows such as My Two Wives, Junior and Socialites on Showmax. Insignia branched out to Ads and documentaries working with some big companies such as VITA 500, Airtel, Safaricom and Mandela fellows through DAI.

This comes as a big break to Philippe Bresson and Grace Kahaki, the directors of the company as they make their way on the global platform. The pop-up party premieres as part of a unique cartoon network dance-themed stunt called let’s Dance and ropes in some of Kenya’s heavyweights, Bruz Newton, Jack on the beat and Director Alphy.

”It was amazing to be chosen to bring to light this project. It’s a global brand and works with only the best, I’m happy because this opportunity opens doors for the company on an international level’’ Insignia productions director Phil Bresson said.

”After seeing the success of pop up party in South Africa, we are thrilled to launch it in Kenya with video clip series shot in icon parts of Kenya. Cartoon Network wants to celebrate this vibrant continent and its different cultures through original content and programming. Insignia has an impressive footprint in Kenya’s film industry and will bring their high-quality stylized work to the set’’ said Ariane Suveg, the programming director and head of kids content for Africa.

”It has been an exciting project, we wanted to make sure it’s memorable and because it was previously done in SA, we wanted to leave a bigger mark from a creative and execution point. It’s turning out pretty amazing’’ added Grace Kahaki, a director at insignia.

You can check out more of Insignia work on this link: www.insigniaproductions.global. 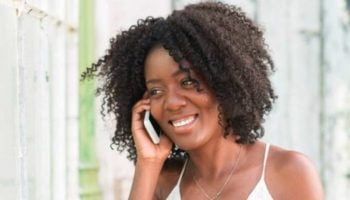 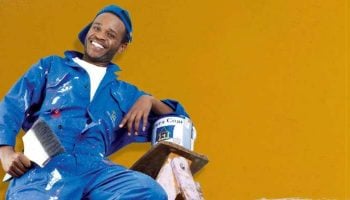 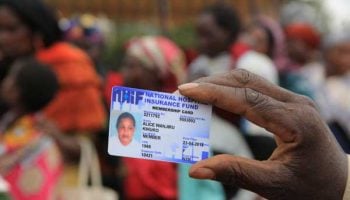 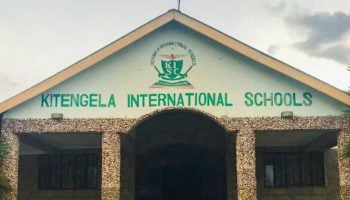 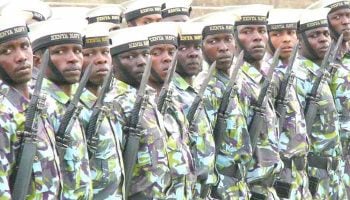 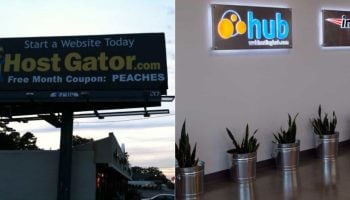