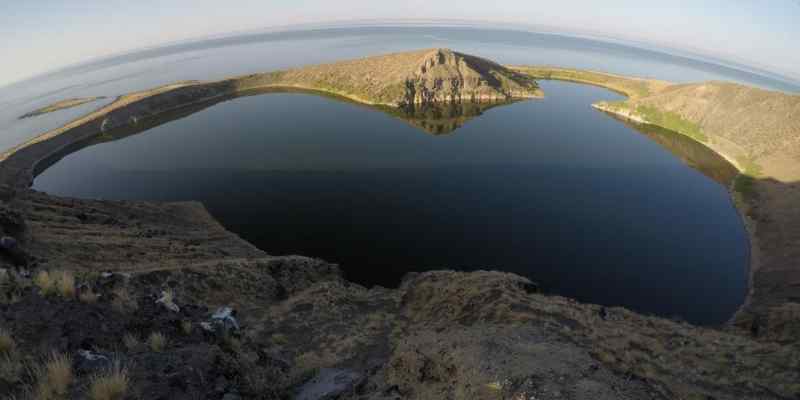 These are the Central Island National Park entrance fees. It is one of the 22 national parks managed by the Kenya Wildlife Service (KWS). The park is located in the middle of Lake Turkana.

Central Island National Park features three crater lakes; Crocodile Lake, Flamingo Lake and Tilapia Lake. It has the world’s largest Nile crocodile population. Apart from crocodiles and flamingos, this park provides breathtaking views of  Lake Turkana from its highest point. It is one of the seven UNESCO world heritage sites in Kenya. 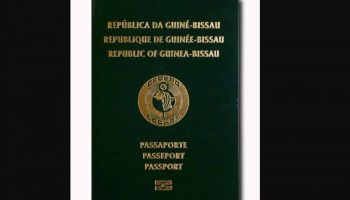 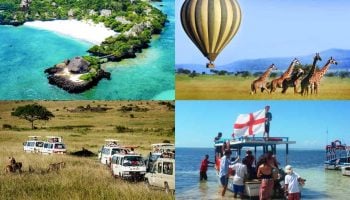 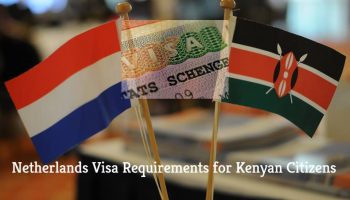 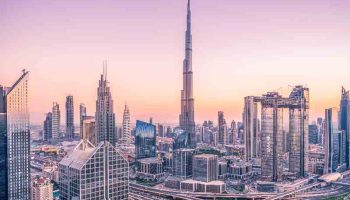 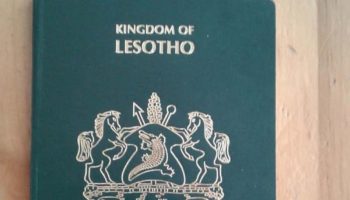