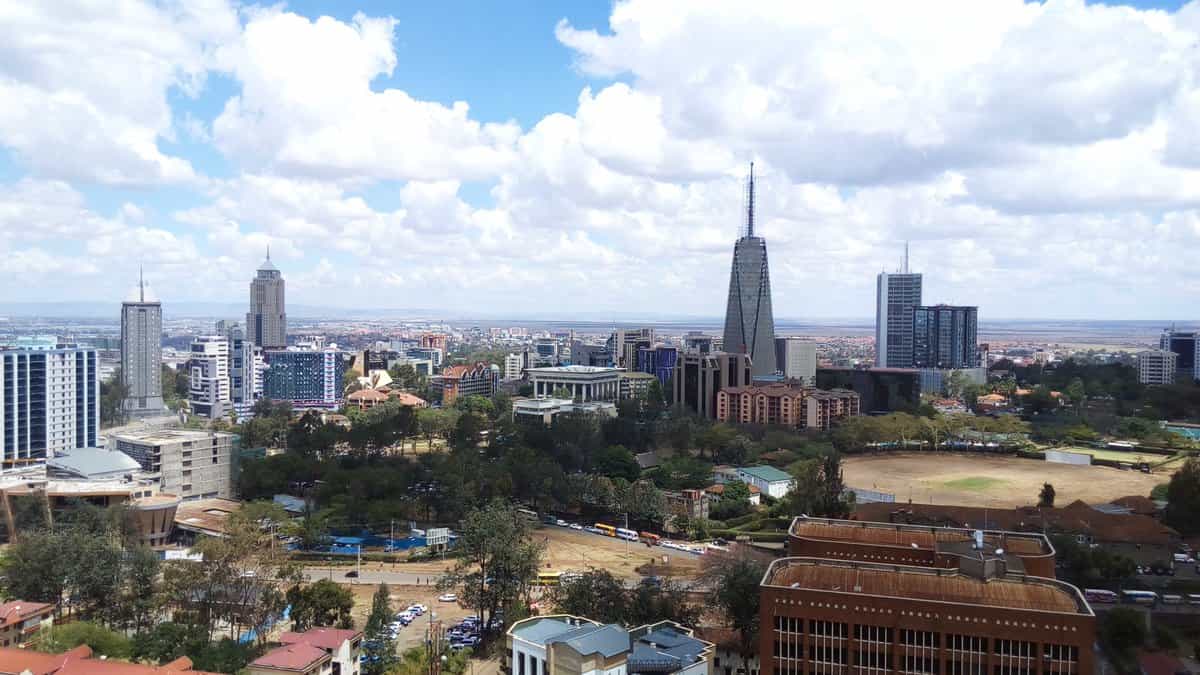 Conmen in Nairobi have continued to up their game over the past years in fraudulent scams that have left many businessmen counting massive losses. Having highlighted earlier on the Tricks Used By Pickpockets in Nairobi, today we share with you the improved strategies that now look more horrific.

Improved con trick in the city:

Gone are the days when cons would demand to take goods from you against a fake cheque. Nowadays they will take a quotation from you like they used to and go through the whole negotiations process. Eventually, you strike a deal and they will ask you for the payment process. They will ask you for bank details and promise to deposit cash. Next thing you know is that they are calling few minutes after banking hours having deposited the “cash” and telling you to check your balance. As per the norm, you will check the bank balance and alas your balance is higher. What hasn’t hit you yet is that banks have the ledger balance which you have just seen to be higher, and the available balance which is the actual “withdrawable” money. Ledger balance is inclusive of monies such as uncleared cheques. The cons will then come to your premises and demand for the goods. They will come with a very well done fake cash deposit slip. They will cause a major stir especially when other customers are around and mention how they have bought things worth hundreds of thousands and you are refusing to hand over the goods despite them having a cash deposit slip and your bank balance reflecting higher. They will threaten to post you on social media forums if you don’t release the goods immediately. They will then have their “boss” heaping pressure on how he will never ever do business with again. Luckily, the fake cash deposit slip figure differs from the bank balance increase figure and the agreed quotation figure with 1,000. When you seek out for that small clarification the guys just bullet out. The following day the cheque bounces and you are charged Kshs. 2,200 with a narration in your bank statement: Cheque canceled due to suspected Fraud. The bank then confirms the teller details in the slip is not in their system. Luckily no goods are lost.” –  Kenny Wachira

I was selling a property at 700k. A guy calls and seems interested but says he want to invest for his son. After several weeks of negotiations and assurance one day the guy calls and asks whether I have received something. I do online bank statement request and there is a 550k cheque deposit. I notice the cheque reads a certain cooperative society which makes me believe it more. I call back confirming the receipt and immediately the guy requests me to send 50k to his son as he has to sort a few urgent things and remain with 500k. He claims he struck a deal somewhere but and the 50k was meant for his son. “The 500k is your deposit so you don’t sell the property to someone else. I will clear the 200k as we finalize on the documentation.” He claims. My instincts tell me otherwise and so I respond “sorry I don’t have that cash with me now let’s wait for the cheque to mature and I will send immediately.” “How much can you get now even if its 10k since my son has some emergency?” He asks. In my mind being like you can afford to pay me a deposit of 500k but you can’t manage to get 10k for your son??? At the end of it I still stood my ground that let’s wait for the cheque to mature then I will send the 50k immediately to your son. The man gets agitated and says he doesn’t want any business to do with me and that he is going to cancel the cheque. And yes the cheque was canceled but I saved my 50k. 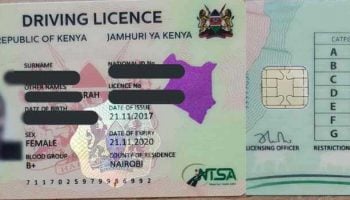 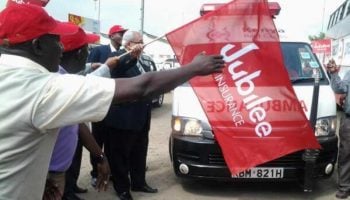 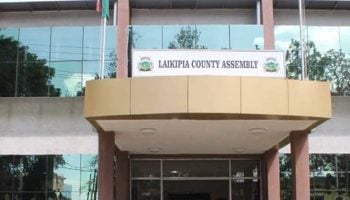 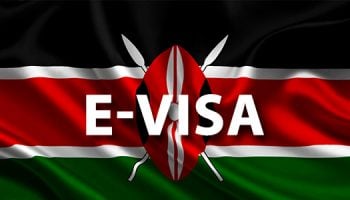 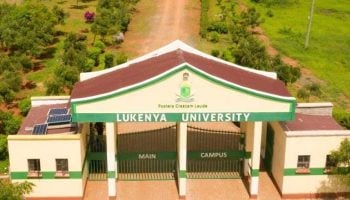 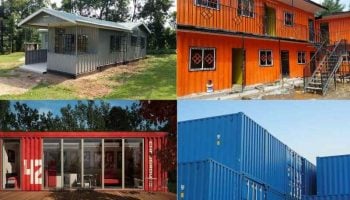