With less than 11 days to the much awaited general election on the August  8th, the folks at victormatara.com teamed up to find out the favourite alcoholic drink of major Kenyan politicians. 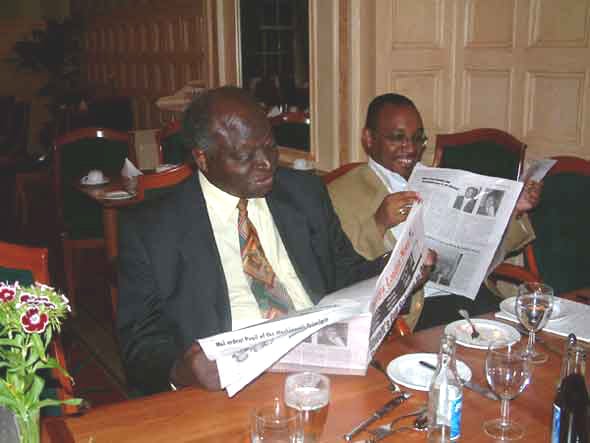 The shadowy Alfred “Anglo Leasing” Gitonga pictured here in London with President Mwai Kibaki (is that a Tusker he is drinking?) shortly before the 2002 general elections that brought Kibaki to power. 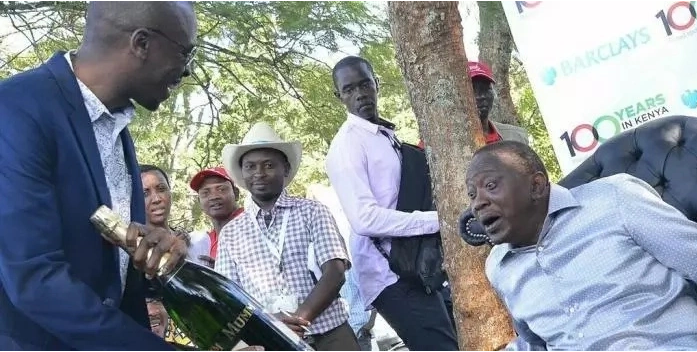 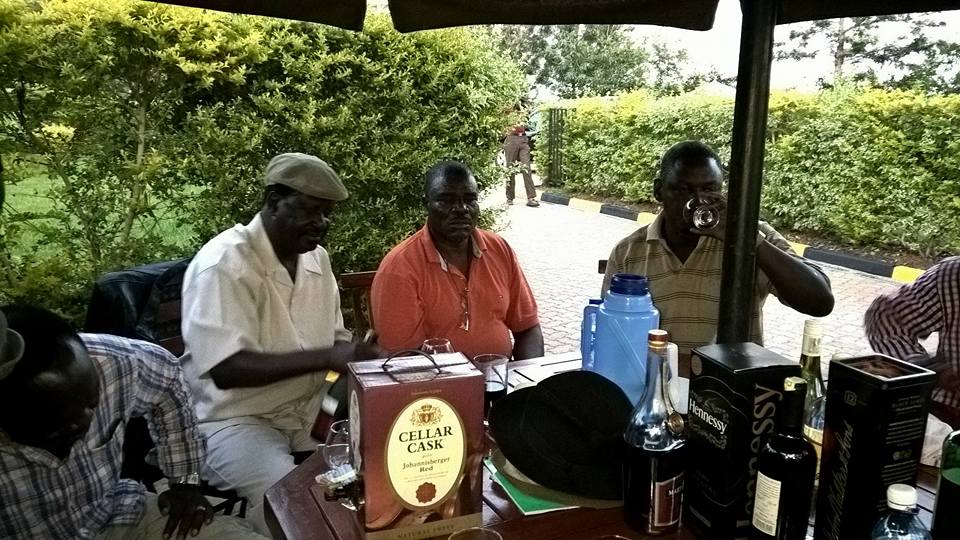 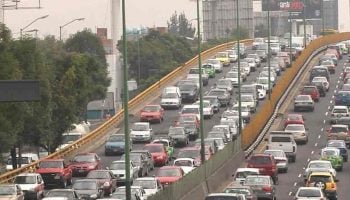 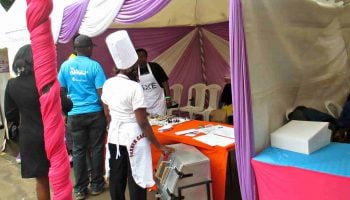 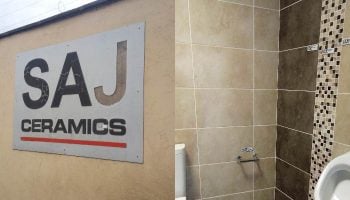 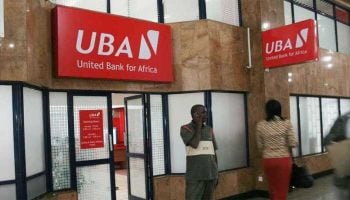 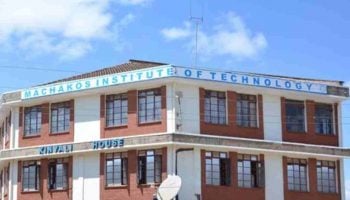