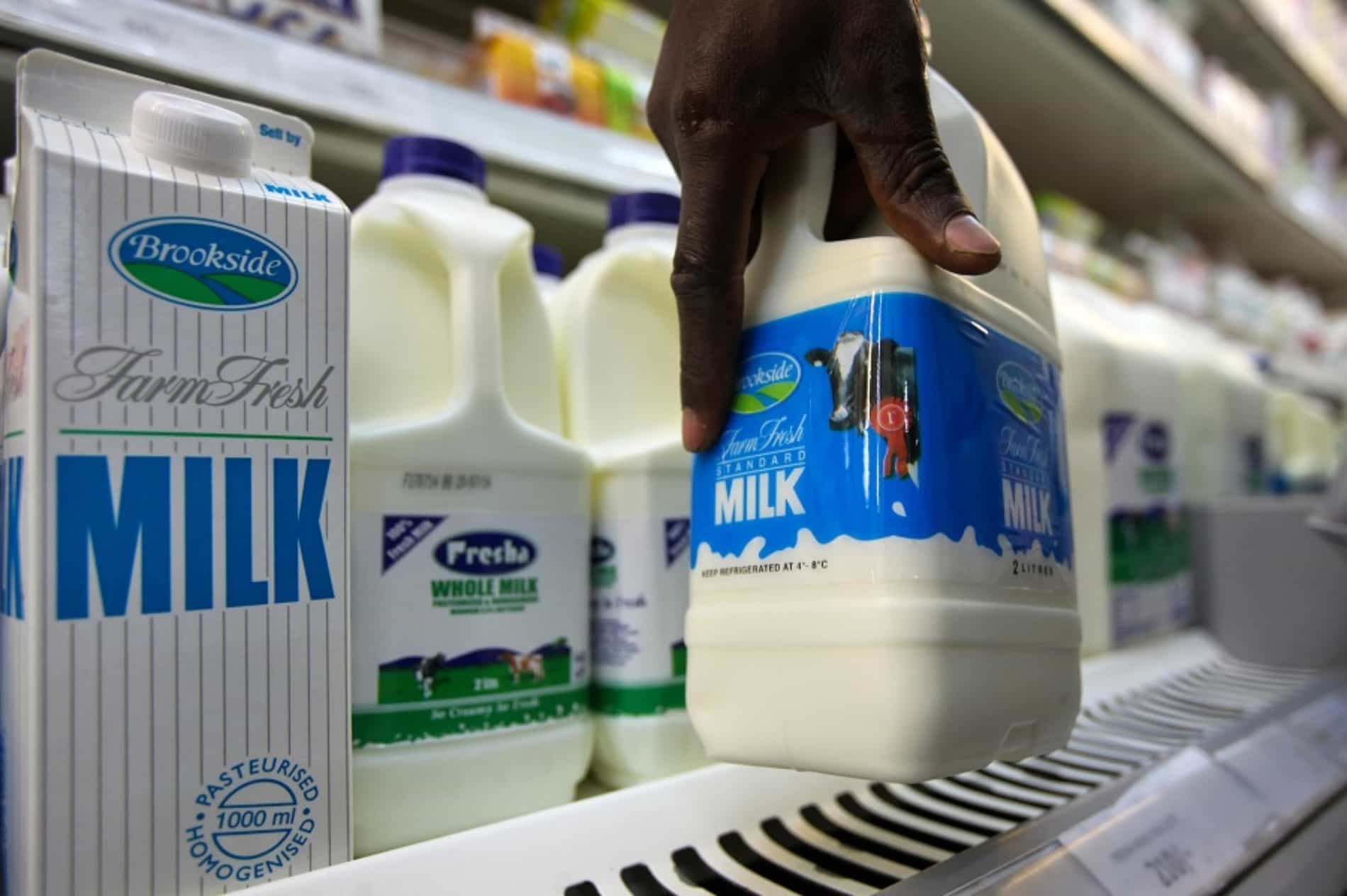 Kenyan opposition coalition NASA asked it’s supporters a few days ago to boycott products from some companies citing their affiliation with Jubilee as the main reason.  In a statement released on the 3rd of November by NASA principals, the companies which have been named are accused of providing goods and services which are used to support people who have the blood of Kenyans on their hands.

Below is a full list of companies that NASA supporters should boycott according to the statement by NASA principals.

Below is a statement which was released by NASA.

“Safaricom’s conspiracy to defeat the will of Kenyans in the 2017 elections has been widely canvassed. It is a matter of public record that Safaricom was contracted by the IEBC to transmit election results from the KIEMS kits at the polling stations to the IEBC servers. All this data was to be conveyed via Virtual Private Network (VPN) to ensure that there was no tampering with the results before reaching the servers. It has since come to our knowledge that one of these VPNs terminated at a cloud server registered in Spain but operated from France under the control of OT Morpho.

Consequently, results from the polling station KIEMS kits left the country but never found their way back to IEBC. None of the kits under Safaricom’s network ever got their results onto the IEBC’s public web portal. Furthermore, when purported results started streaming onto the portal without accompanying forms 34A/B, Safaricom’s senior management knew that these results did not come from the KIEMS kits. The company chose to do nothing.

Moreover, between July 25th and July 27th, the period immediately prior to the disappearance of Acting IEBC ICT Director, Chris Msando, hundreds of KIEMS kits were stolen from the IEBC. The same stolen KIEMS kits

were allowed to continue operating on the Safaricom network even though the company’s management knew those kits were not under the control of the IEBC.

When Jubilee took power, dairy farmers were being paid a maximum of Ksh.35 per litre. Consumers were paying Ksh.72 per litre (Sh. 36 per half litre packet). Today, farmers will be lucky to get Sh. 35 per litre yet consumers are paying Sh. 120 per kilo (Sh.60 per half litre packet). The processors margin has increased almost threefold.  These are the spoils of power our children are paying for with their lives. This economic exploitation is in addition to supporting political programs that have entrenched electoral autocracy and rigged elections. 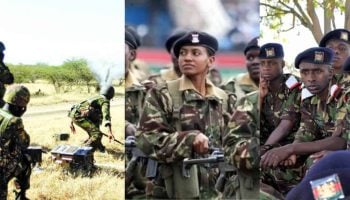 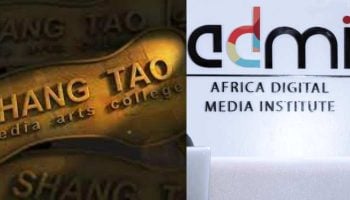 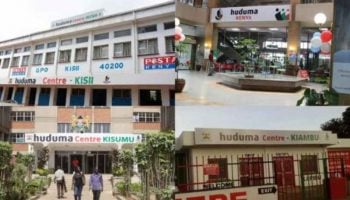 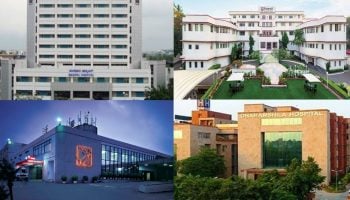 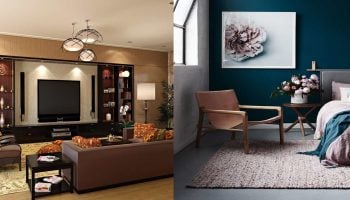 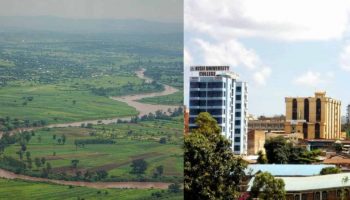