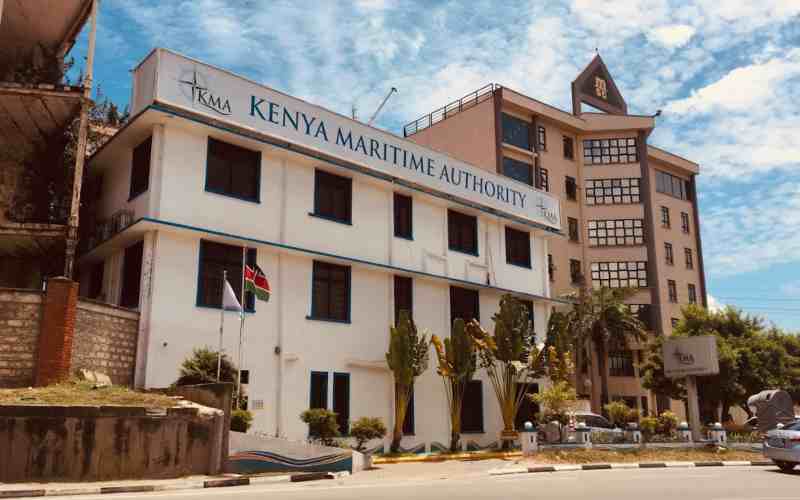 This article will list the functions of the Kenya Maritime Authority. It is a state corporation under the Ministry of Transport, Infrastructure, Housing, and Urban Development. The agency was set up in June 2004 to regulate, coordinate, and oversee maritime affairs in the Republic of Kenya. It is headquartered at the White House next to Msc Plaza along Moi Avenue in Mombasa.

Below are the main functions of the Kenya Maritime Authority.

1. It coordinates the implementation of policies relating to maritime affairs and promotes the integration of such policies into the national development plan.

2. It advises the government on legislative and other measures necessary for the implementation of relevant international conventions, treaties, and agreements to which Kenya is a party.

3. It undertakes and coordinates research, investigation, and surveys in the maritime field.

4. It develops, coordinates, and manages a national oil spill contingency plan for both coastal and inland waters.

5. It maintains and administers a ship register.

7. It enforces the safety of shipping, including compliance with construction regulations, maintenance of safety standards, and safety navigation rules.

8. It conducts regular inspections of ships to ensure maritime safety and prevention of marine pollution.

9. It oversees matters pertaining to the training, recruitment, and welfare of seafarers. Seafarers are people who work on ships or people who travel regularly on the sea.

10. It plans, monitors, and evaluates training programs to ensure conformity with standards laid down in international maritime conventions.

11. It conducts investigations into maritime casualties including wreck.

12. It undertakes inquiries with respect to charges of incompetence and misconduct on the part of seafarers.

13. It ensures, in collaboration with such other public agencies and institutions, the prevention of marine source pollution, protection of the marine environment, and response to marine environment incidents.

14. It regulates activities with regard to shipping in the inland waterways including the safety of navigation.

15. It administers and enforces the provisions of the Merchant Shipping Act, 2009, Regulations, International Maritime Conventions, Treaties, Agreements, and any other Instruments relating to the Maritime Sector for the time being in force. 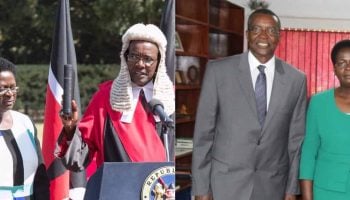 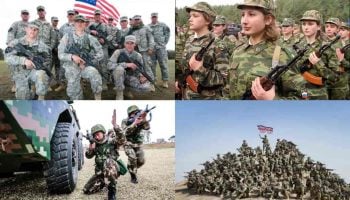 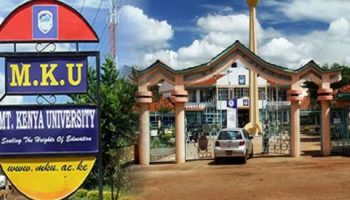 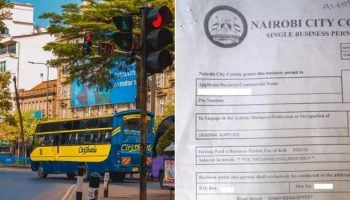