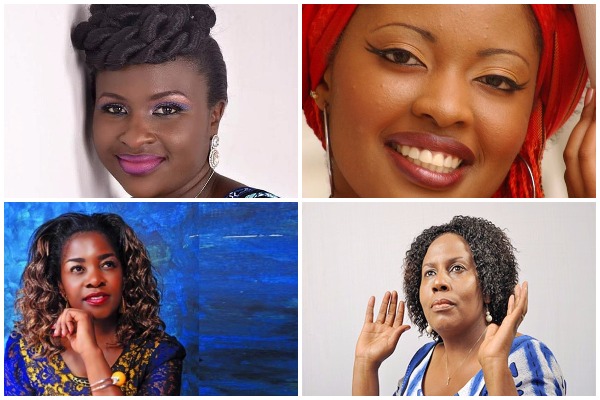 Here is a list of top six gospel females artists in the country whose songs have continued to bless Kenyans;

The 2017 Groove awards female artists of the year has consistently proved why she deserves to be at the top. Most of her songs have been hits in the country for the past 3 years.

She made a debut in 2005 with most of her albums earning multiple Groove awards nominations. Apart from Music and Praise and Worship activities, Gloria Ministries is also involved in helping children through Gloria Children’s Home.

She is one of the most respected and popular gospel singers in the country. With hits such as Akisema Atakubariki, Pendo la Ajabu, Alinitua, she is a household name.

She is not only a singer but also a  mentor to many artists in the Kenyan gospel industry. Her hits songs like ”Kuna Dawa” have dominated the Kenyan airwaves for a good time.

She started her singing journey back in 2002 at  Eneza, a Praise Band at Parklands Baptist Church. Through out the years she has won many awards for her amazing songs.

She is a staunch Christian and a praise & worship leader whose songs like Umeniweza and Bwana Yesu  have ruled the Kenyan airwaves for a long time. 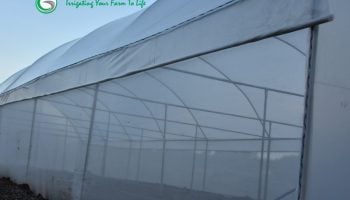 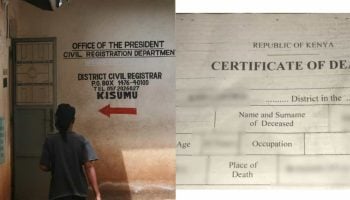 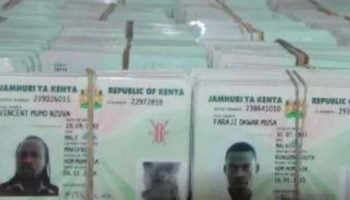 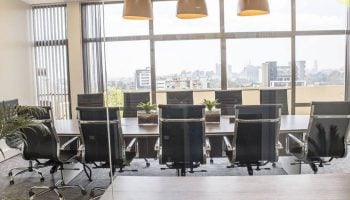 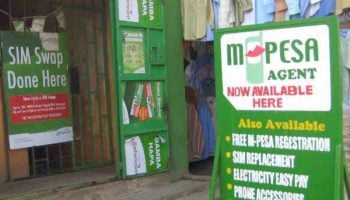 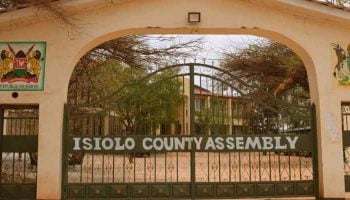