On 17th July 2017, Goods and Services Tax (GST) was implemented in India. Many hailed it, and Many criticized it. It was called the second milestone in the country’s history since independence. The effects of GST on real estate, manufacturing, trade, supply, transport, or other forms of business of every sector were going to be significant.

GST was a big deal because it would bring a complete change to the tax system, and the repercussions could make or break the economy. Since the introduction, there were issues with the Act. Some felt that the Act was implemented in a hurried manner, and it needed changes. Some claimed that the GST portal is not fully equipped to meet the demands to handle all aspects of tax payments or filing returns.

Expectations when GST was first introduced.

Before the GST was introduced, the tax system was not centralized. One of the reasons why GST was needed was because of the indirect tax structure. Under indirect tax structure, complex multiple taxes raised the cost of compliance. The cascading effects of taxes or the “Tax on tax” structure made it expensive for traders on every level. From manufacturer to retailer, every supply point had to pay tax on tax. The Indian market was fragmented by tax barriers. 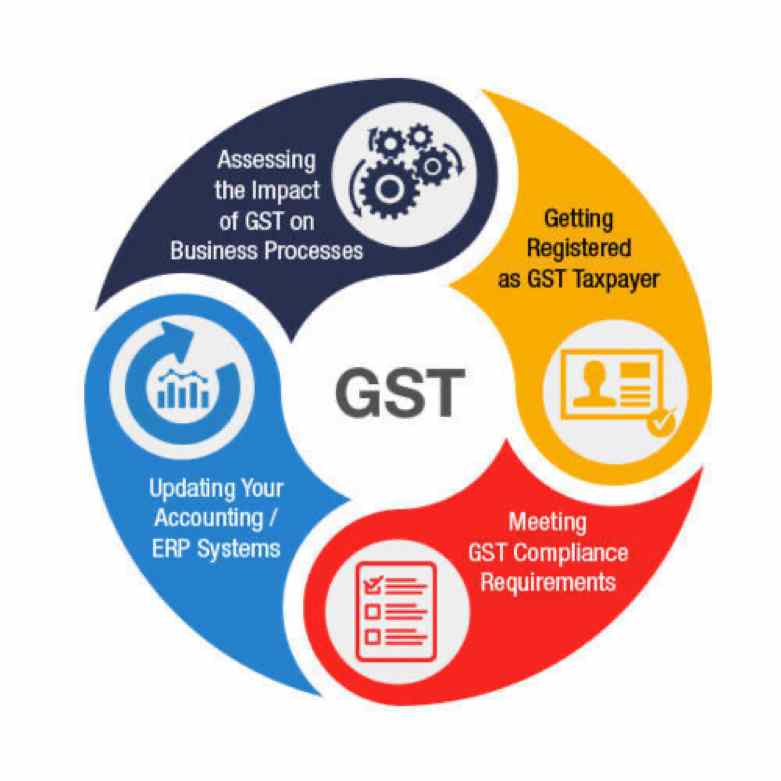 Initially, the GST council finalized on a four-tier tax structure. 5%,12%,18% and 28%. The highest percentage of tax was levied on luxury and de-merit goods like high-end cars, SUVs, and tobacco products that would also attract an additional cess. The cess was expected to provide additional resources to the government to compensate states for losses incurred. With a view to keep inflation under control, essential items like food, which constituted nearly half of the consumer inflation basket, were taxed at zero rates. GST was to be based on a compensation formula. Some of the important expectations from GST were also seen as a change to bring a favorable outcome for the economy.

The main expectations when GST was to be introduced were:

Expectations after GST was first introduced: 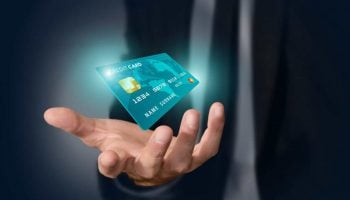 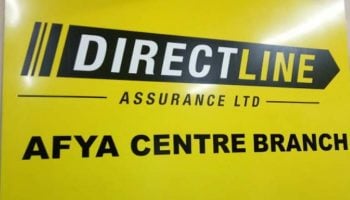 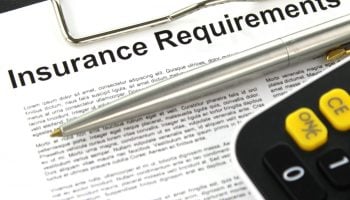 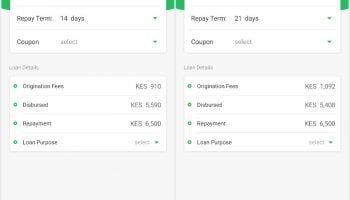 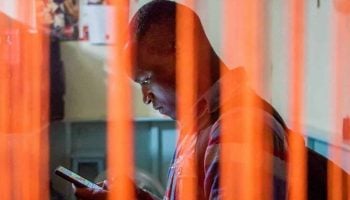 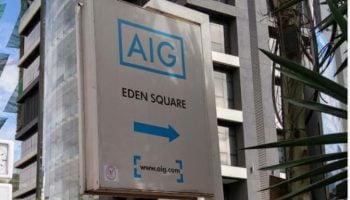