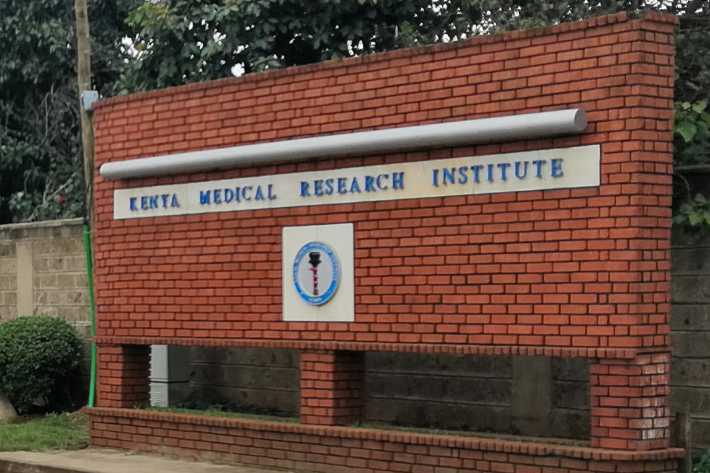 The Kenya Medical Research Institute (KEMRI) is a government institution that was established in 1979 to carry out medical research. Since its interception, KEMRI has been able to play an important role in the fight of notorious diseases such as Malaria, Pneumonia, Meningitis, HIV and malnutrition.

Among the services that KEMRI offers is Human DNA Identification. This is done at their state of the art laboratory. DNA testing is usually done for legal or personal knowledge. A legal DNA test requires a chain of custody documentation process to ensure that the results are legally defensible in a court of law. A legal DNA test also requires an impartial third party in the laboratory to collect the sample. On top of that, the individuals tested are positively identified by providing a government-issued ID. A DNA test done for personal knowledge is less rigorous compared to the legal one.

KEMRI offers testing services for family relationship testing, individual DNA profiling, and forensic DNA analysis. Family relationship testing can be for a Paternity test, Maternity test or Siblingship. A DNA paternity test determines whether a tested man is the biological father of a tested child while a DNA maternity test determines whether a tested woman is the biological mother of a tested child. Maternity tests have helped in the recent past to resolve cases of baby mix-ups in hospitals. Siblingship test can either be full or half; Full Siblingship test is done with two alleged full siblings with or without a common parent while half siblingship is done with two alleged half-siblings with or without common parents.

Forensic DNA testing is mostly used to identify victims of natural disasters, finding a suspect, and solving crimes such as rape and incest.

Individual DNA profiling is done by private individuals who choose to obtain records of their DNA profiles in case identification is ever needed in future. This is can be done to safeguard rightful heirs, avoid expensive exhumations if your DNA profile may be required in the future or as a precaution for any possible future identification/verification requirements e.g. in cases of kidnapping, accidental death, an act of Terrorism.

KEMRI take 5 -10 working days to process the results of the tests.

You can contact KEMRI using the avenues below for further information 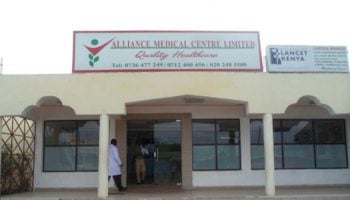 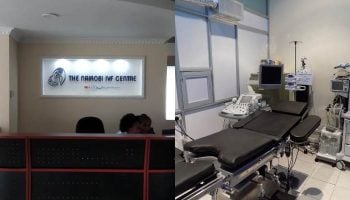 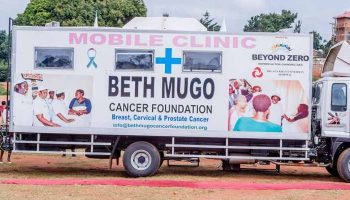 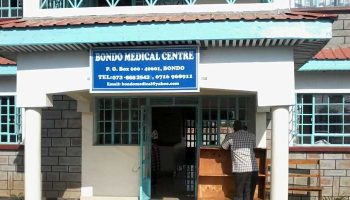 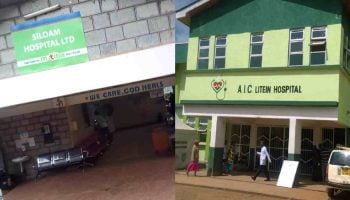 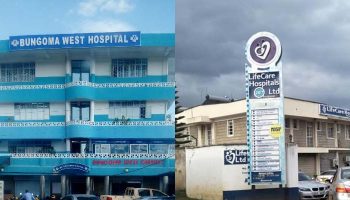