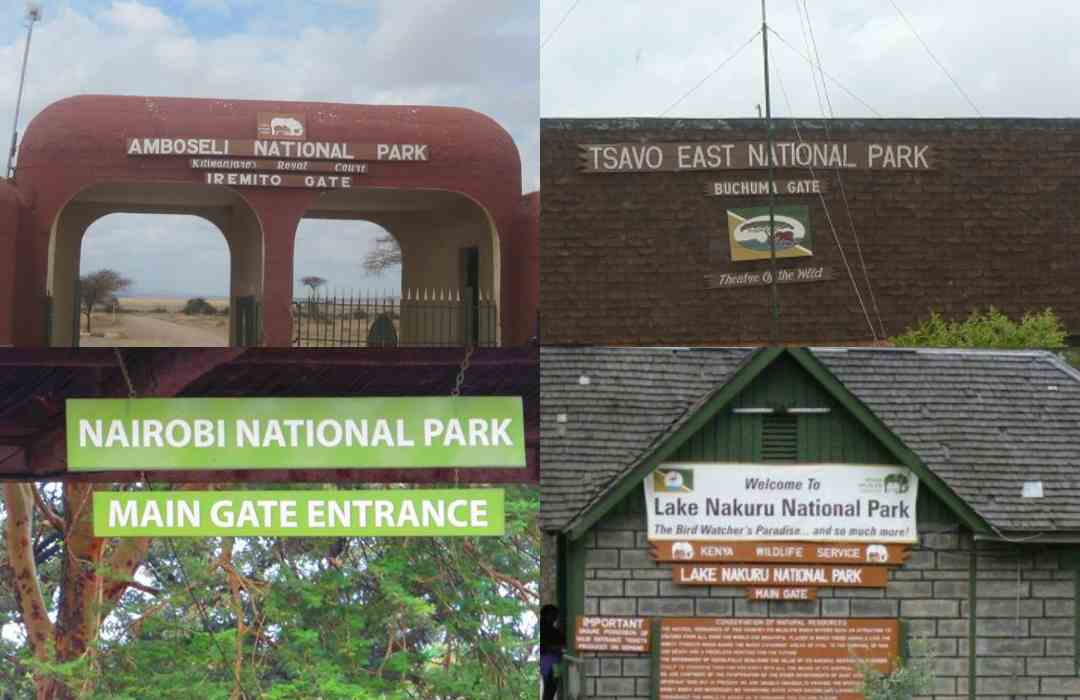 In this post, we look at the various Kenya Wildlife Service (KWS) park fees. KWS manages about 8 per cent of the total landmass of the country. This land contains 22 National Parks, 28 National Reserves and 5 National Sanctuaries. The parks and reserves are open every day of the week.

Below is a list of the national parks, national reserves, marine parks, sanctuaries, orphanages and safari parks in Kenya.

Please note that proof of identification is required before entering to any KWS-managed Park/Reserve/Sanctuary. 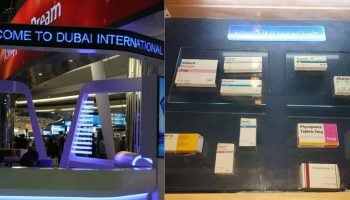 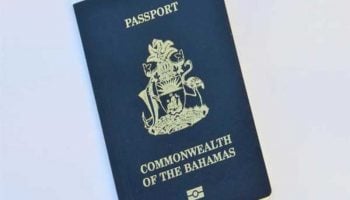 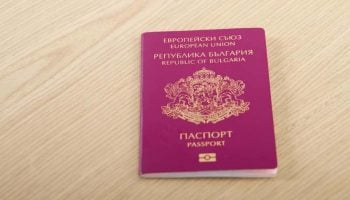 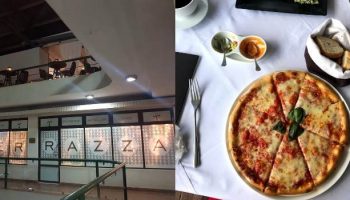 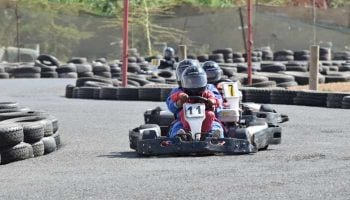 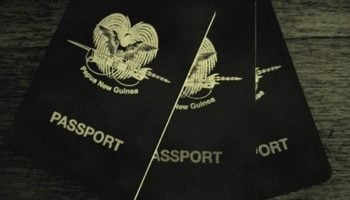