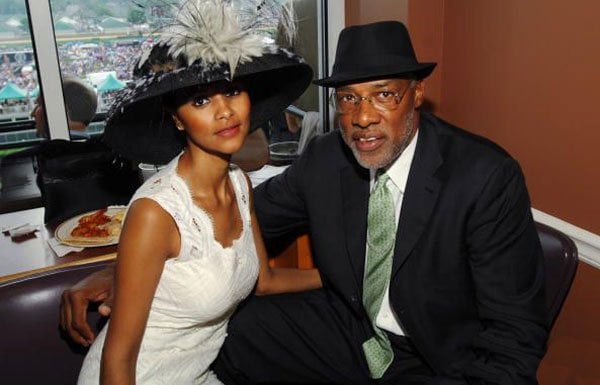 When you are looking for a sponsor, there are many things to consider, which include financial status, career, commitment, and age…I will tell you why age is important.

We have discussed earlier on how to get a loaded sponsor , now we are going to discuss men who make the best sponsors in Kenya, and here is the list.

Businessmen make the best sponsors. When we are talking about businessmen, we don’t mean MPESA owners, we mean people who are capable of making 7 figures per month.

The beauty of having a businessman as your sponsor is because he doesn’t depend on salary, implying that there is a constant supply of cash. This man is also so busy to have a chain of women…if he is worse, two women are enough.

Another attractive reason is that he doesn’t have time to monitor what you are doing when you aren’t together.

Pilots not only have no time to monitor your movements, but they also have money to spoil you. In Kenya, an experienced Pilot earns at least Ksh 500,000 per month, which is enough to feed his family and another extra woman.

Politicians are also among the best people to have as sponsors. These people have a lot of money at their disposal, which requires a thirsty woman to eat.

Expatriates work at Embassies, United Nations and other agencies whose headquarters are located in Europe. These people earn not less than 7 figure salary but they are “thirsty for the thing”.

You will find that they left their wives in their motherland, which gives them the freedom to look for women to have fun with in Kenya.

Chief Executive officers are the highest paid employees in any organization, meaning that apart from salaries they also have other financial privileges. Having a CEO as your sponsor will not only give you money but also provide numerous employment opportunities.

Please avoid having teachers, banker and lecturers as your sponsors, they are extremely broke.Also avoid dating a person who earns a net salary of below Ksh200, 000, these people have nothing to offer..ni njaa tupu na maloan. 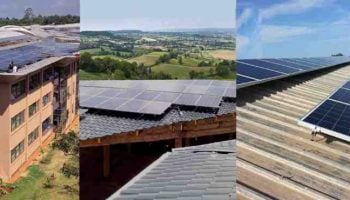 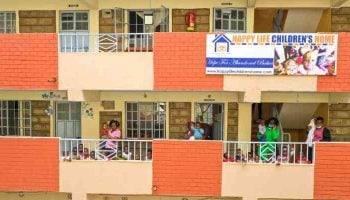 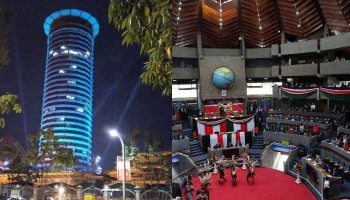 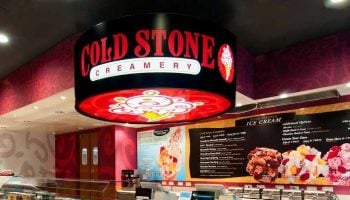 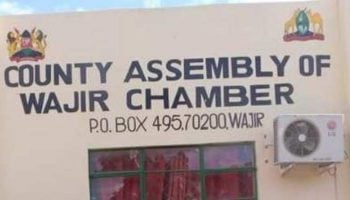