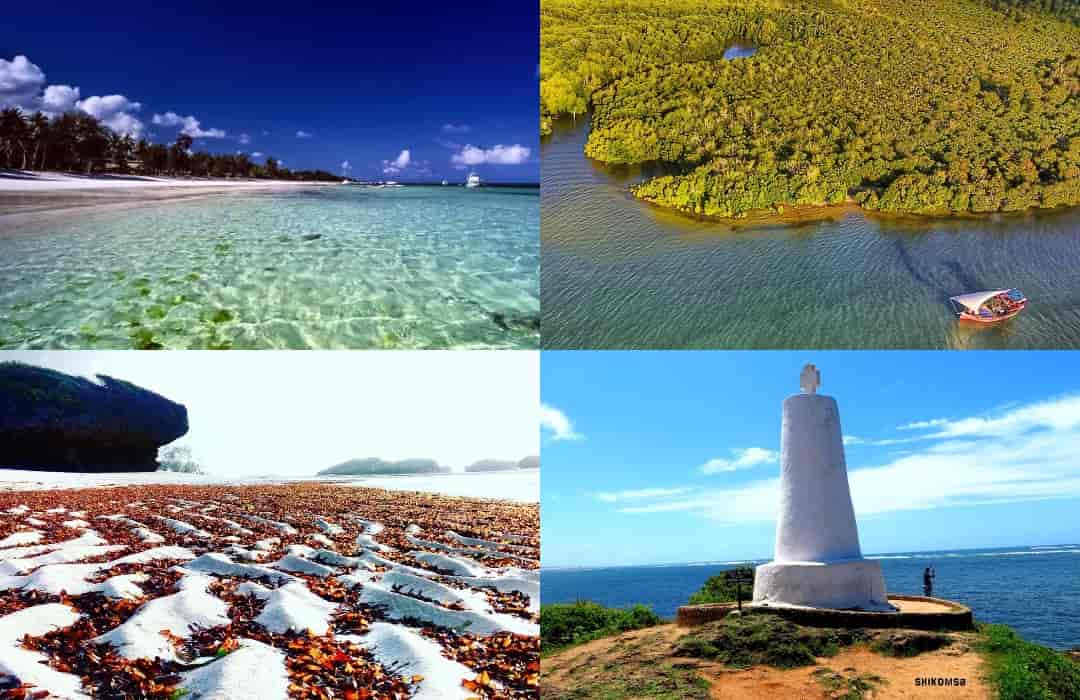 This is a list of top 10 best places to visit in Kilifi County. Kilifi County has an estimated population of 1, 109, 735 people. Tourism and fishing are the major economic activities in Kilifi. This is due to the county’s close proximity to the Indian Ocean. The County is headed by Governor Amason Kingi.

In no particular order, here is a list of the best places to visit in Kilifi County.

It is one of Kenya’s best marine park that has a rich and diverse birdlife, fish, turtles, dugongs, the lizard buzzard and other marine animals. It is a perfect place to enjoy the sandy beaches of the Indian Ocean, snorkelling, water skiing, windsurfing and glass-bottomed boat tours. 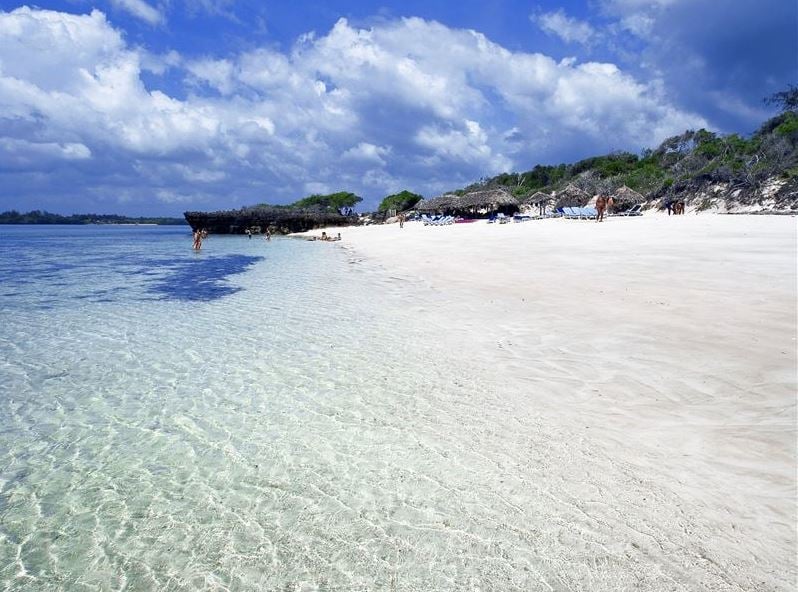 It is situated in Malindi, about 110 kilometres north of Mombasa. It is endowed with magnificent coral gardens, fringing reefs, seagrass beds, mangroves, mudflats, marine mammals and different species of shorebirds. It is a perfect place for bird watching, camping, diving, glass-bottomed boat rides, sunbathing, water skiing, windsurfing and snorkelling. 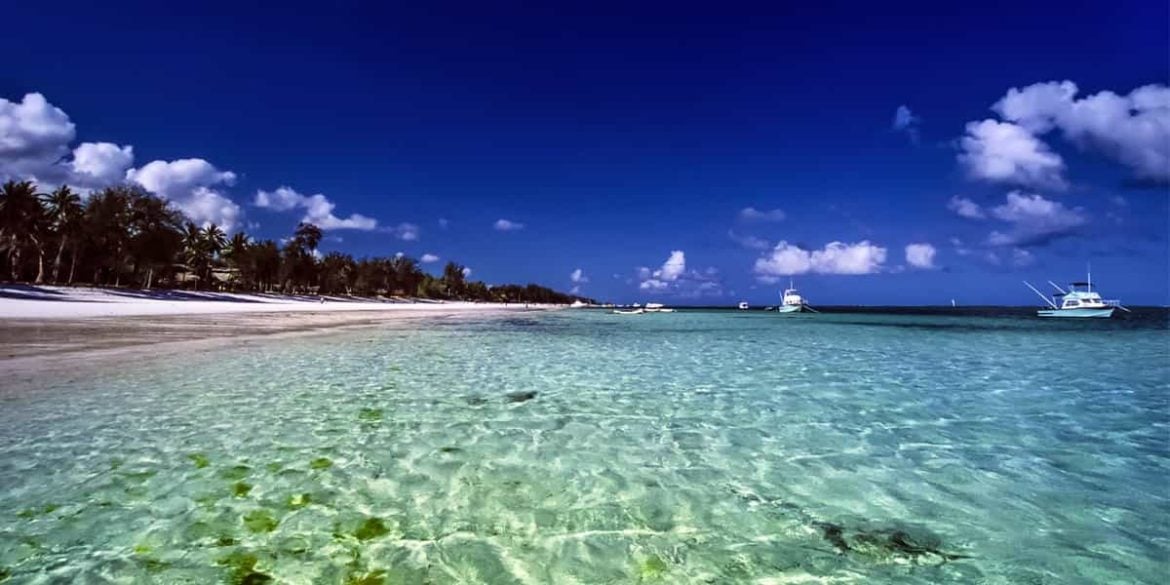 It is a national museum and historical site located approximately sixteen kilometres south of Malindi. Gedi Ruins are the remains of an early Swahili town called Gedi, which was inhabited by sailors, traders and settlers from Oman. You can take guided tours through the ruins, museum and information centre located within the area, to learn about the early Swahili culture. 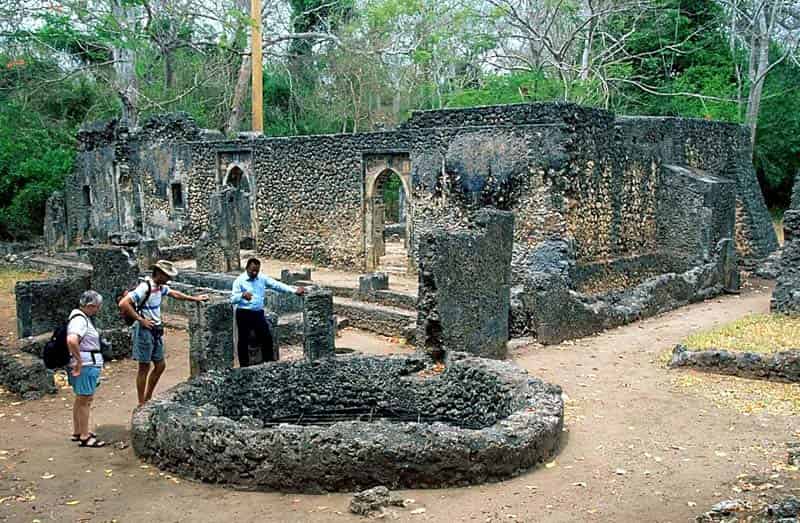 It features one of the largest stretches of indigenous coastal dry forest in East Africa. The stretch is about 400 square kilometres. It is a notable place for bird watching activities, game drives, guided walking safari, cycling, camping and nature trails. 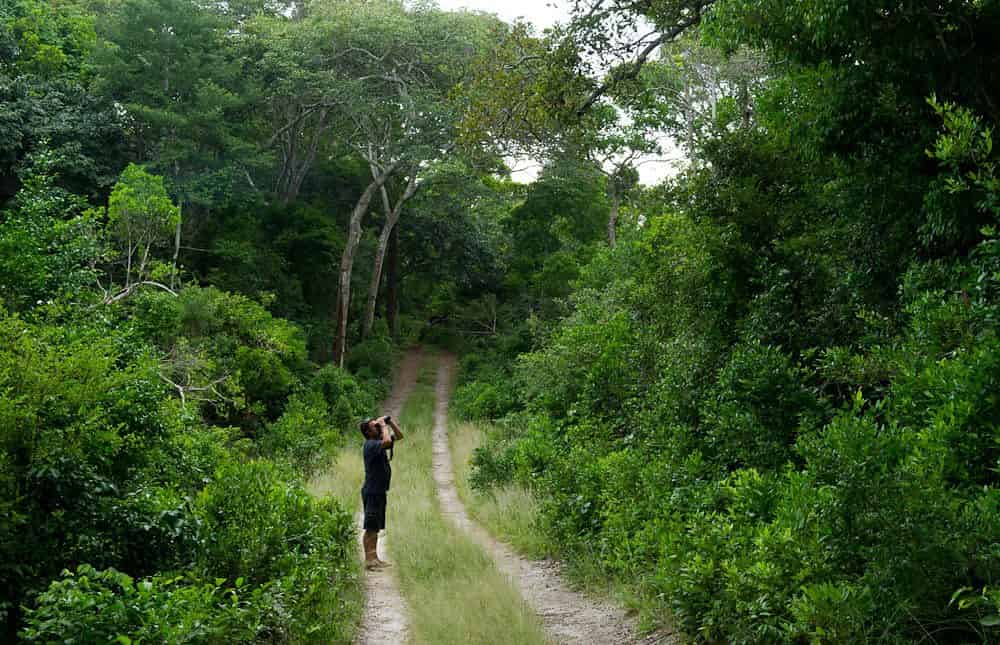 It is situated in Malindi town. The museum houses cultural exhibitions and artefacts used by early Arabs and the local coastal people. It also doubles as an information centre for attractions and local happenings in Malindi and its environs. 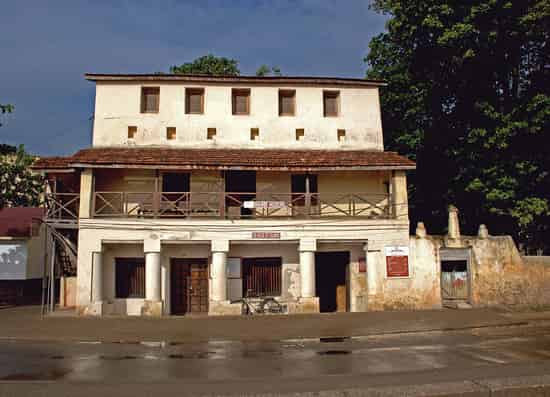 It is a tidal creek that stretches from the sea to Arabuko Sokoke forest. It is a perfect kayaking destination and a bird watching paradise. It is an ideal place for water sports such as waterskiing and wakeboarding. It also features a 260-metre walk board, perfect for nature walks with family and friends. A restaurant and a mini-bar are also available at the site.

It is a calm sandy beach located in Watamu. It is a popular destination for snorkelling, diving, swimming, boat rides and various water sports. It is a perfect place for lovers of a tranquil environment.

It is a monument that was built by the Portuguese to give direction to explorers who were following the sea route to India. It is one of the popular tourist attraction and historical sites in Malindi.

Mnarani Ruins is located in Kilifi and overlooks the Kilifi Creek from the southern side, approximately 200 metres from the Mombasa- Malindi road. It consists of mosques, madrassa and a group of tombs and pillars.

It is situated about 4 kilometres from the Mombasa-Malindi road. Jumba la Mtwana is a Swahili word that means ‘the large house of the slave.’ It is a national monument which features ancient mosques, four houses, courts and kibla. It was gazetted as a national monument in 1982.

This is a vast canyon-like area resulting from soil erosion. Its located 30km northeast of Malindi. 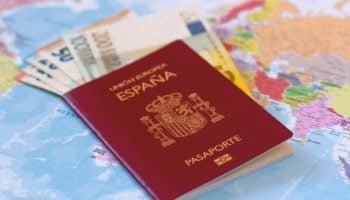 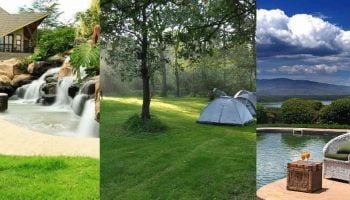 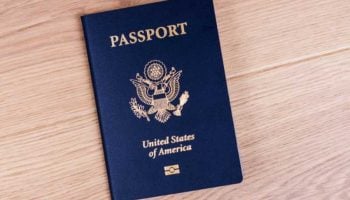 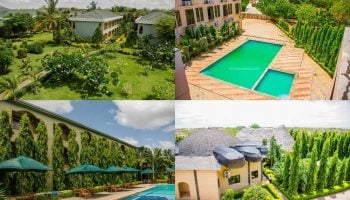