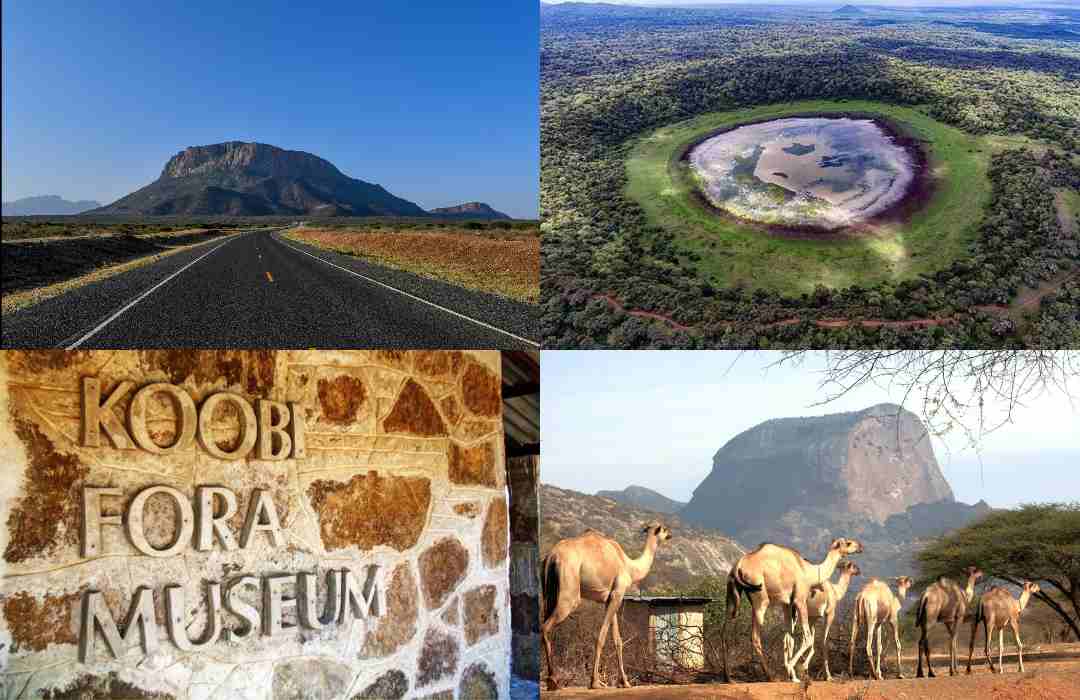 This is a list of top 10 best places to visit in Marsabit County. It is one of the richest counties in natural minerals, with unique topography and rare wildlife niche. It covers an area of 70, 961 square kilometers, with an estimated population of 310,000 people. The county is headed by Governor Mohamud M Ali.

In no particular order, here is a list of 10 best places to visit in Marsabit County.

It lies on the northeastern shore of Lake Turkana. It was mainly established to protect and preserve the unique pre-historic/archaeological sites and wildlife found within Marsabit County. Attractions here include wildlife such as zebras, giraffes, hippos, crocodiles, flamingoes, gazelles, cheetahs,   and leopards. Numerous pre-historic and archaeological sites are also located within the park. 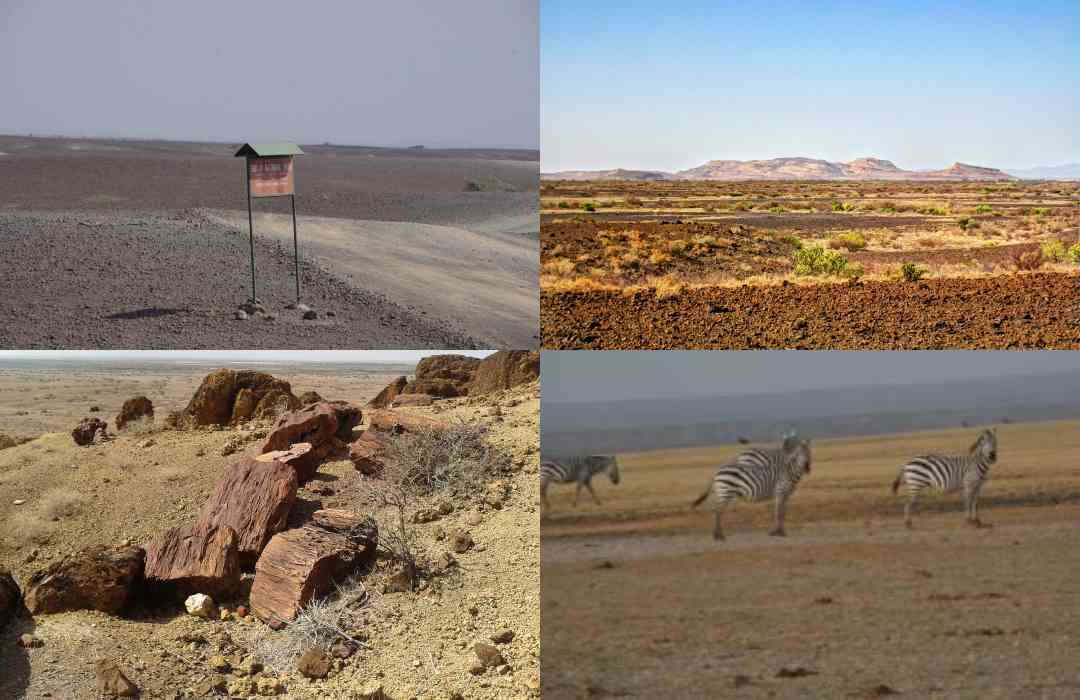 The park covers an area of 1, 554 square kilometers. It is a refuge for huge tusked bull elephants, diverse birdlife and different types of reptiles. Other attractions include; three craters, lake paradise and pristine forest that offers amazing opportunities for bird watching adventures and nature walks. 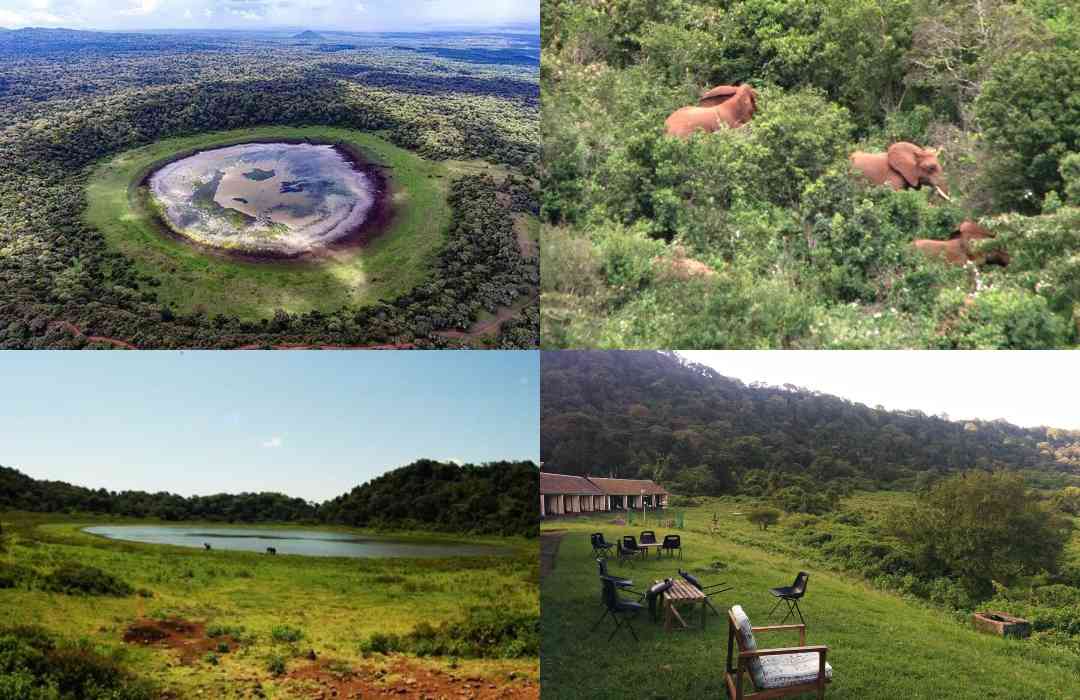 It was opened in June 2008. It is located on top of a hill, with a backdrop of the picturesque Lake Turkana. It was mainly established to preserve and enhance the indigenous culture of the local communities within Marsabit County and beyond. The indigenous communities in Marsabit have also continued to uphold their culture through festivals, artifacts, and games. 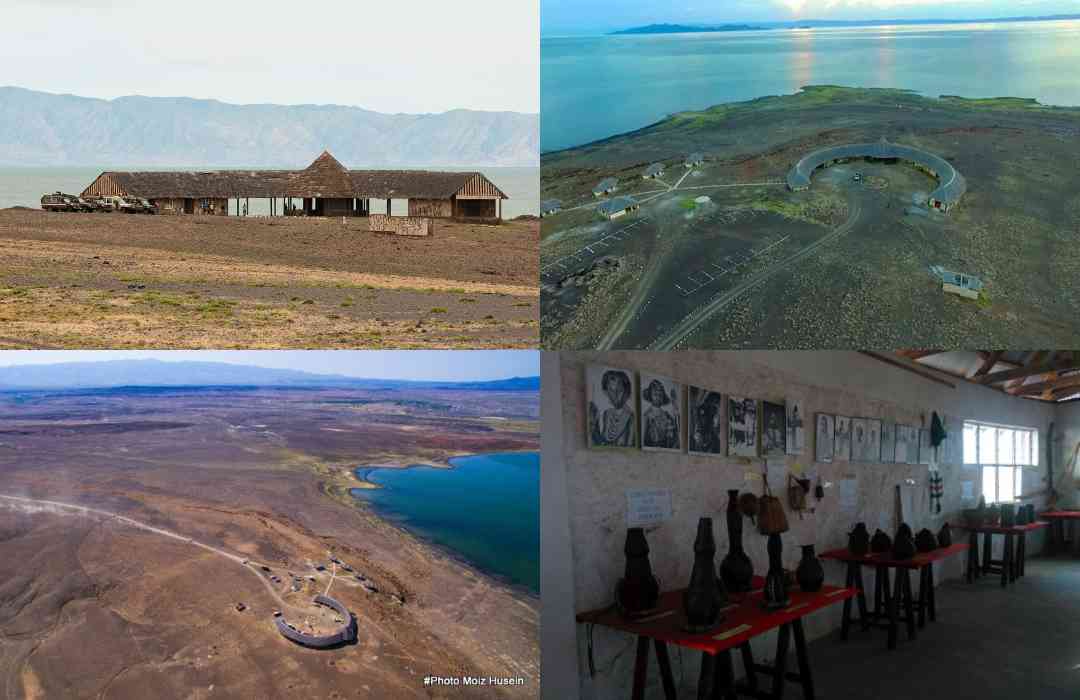 It is a world heritage site believed to be the cradle of mankind. The first Australopithecus skull was discovered here by Dr. Richard Leakey. The museum is open daily from 8.00 am to 6.00 pm. 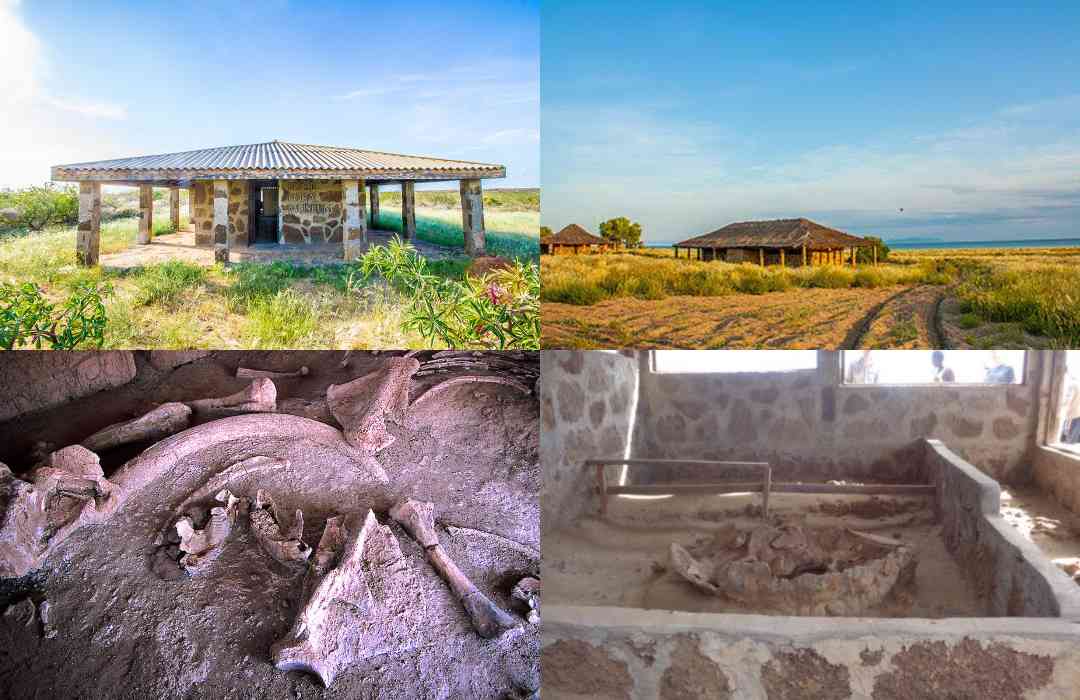 It is covered by the forested realms of Marsabit National Park. At the bottom of the mountain lies scenic crater lakes, swamps and an array of wild animals such as elephants, leopards, gazelles, buffalos and different species of birds. It offers amazing opportunities for hiking, sightseeing and bird watching adventures. 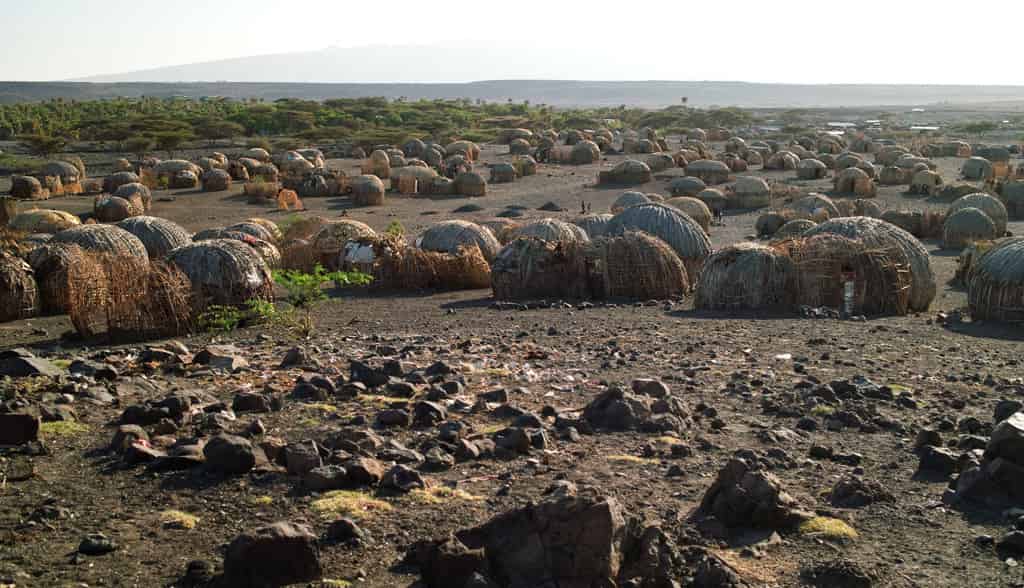 It is an eroded down extinct volcano located east of Lake Turkana, approximately 50 kilometers from Loiyangalani. It has an elevation of about 2,285 meters. It was designated as a biosphere reserve in 1978. The mountain provides opportunities for hiking, bird watching adventures and viewing of wild animals that visit the area. 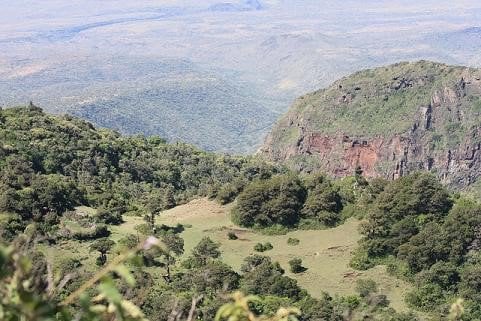 It is situated on the edge of an oasis in the Chalbi desert. It is a small camp that offers accommodation in four rustic bandas. It features a kidney-shaped swimming pool, a refreshing escape from the hot desert weather. Activities you can engage in here include; cultural visits to the Gabra villages, take sundowners in the desert and visit the ancient rock arts within the area.

It is an ideal park for game watching activities. It has one of the world’s largest concentration of crocodiles and abundant birdlife. It is also home to venomous reptiles such as snakes and prehistoric fish. 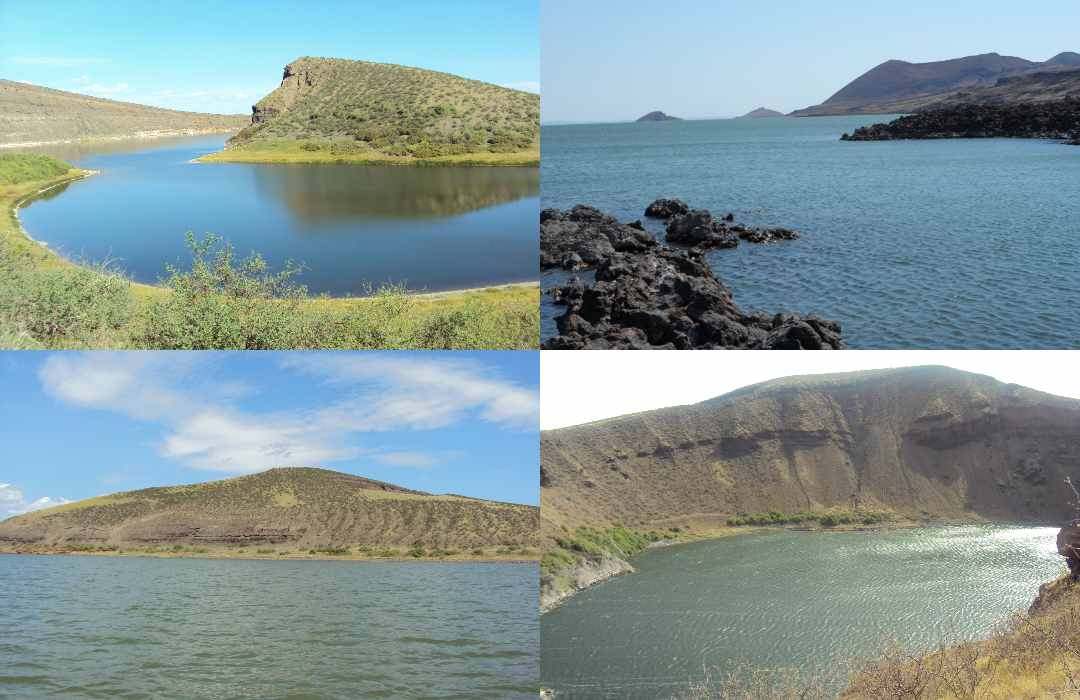 The picturesque mountain is located along Isiolo – Marsabit highway. It is usually a huge draw for travelers with a thirst for adventure. 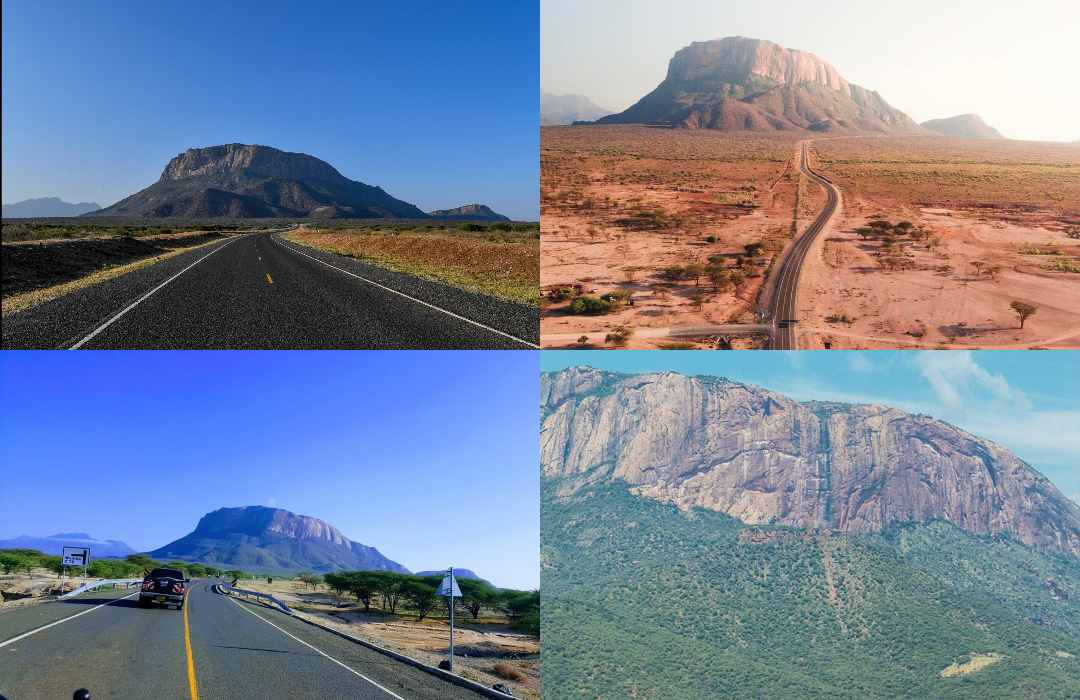 The mountain which is located in the Ndoto range has one of the largest rock faces in Africa. It’s an ideal destination for mountain climbers and nature lovers. 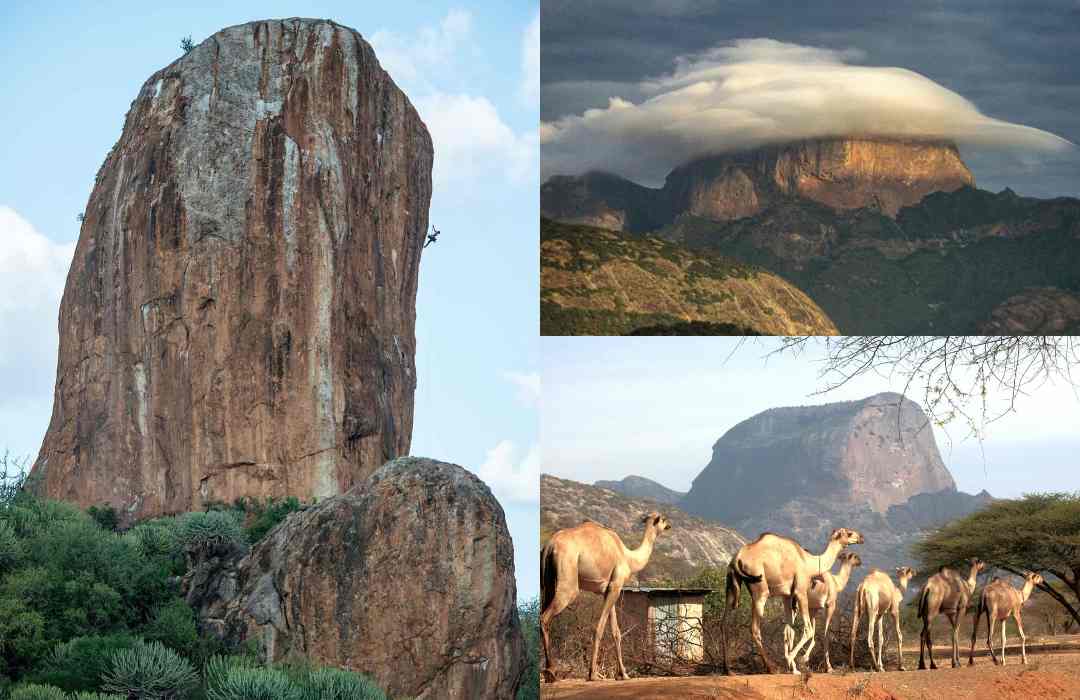 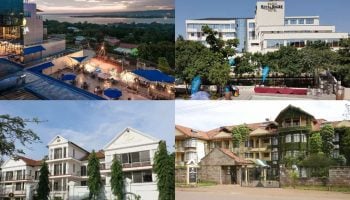 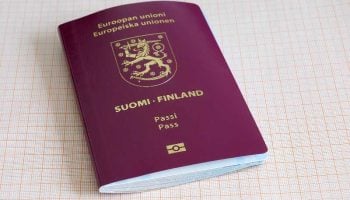 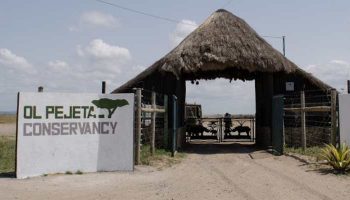 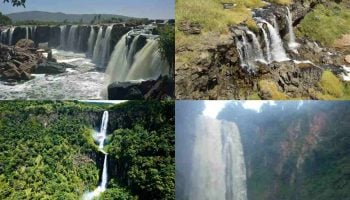 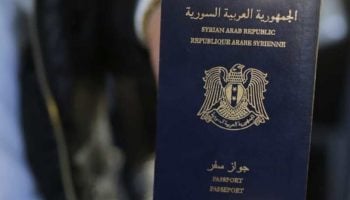 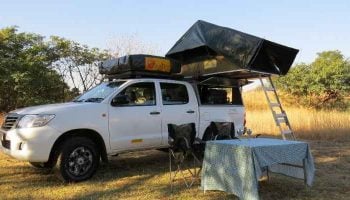