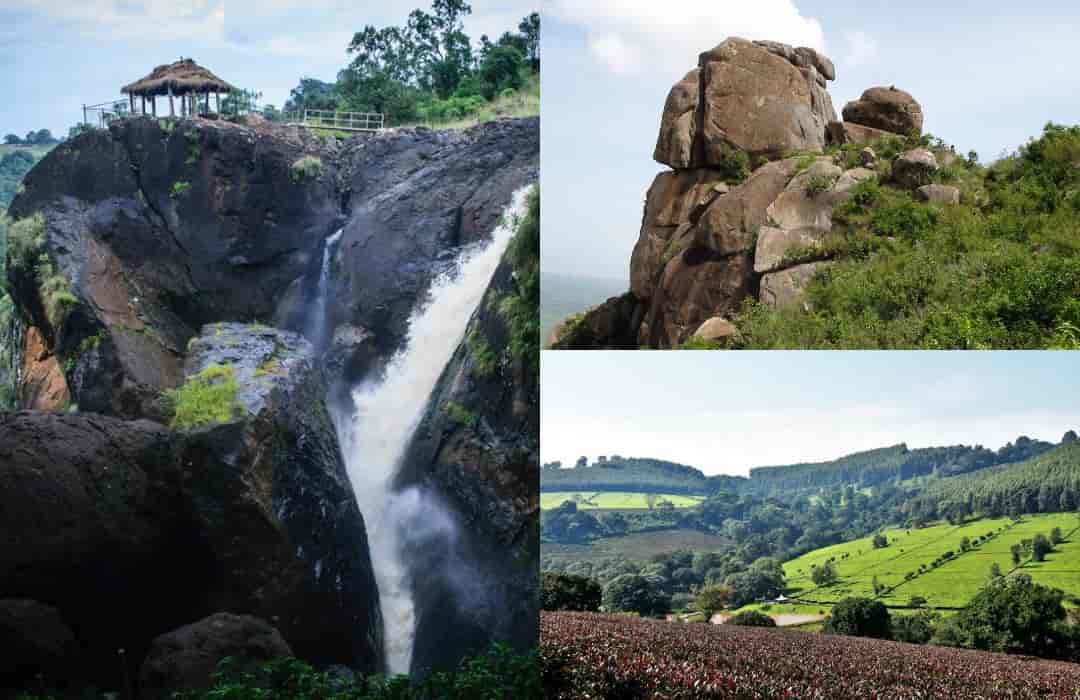 This is a list of top 10 best places to visit in Nandi County. The county covers an area of 2,884 square kilometres, with an estimated population of 752, 965 people. It is known as Kenya’s athletics hub, home to several world’s celebrated athletes. The county is headed by Governor Stephen Sang.

In no particular order, here is a list of 10 best places to visit in Nandi County.

The museum was established to commemorate and honour Koitalel Arap Samoei, an influential Nandi leader who led the Nandi resistance against the British colonial rule. The museum houses the remains, artefacts of Koitalel Arap Samoei and other materials that depict the culture of the Kalenjin community. 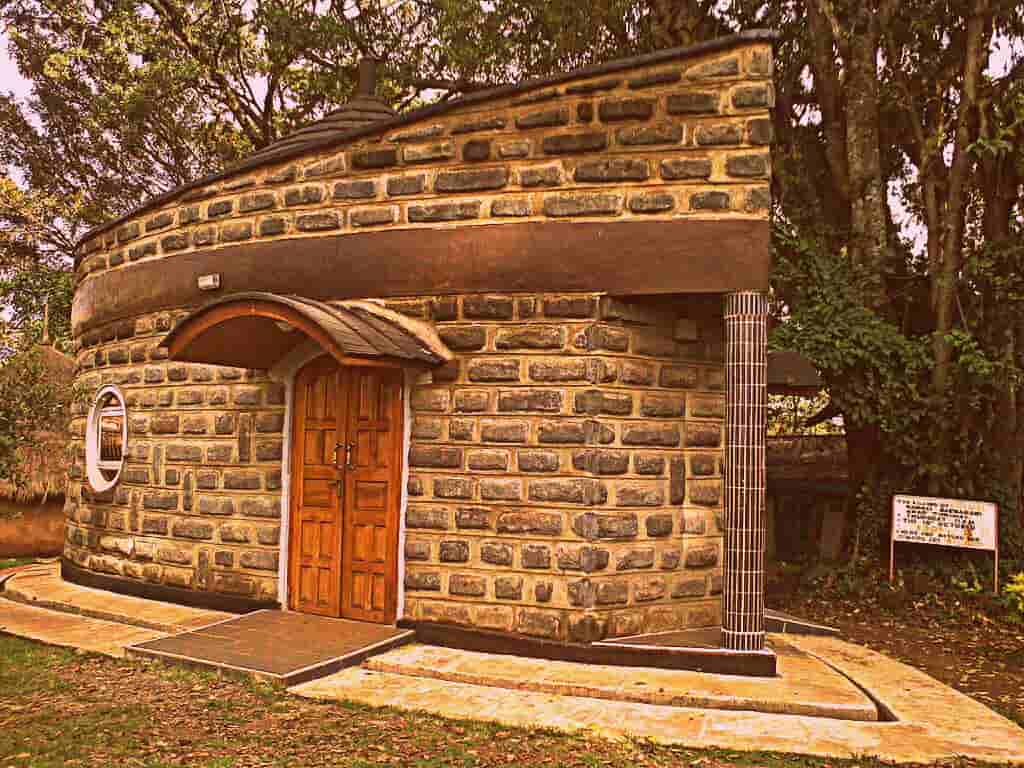 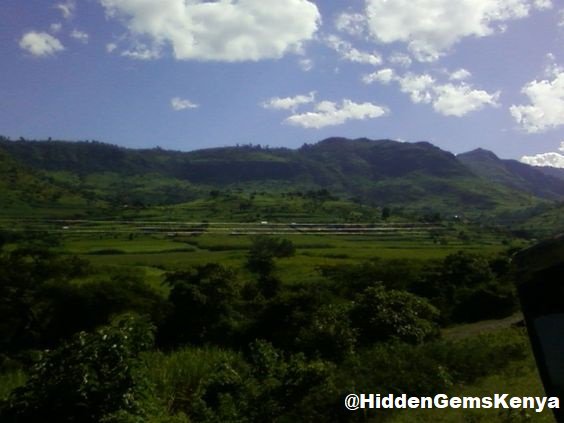 It is located in the border between Kisumu and Nandi county. It is also known as monkey rock. The rock formation is located on the Nandi escarpment, from where you can have scenic views of undulating vistas of Nandi county and its environs. This is one of the perfect hiking and trail walking destinations in Nandi County. 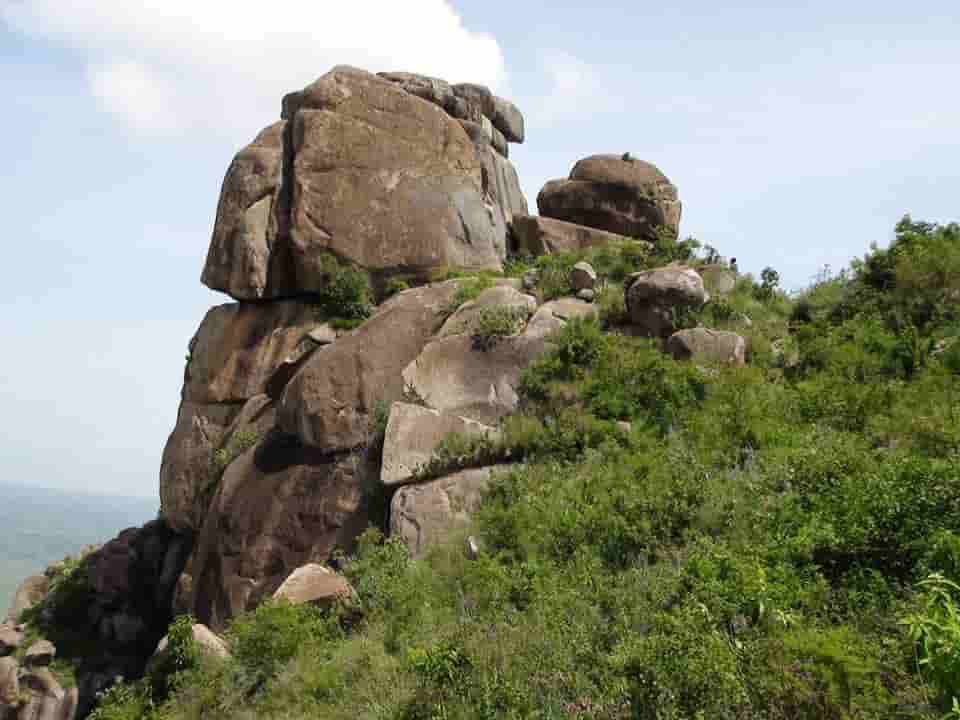 The swamp is situated between Kosirai and Chepteret, off the Eldoret-Kapsabet highway. It is home to over 100 species of bird and the rare sitatunga antelopes. It is actually one of the destinations in Kenya with the largest population of the Sitatunga antelope. You can visit the swamp to have a glimpse of the rare antelopes and for bird watching adventures. 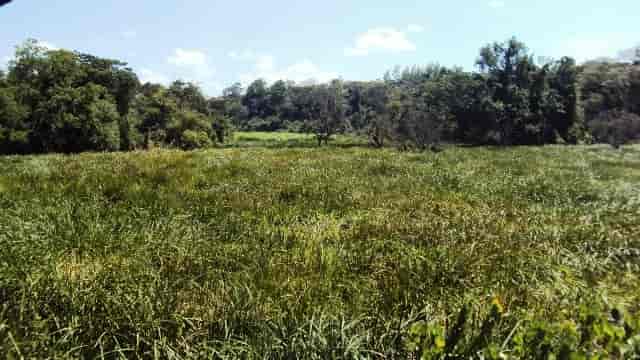 The spectacular waterfall is located in a serene environment surrounded by cliffs, hanging rocks and indigenous trees that provide beautiful picnic sites. It is also a haven for over 100 bird species, thus making it a favourite place for bird watching adventures. 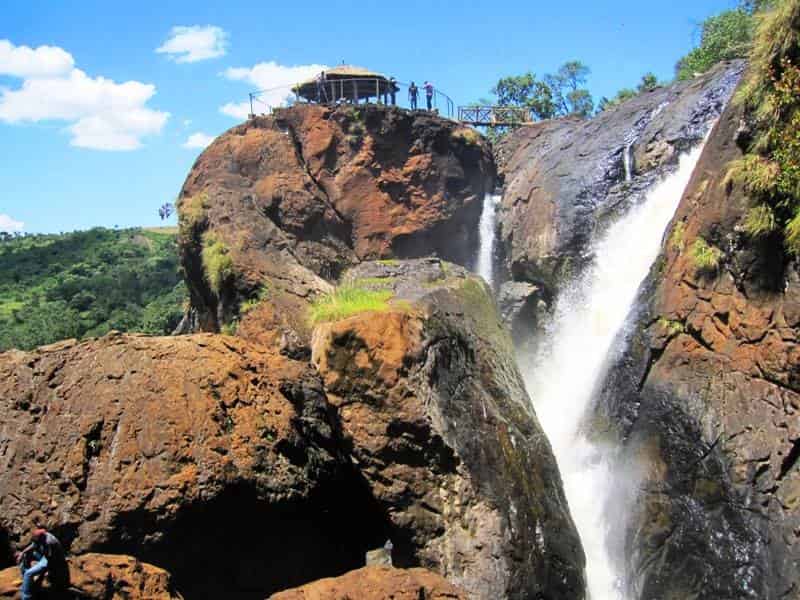 It is situated in Mogobich area, near Lessos. It is a natural formation of spring with alkaline water which stems out of the rocky ground. The salt lick is surrounded by indigenous forests and scenic caves which you can explore. 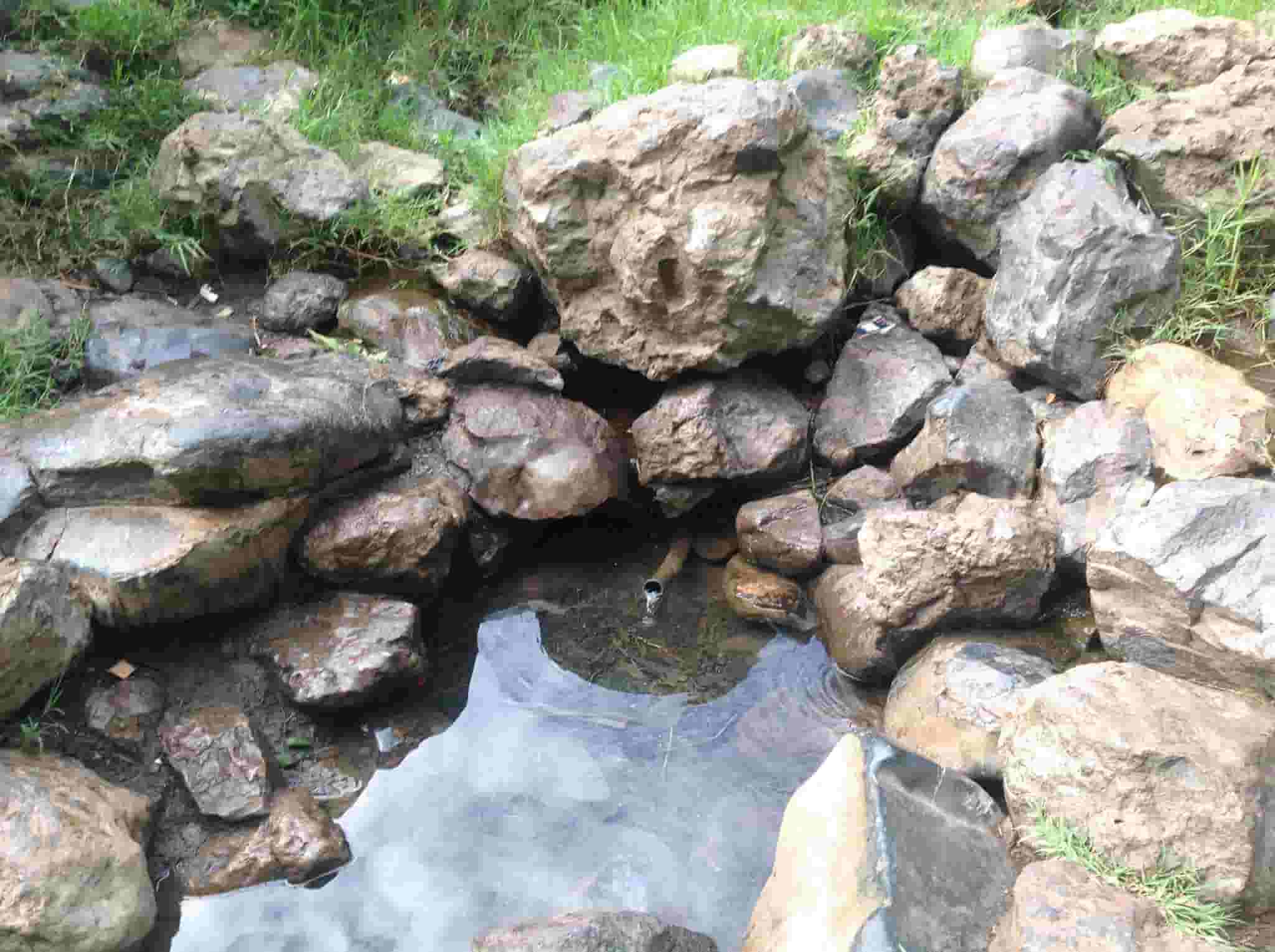 It is located about 2 kilometers from the Chemelil-Nandi Hills road. It is a holy shrine where members of the Legio Maria sect worship and pray. Members of the sect believe that water from the nearby Mberere stream has supernatural healing and cleansing powers. 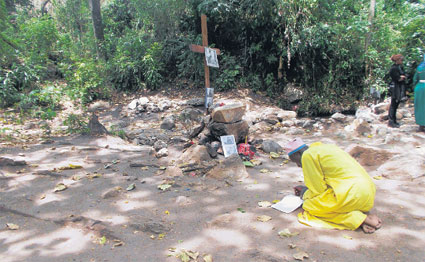 It is a high steep overhanging cliff located on the Nandi Escarpment. It was once a suicide zone where old men and women used to commit suicide to relieve their families from the burden of taking care of them. The cliff is over 400 meters high. 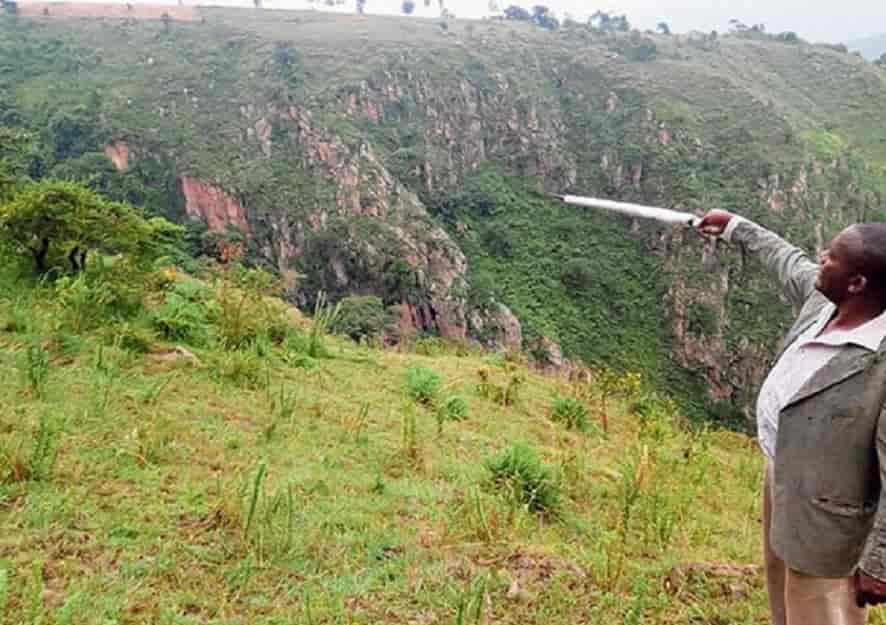 The hill is about 2196 meters high. The spectacular hill is surrounded by indigenous trees and vegetation which attracts different species of birds. It is a perfect hiking and bird watching destination in Nandi County. 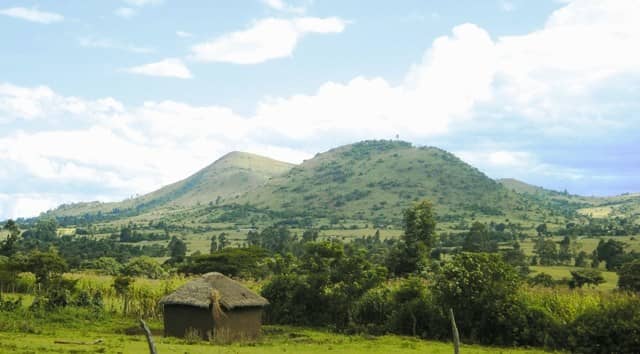 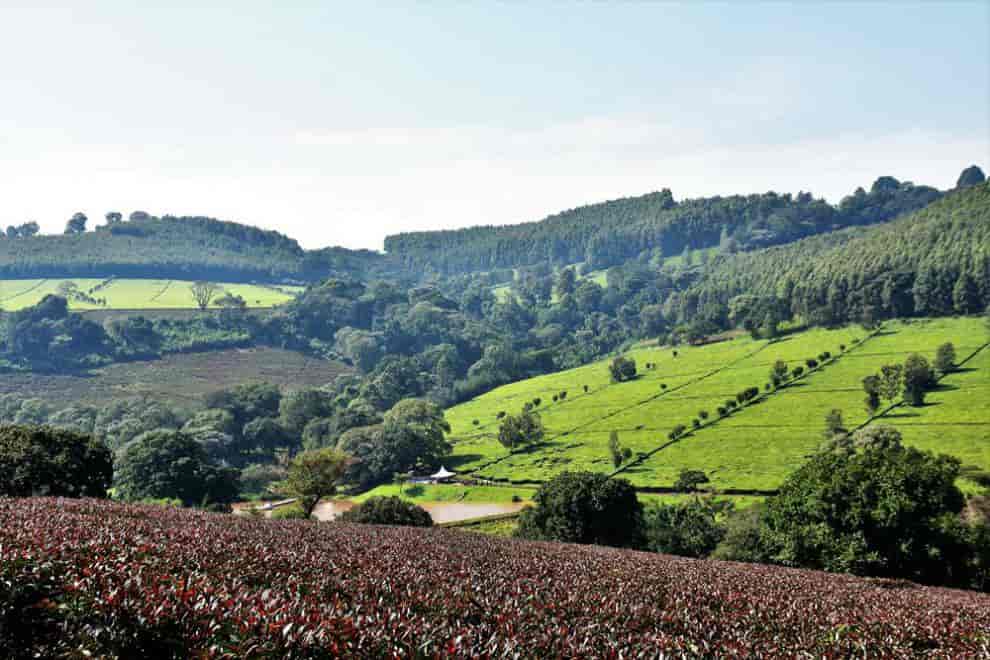 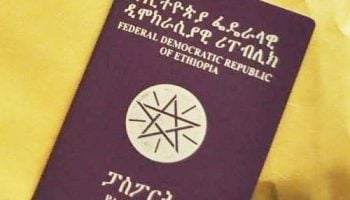 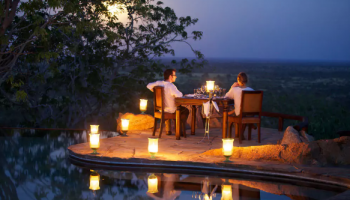 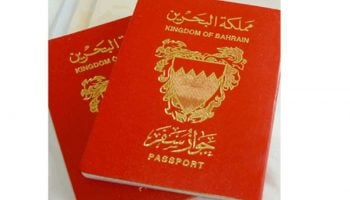 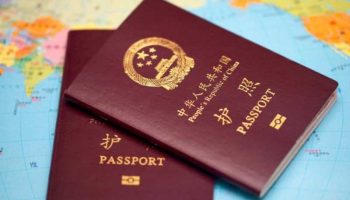 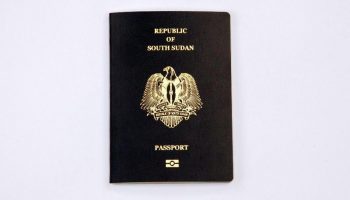 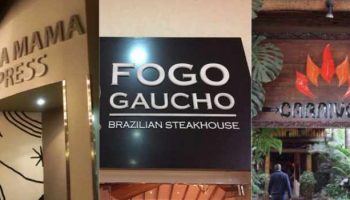