In this article, we feature some of the most talked about youths this year, ranging from comedians, musicians, viners, models, actors, radio and TV hosts to name just a few.

This youths have by all means curved a niche for themselves in the showbiz industry and left tongues wagging either because of their amazing artistry, beauty or just creativity.

We have listed below a list of youths who have been the talk of town this year and made it to the Kenyan Hall of fame.

1. Magline Jeruto
This beauty queen was unknown to many even in Kenya until she went to represent us in the Miss World pageant. She is tall, a dark skin tinge, absolutely bewitching and 24 years old.
She was the most goggled person in Kenya when she emerged the only African who made it to the top five and retained her Miss World Africa title. 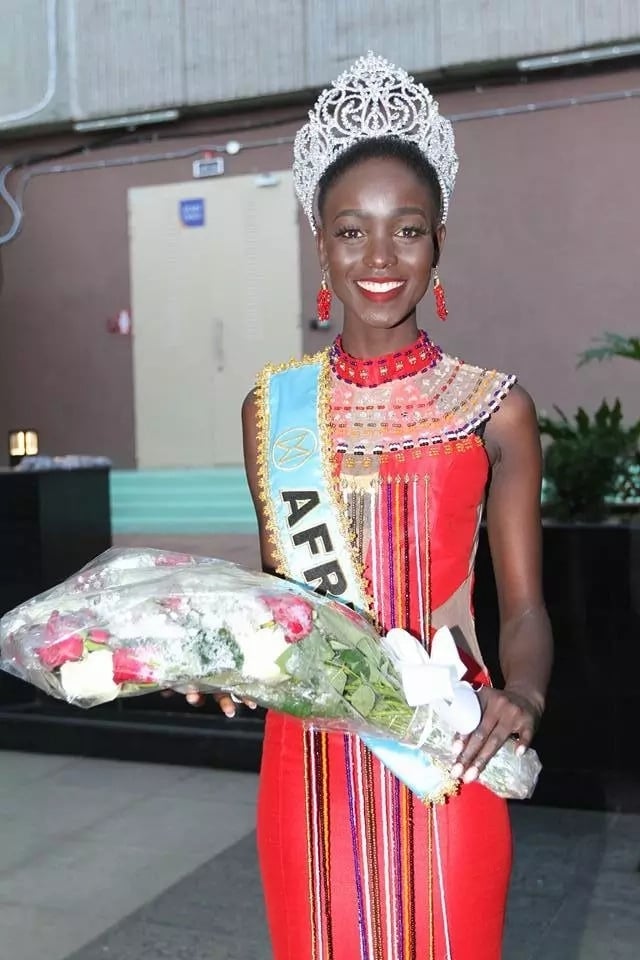 2. Anita Nderu
Anita Nderu, a former host of Teen Republik , a radio host and a voice over artiste has had a good year so far. She has been involved in major activities like the one of Uber which has given her a huge recognition. She has also hosted #The trend and appeared in many events countrywide and that has even her more famous. She is just 27 years old. 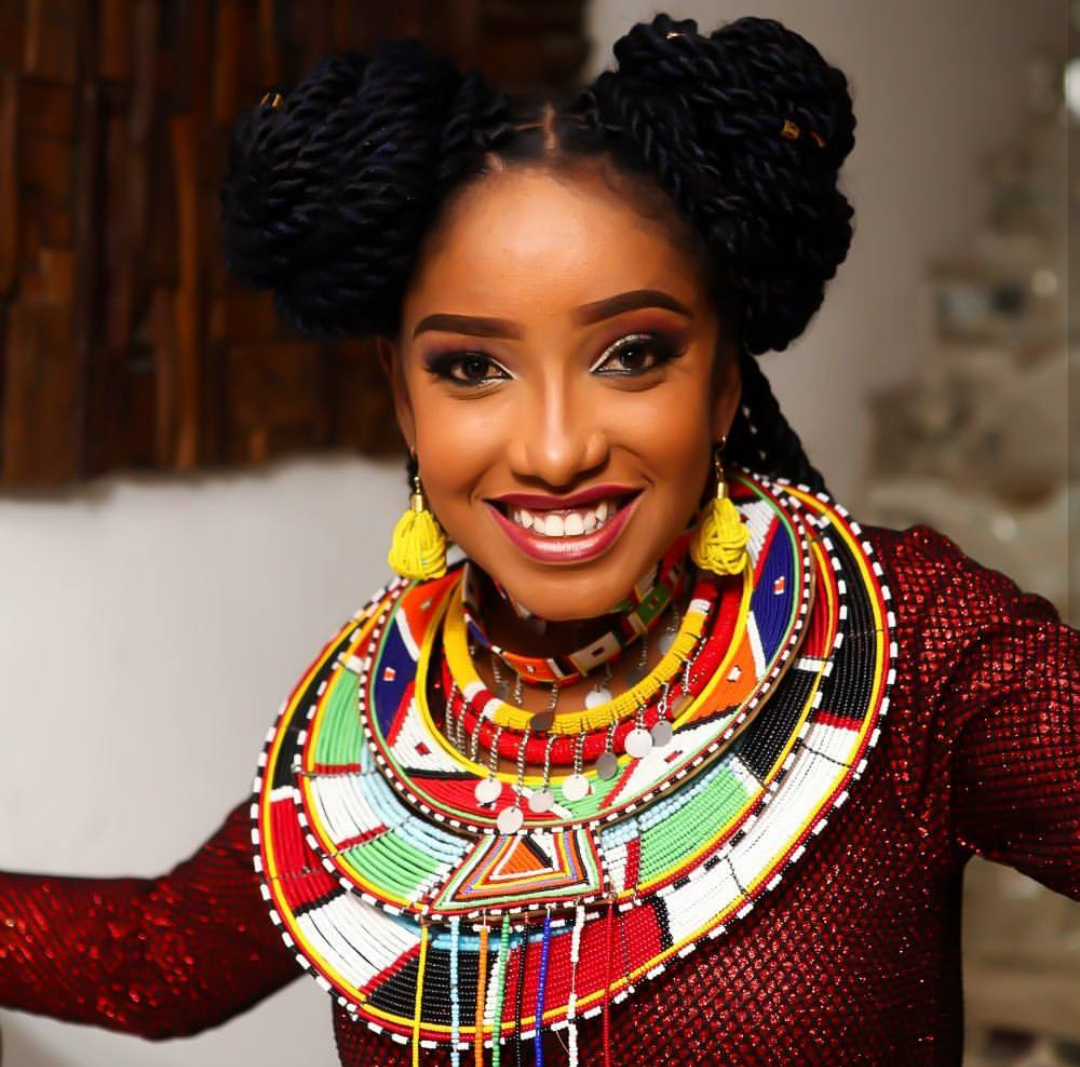 3. Pascal Tokodi
Tokodi has good vocals why lie… This former makutano junction actor has grown drastically in the acting and music industry. At only 24,he has  major hits like sitaki, milele and usiniache. Tokodi has also been nominated in many awards and has won others. 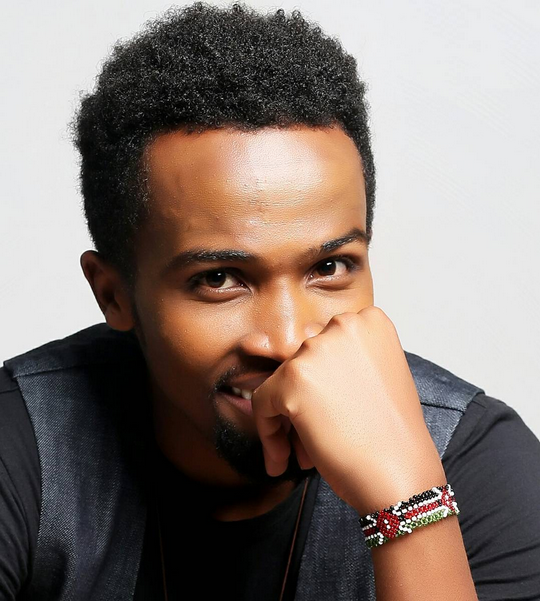 4. Bruz Newton
The mention of this name just makes this name song ring at the back of our heads, Bazokizo. This song was a major and went ahead to help him secure many Groove awards and that was a major breakthrough for him.
His well choreographed dance moves got imitated by many, especially bazokizo and zigwembe.
His other song like Witinesi is a major hit too. With hundreds of tours around the country, Bruz is having quite a good year. 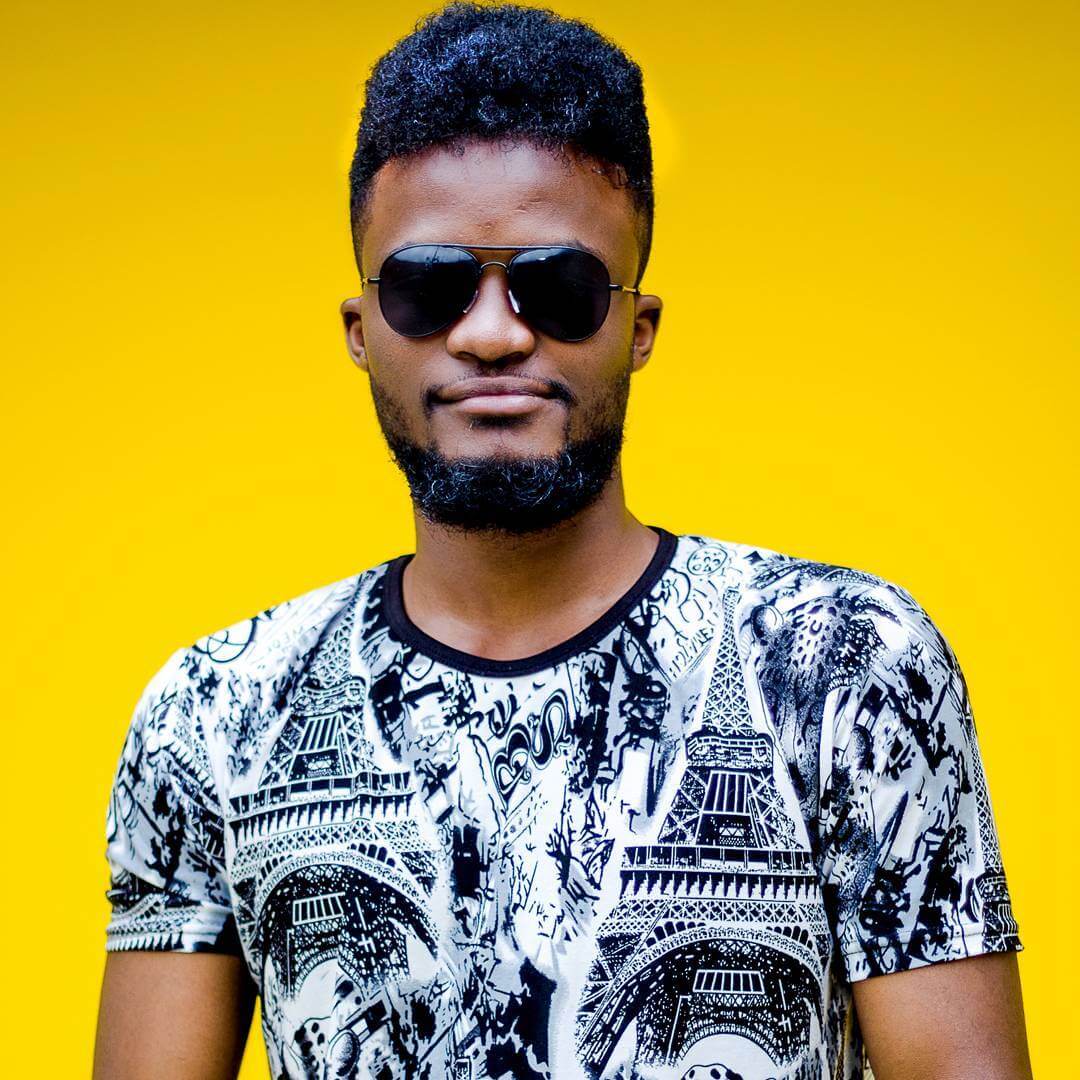 5. Band Beca
Band Beca came just of nowhere and we tuned to their sweet jams like crazy. The group is made up of Becky Sangolo and Carol Kamweru.They sound fresh, trendy, sexy and irresistible.
Their hits like Brathe and Toka put this gorgeous girls on a national map and they have even recorded at The Coke Studio. 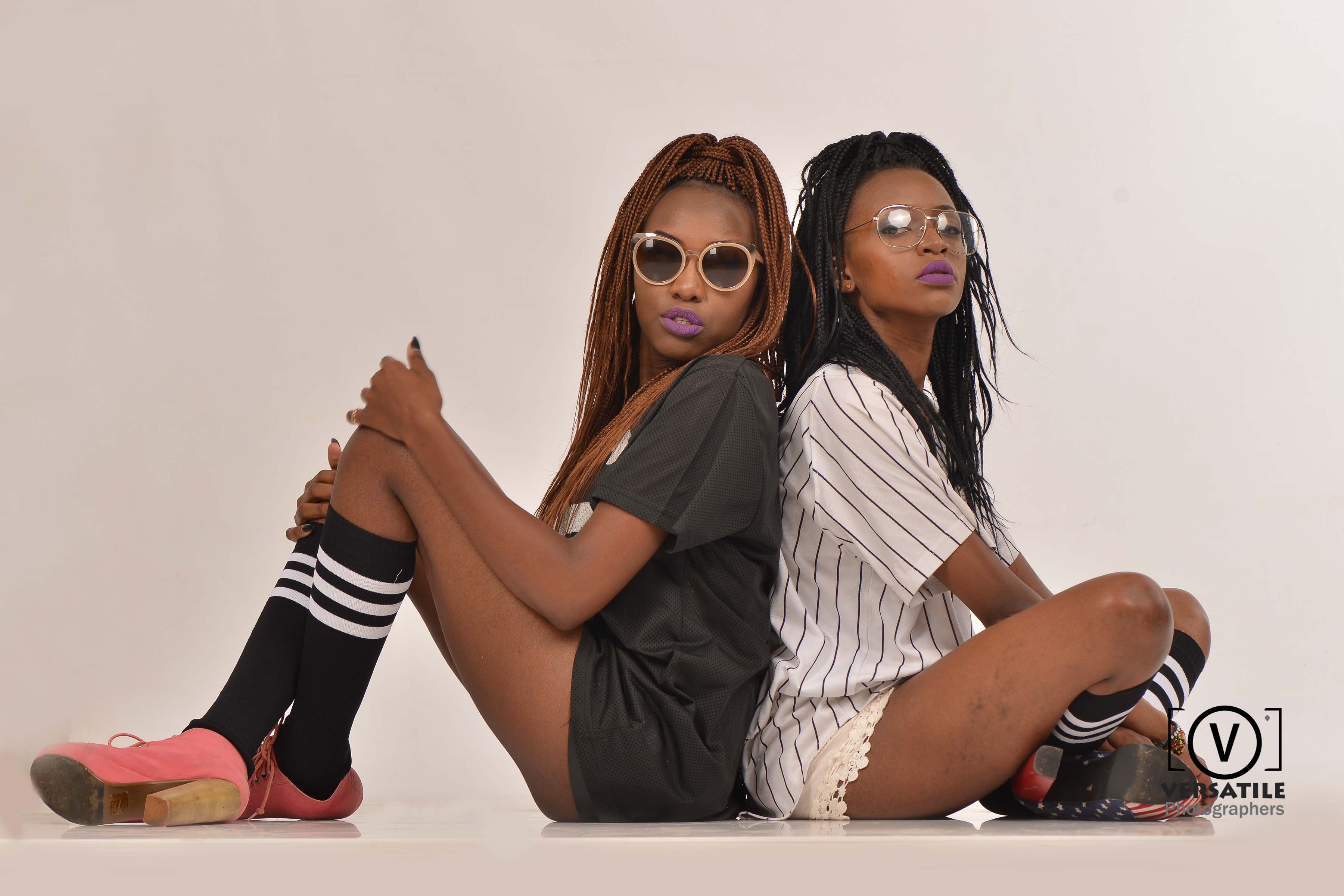 6. Timeless Noel
Timeless Noel, the brain behind the choreography of Odie dance is having the time of his life this year. Noel is a Choreographer, Hypeman, Events Planner and has a Dance Segment, each and every Sunday on Kubamba called “Jiachilie” and hit song maker of ‘Odie Dance’
Oddie dance’s reception was just amazing as the likes of celebrities like Babu Owino, Raburu and Sauti Sol have taken up the challenge.
This is the latest dance style among the Kenyan youth so far. 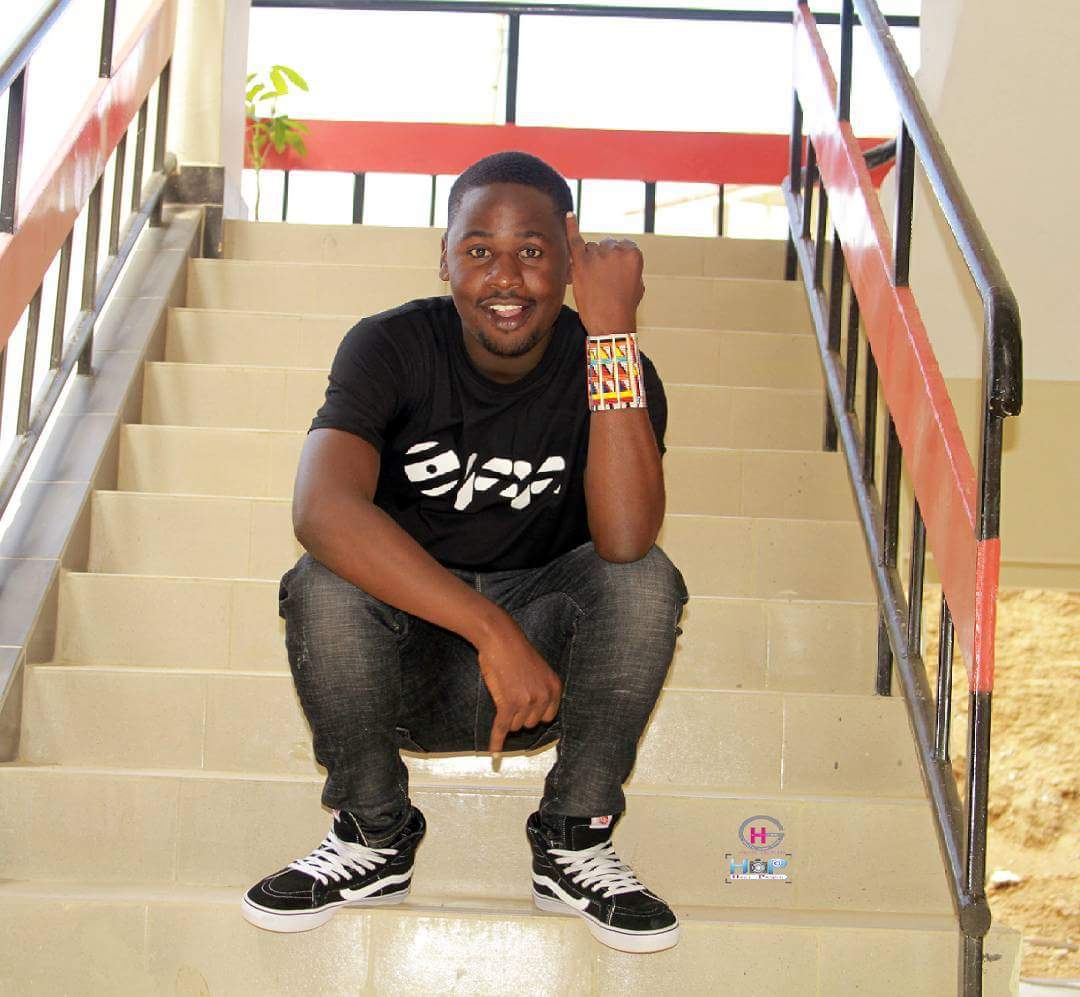 7. Tracy Wanjiru
Tracy is a host of Teen Republik and adds up as a blogger, an MC a YouTuber and a Daystar university student.
The show has made her very famous among the youth. 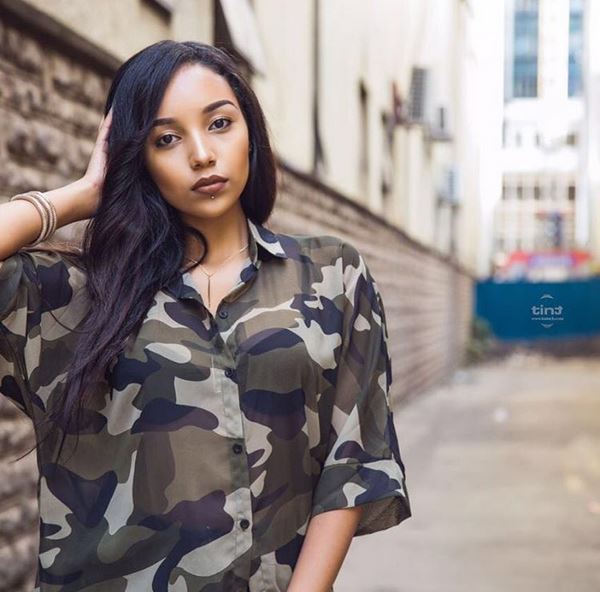 8. Grace Ekirapa
Maybe she isn’t well known like others mentioned above but her star has already shone. She is a gospel artiste and hosts Crossover 101 with Dj Mo.
She has previously hosted another show called Angaza on KBC. 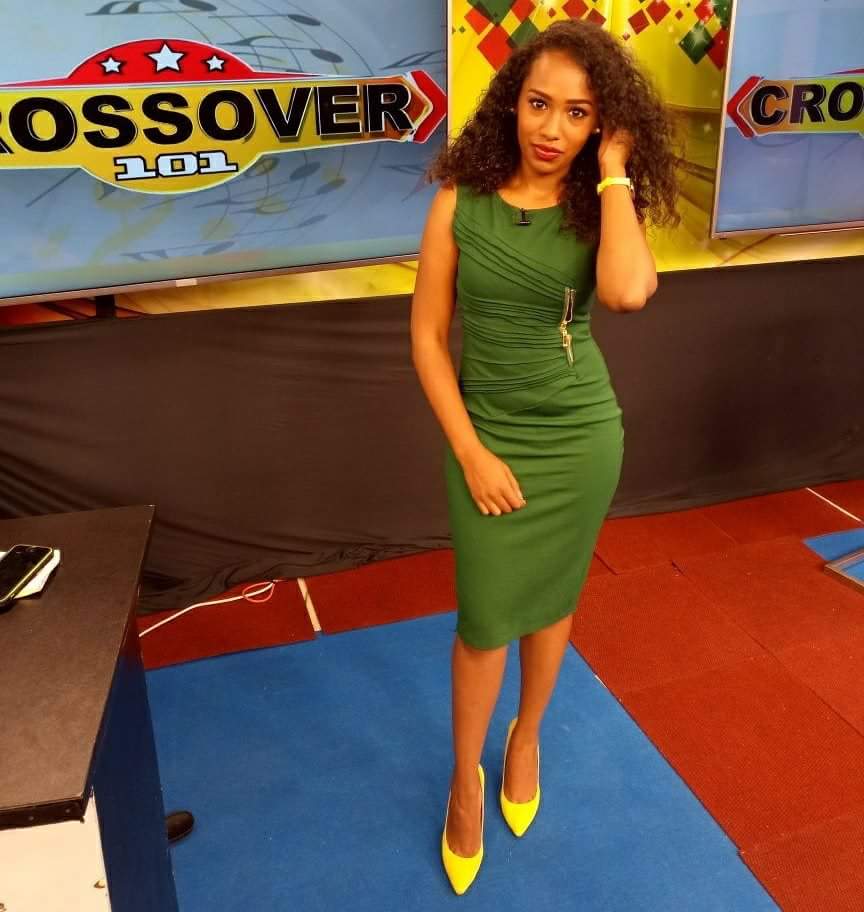 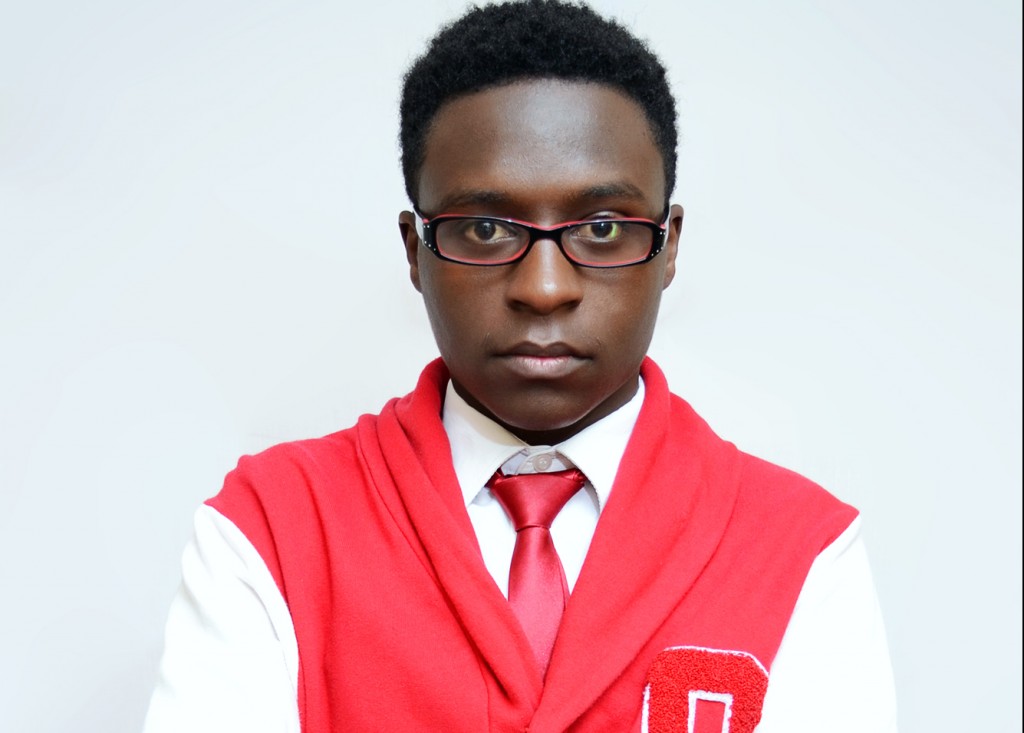 10. Linda254
This is a a girl group which consists of Beryl, Rae and Alexis.
Their good and authentic swahili music has put them on many youths’ lips this year. 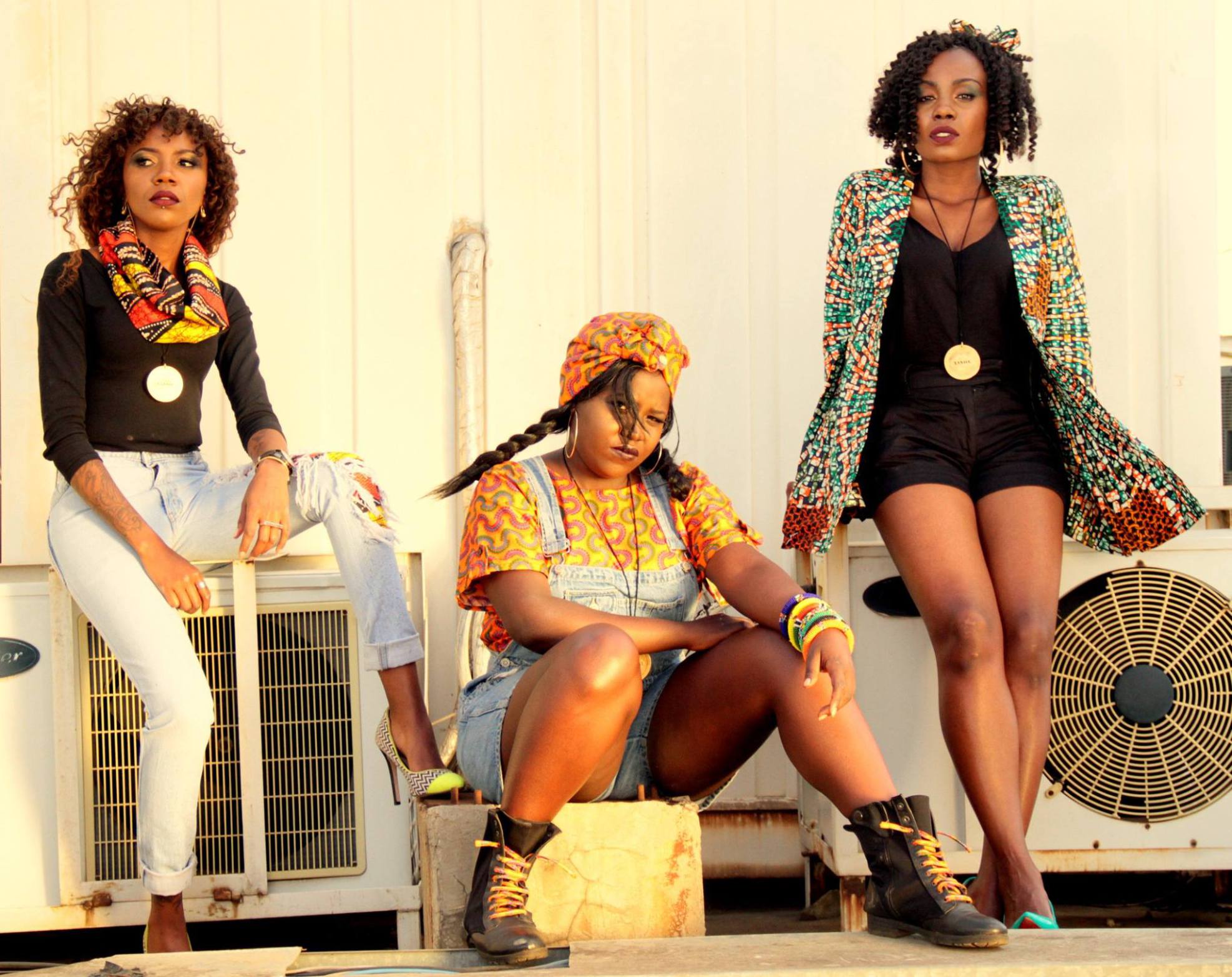 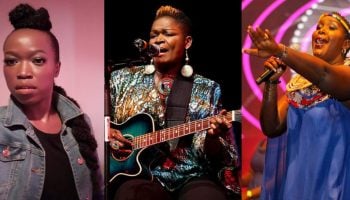 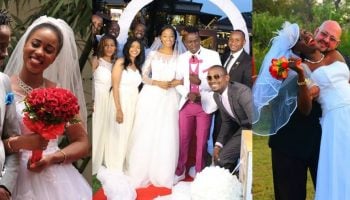 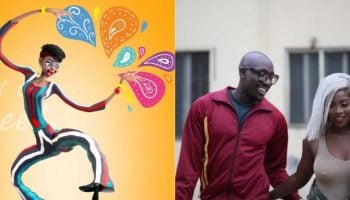 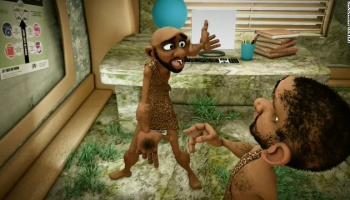 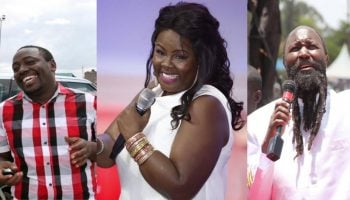 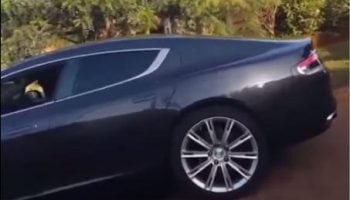