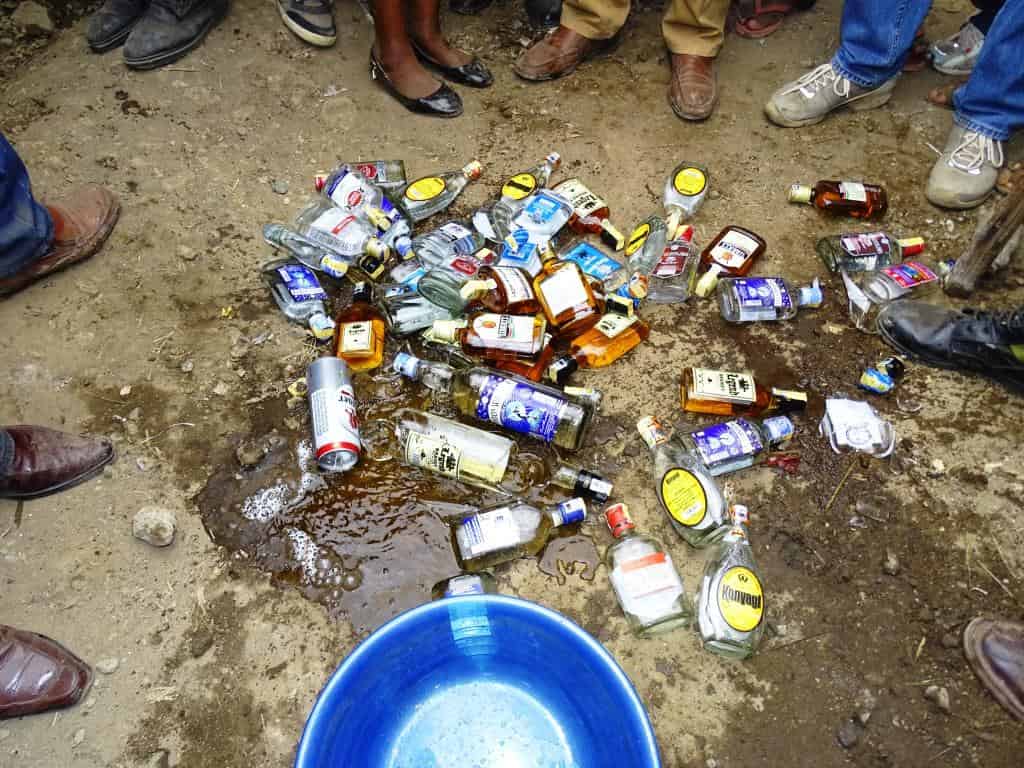 Currently, there are 385 banned alcoholic drinks in Kenya by  The Kenya Bureau of Standards (KEBS). These alcoholic drinks have been reported to have caused deaths and serious effects on the victims. Back in 2014, at least 50 people were killed from drinking illegal liquor in the Central region of Kenya with several going blind.

Also in June 2005, 45 people were killed from drinking an illegal brew laced with methanol to boost its strength. Five years earlier, about 130 people died from a toxic alcoholic drink in Nairobi. Below, we have listed 385 banned alcoholic drinks by KEBS. 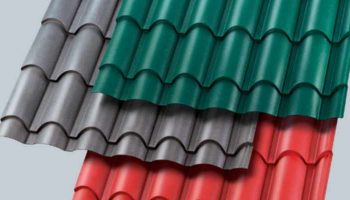 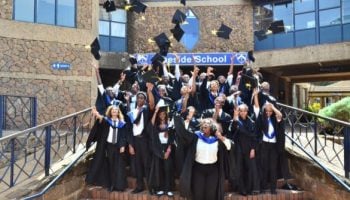 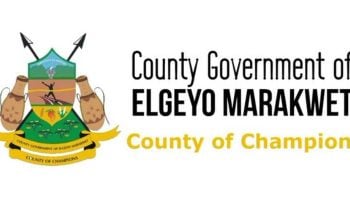 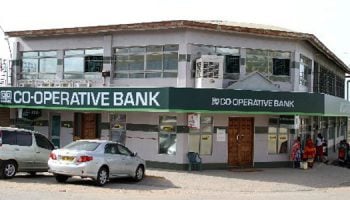 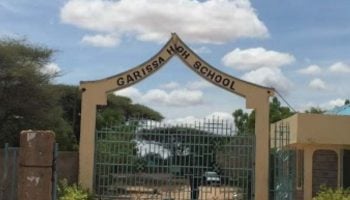 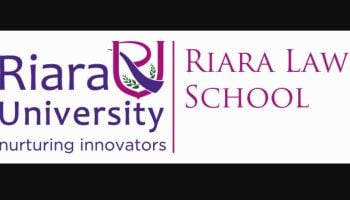