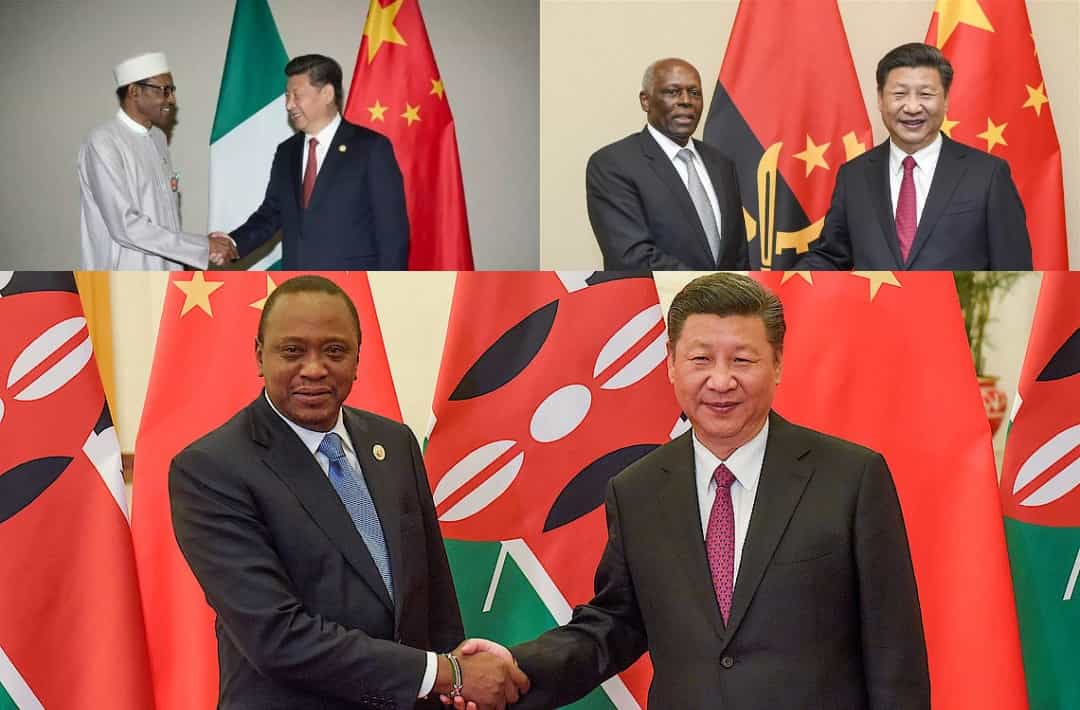 This is a list of African countries which have the highest China debt as of 2018. China and many African nations have had a long history of solid political and economic ties. China has effectively managed to quench its thirst for natural resources and job creation after their domestic growth began to swell towards the end of the 20th century and Africa has been a willing partner all along because of its abundance in natural resources and the dire need for general infrastructure progress.

With this partnership, China has financed more than 3500 critical infrastructure projects. More than $89 billion has been loaned to African countries since 2000 to date and still rising. This makes China one of the biggest creditors in Africa. But Chinese investment in Africa has been seen by the rest of the world as present-day colonialism as many African states are sinking deep into heavy debt and many view this as a strategy by the Chinese government to control vital resources in a country that defaults its debt.

Here are some of the African states which owe China the biggest debt as of 2017 according to a recent report by the China Africa Research Initiative (CARI). 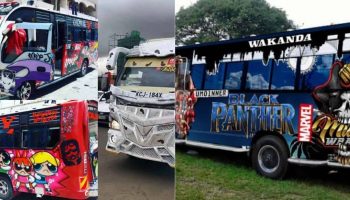 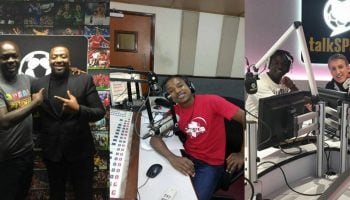 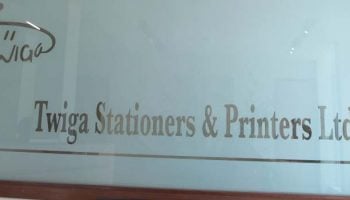 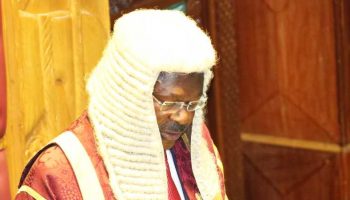 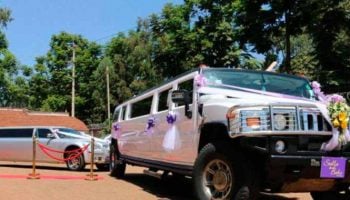 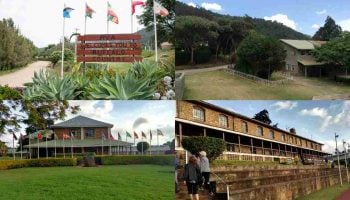