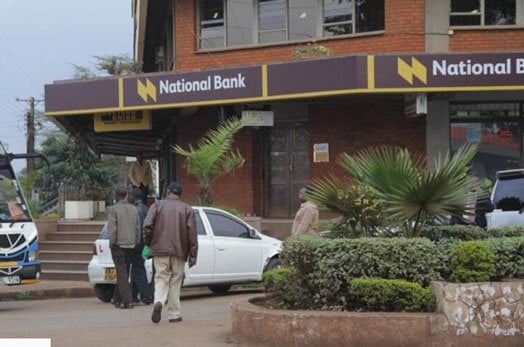 This is a list of all National Bank of Kenya Branch Codes in Kenya.

National Bank was incorporated on 19th June 1968 and officially opened on Thursday, November 14th, 1968. At the time it was fully owned by the Government. The objective for which it was formed was to help Kenyans get access to credit and control their economy after independence.

The Bank is listed on the Nairobi Securities Exchange. 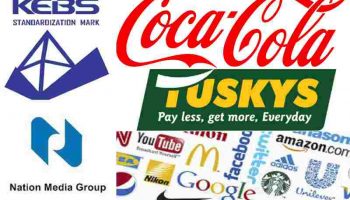 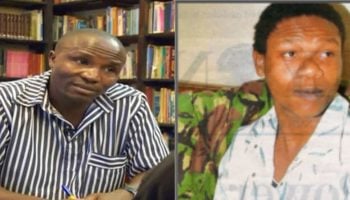 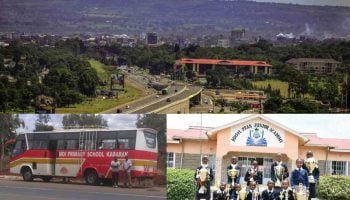 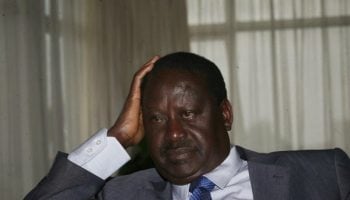 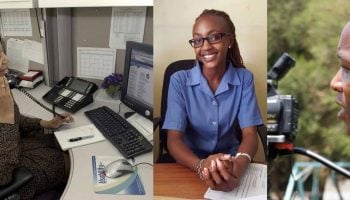