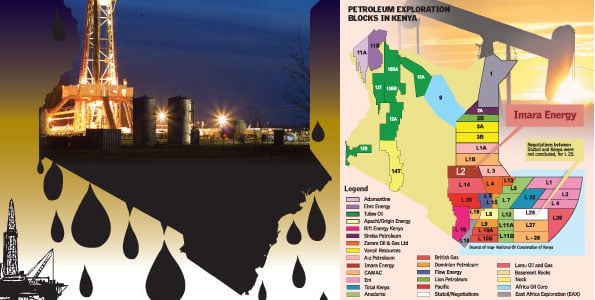 This is a list of all petroleum exploration blocks in Kenya. In the Kenya Gazette dated 13th May 2016, issued under the Petroleum (Exploration and Production) Act, 1986 (Cap. 308), the then Cabinet Secretary for Energy and Petroleum constituted sixty-three Petroleum Exploration Blocks of which thirty-seven is located in the Lamu Basin, seven in the Anza Basin, five in the Mandera Basin, and fourteen  in the Tertiary Rift Basin (MOEP, 2016).

Here are all petroleum exploration oil blocks and the area they cover. 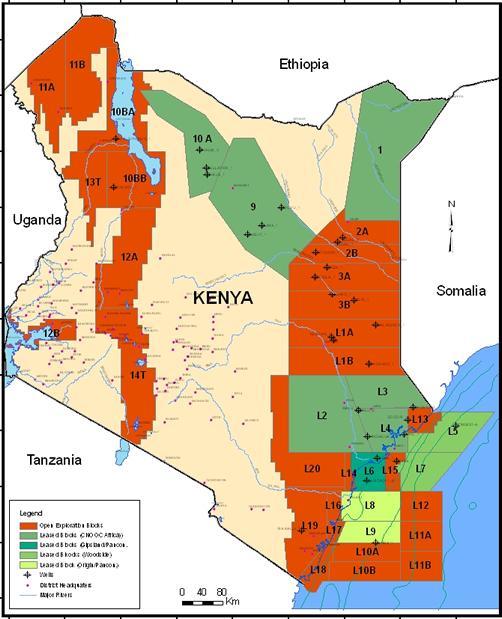 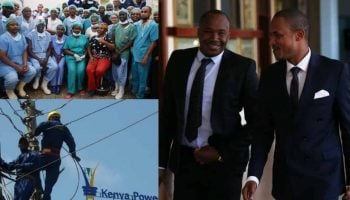 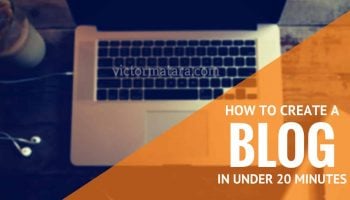 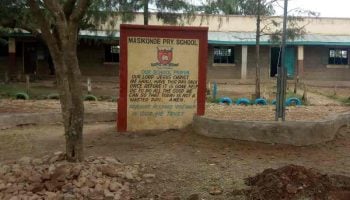 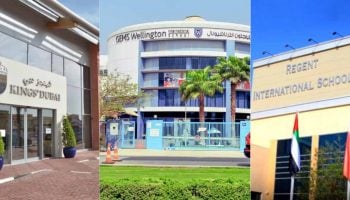 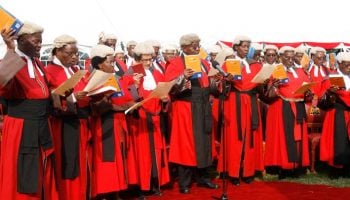 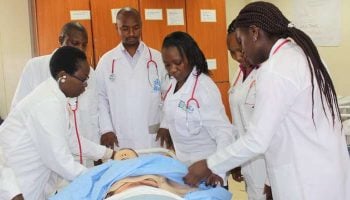