Songs are soothing,uplifting, inspirational and mostly define our mood. Despite our different ethnic backgrounds…songs have been a major unifying factor and Kenyan musicians, In a show of patriotism to their motherland, they came up with this patriotic songs as a sign of coexistence, love and unity within us.
The songs, many as old as 30+ years went down to define who we really are, our unwavering love for Kenya and  exhibited creativity.
Below are some of the patriotic Kenyan songs

1.The National Anthem
The anthem had to come up first. It is patriotic line to line, stanza to stanza and as much as it is a patriotic song and an anthem, it is also a prayer to God.

2.Tushangilie Kenya
Originally done by one Henry Mbithi, Tushangilie Kenya goes down the history books as one of the best patriotic song to be ever compiled by a mere Kenyan peasant. Henry then had his breakthrough after releasing this song that showers praises to our motherland.

3.Heko Jamhuri
This song sang by the then Kenya Choir was compiled to show the achievements of the then KANU government and in a larger way to preach for nationality and patriotism. It was sang in all national events.

4.Kenya Nchi Yangu
Kenya Nchi Yangu was done by Kakai Kilonzo and is one of his best works ever. The song was sang in national events and even during burials of national figures to signify an end of an era for  patriot.

5.Daima Mimi Mkenya
Many of us know this song and can sing word by word.Eric Wainaina sang this song to promote nationality, patriotism and moreso to promote peace , love and unity. The song blends with the instrumental perfectly to bring out a true kenyan taste of a patriotic music.

6.Mungu Baba
This song was sang to preach for peace after what happened after the 2007 general elections.Rufftone teamed up with the GSU and  Mungu baba was born.They preach against incitement and preach peace love and unity.

7.My Land Is Kenya
With a sweet country touch, Roger Whittaker compiled and sang this amazing patriotic song  that simply carries us away with amazing vocals balancing. So sweet is the song and the video you can love to watch and listen to it over and over again.

8.One People
A cover of  Lucky Dube’s Different Colors, One People, Eric Omondi came up with a creative concept of doing a cover that preaches peace, love and unity and more importantly nationalism despite our different ethnic backgrounds.
The song depicts the rulling party and the opposition working in harmony, a clear sign for peace.

9.Kenyan Message
This song is more of watchdog themed.MDQ speaks about the evils of leaders who incite the general public. It’s patriotic because it preaches nationalism.

10.Think
Just like MDQ too,H_art The Band also speak about our lives as Kenyans, from strikes, costly leader trips, allowances, commission and leaders in general. They talk patriotism, future leadership and corruption. 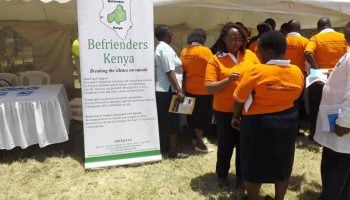 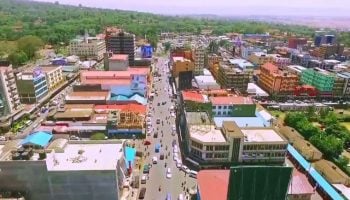 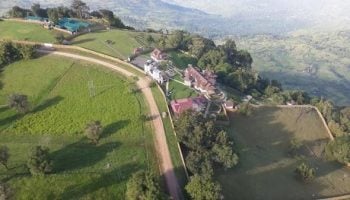 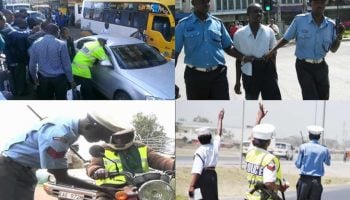 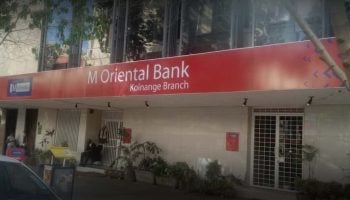 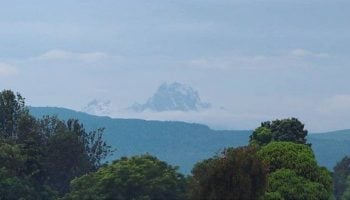