Here is a list of animal orphanages in Kenya. 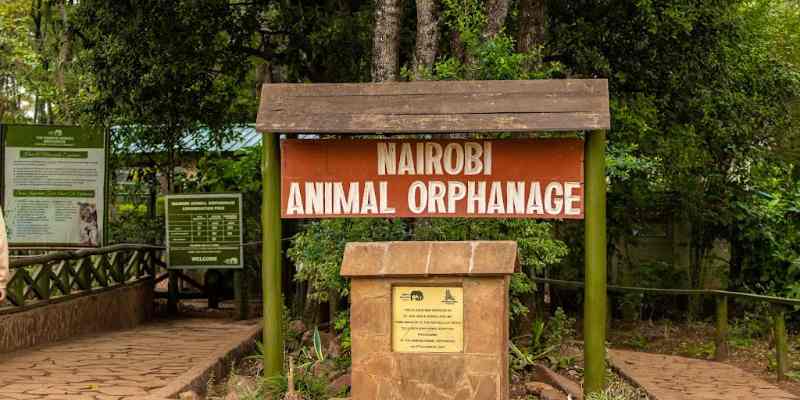 It is located. inside There is an animal orphanage at the conservancy. The orphanage is a unique facility to give orphaned, injured, neglected, abused or frightened wild animals a second chance. It provides shelter and professional care with the goal to release the creatures back into the wild where they belong.

Sheldrick Wildlife Trust is a leading conservation organization that rescues and rehabilitates orphaned infant elephants and rhinos in East Africa. It also puts up the animals for adoption. The nursery is located inside the western end of Nairobi National Park.

The sanctuary hosts an animal orphanage that provides care and shelter to orphaned or injured animals. The management of the sanctuary offers the opportunity to volunteer alongside their professionals at the animal orphanage. It is located inside Maralal Safari Lodge.

The sanctuary is located at Namunyak Wildlife Conservancy in the north of Sereolipi in Samburu County. It is the first community-owned and run elephant orphanage in Africa. The sanctuary which was established in 2016 takes in orphaned and abandoned elephants calves with the aim of releasing them back into the wild herds adjoining Reteti.

The sanctuary is located on the shores of Lake Victoria in Kisumu City. It conserves impalas (the rare Sitatunga antelope), buffalos, giraffes, cheetahs and several primate species.

It is located in Tsavo West National park. It conserves more than 80 highly endangered black rhinos.

The sanctuary is located off Kiembeni Road in Mombasa, approximately four kilometres from the Bamburi Cement Factory. It is home to different bird species, giraffes, elands, waterbucks, elands and antelopes.

It is a 90,000-acre wildlife conservancy located in Nanyuki, Laikipia County. The conservancy is the largest black rhino sanctuary in East Africa. It is home to two of the world’s last remaining northern white rhino. It hosts The Sweetwaters Chimpanzee Sanctuary which provides a refuge for chimpanzees rescued from the black market. Actually, Ol Pejeta is the only place in Kenya where you can see chimpanzees in a sanctuary. 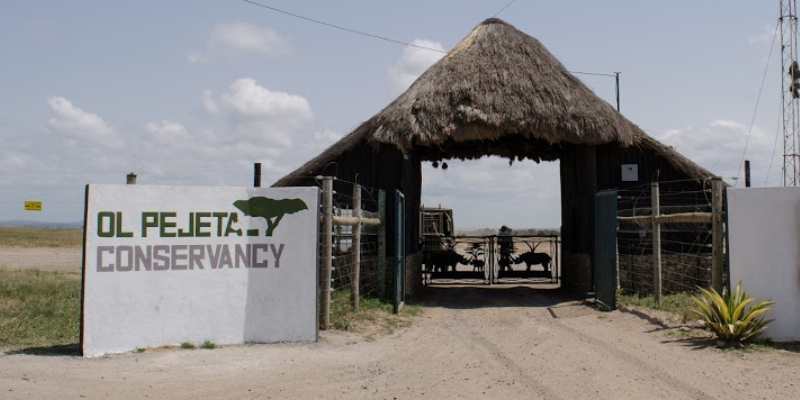 It is located along the Isiolo-Marsabit Road in Samburu County. The conservancy is home to orphaned elephants, Grevy’s zebras, reticulated giraffes, cheetahs, leopards, lesser kudu and wild dogs.

The Conservancy is located in Isiolo.  It is home to the highly endangered black rhinos, Grevy’s zebras and sitatungas. Lewa prides itself on being East Africa’s pioneer endangered species sanctuary. 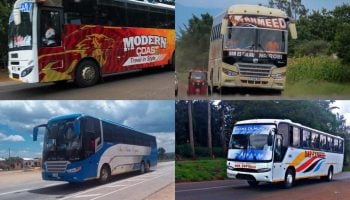 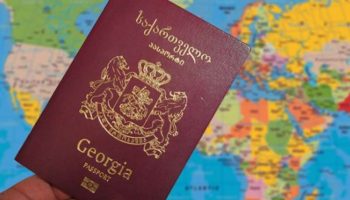 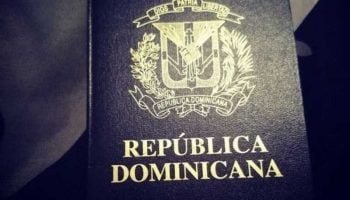