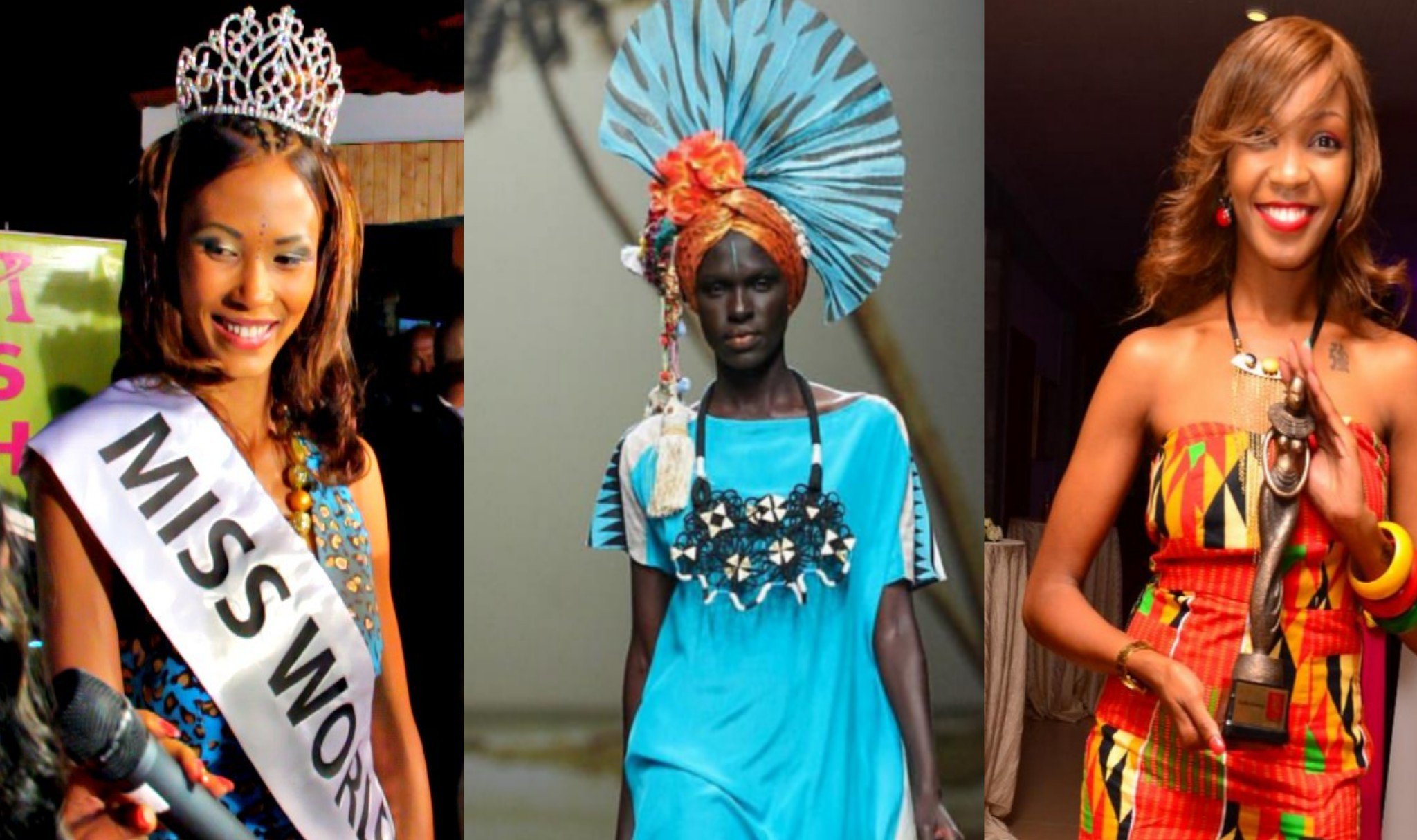 Modeling  has come a long way from being a just beauty contest to be an event that promotes national and international cohesion and unity. Models have for a while now been of a great impact to the community like engaging in peace campaigns, doing charitable work and transforming countless lives.

Today, we look at Kenya’s greatest models who have made a difference in one way or the other and made Kenya proud.

1. Ajuma Nasenyama
Ajuma is one of the most decorated kenyan models having worked with Victoria’s Secret and Carlos Mienes, among other designers. She then used her experience out there and founded  City Models Africa, ome of the leading model agencies in Africa. She has also transformed countless lives through her modelling platform and has made both Kenya and Turkana conspicuous on the world map in matters modelling. 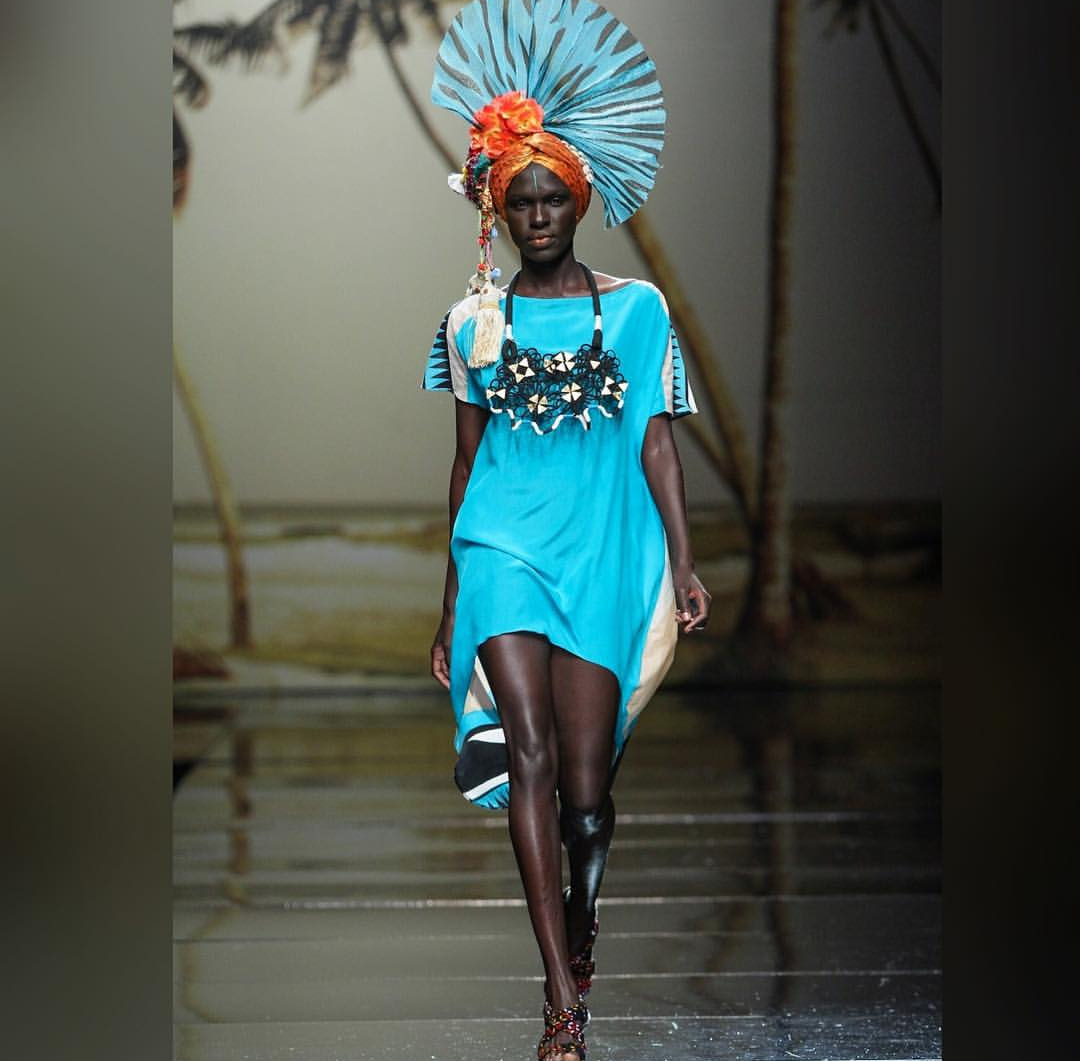 2. Cecilia Mwangi
She has for along while now championed the  anti-jigger campaign and spearheading numerous charity events in Kenya.The former Miss World Kenya 2005 is among the top models in Kenya who has societal causes as her prime priority. She does fashion and commercial modeling. 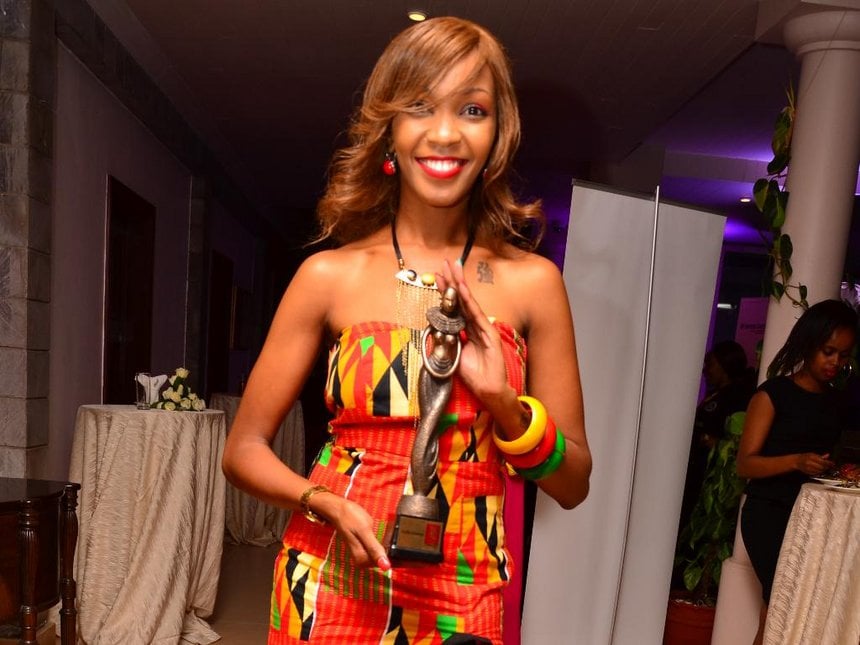 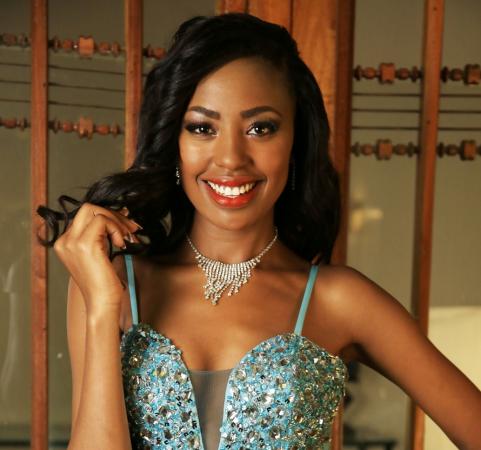 4.Evelyn Njambi
The former Miss Kiambu County 2016 and reigning Miss world Kenya has engaged in various charitable activities countrywide, including supporting children to access quality education. She has worked with the Red Cross Chapter in Kiambu to donate text books and uniform to children, as well as sanitary towels to girls all over Kenya.
She also made it to The Top 5 of the world’s fairest. 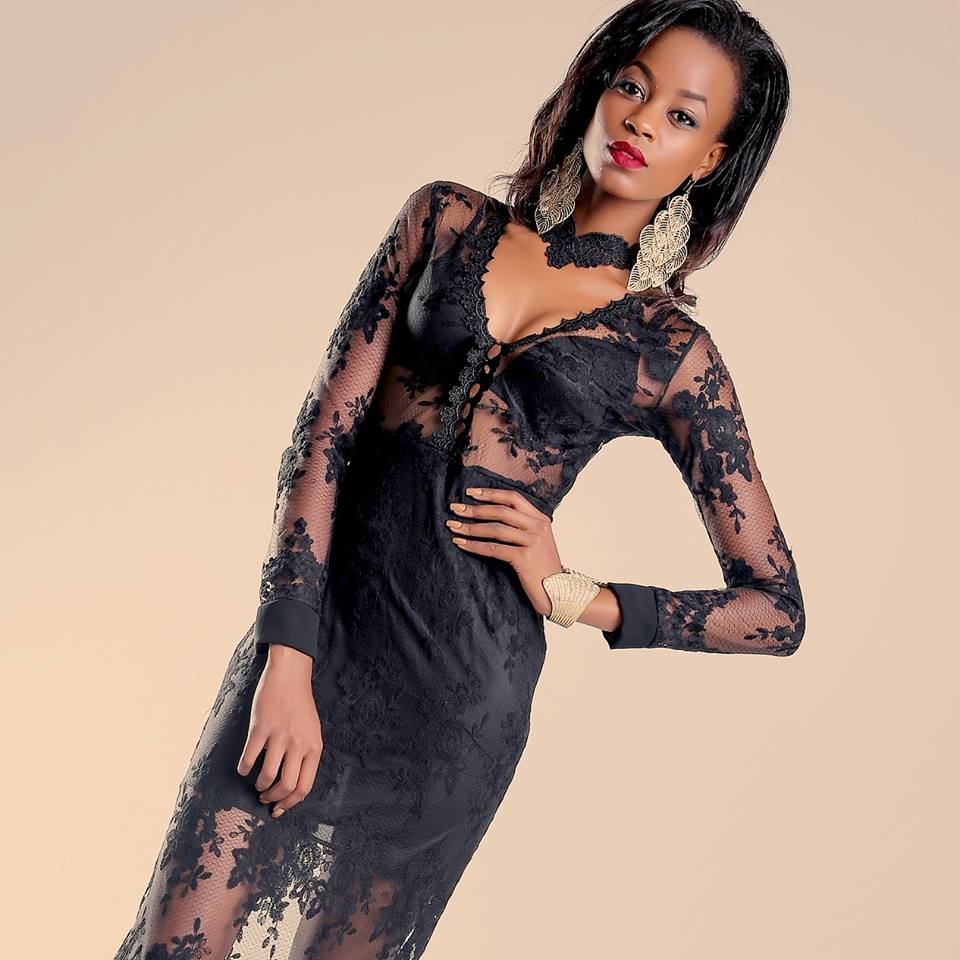 5. Emma Too
This  landscape and interior design specialist is a former Miss world Kenya and Face of Africa Finalist. She is one of the most beautiful beings to ever strut the runway from Mombasa. 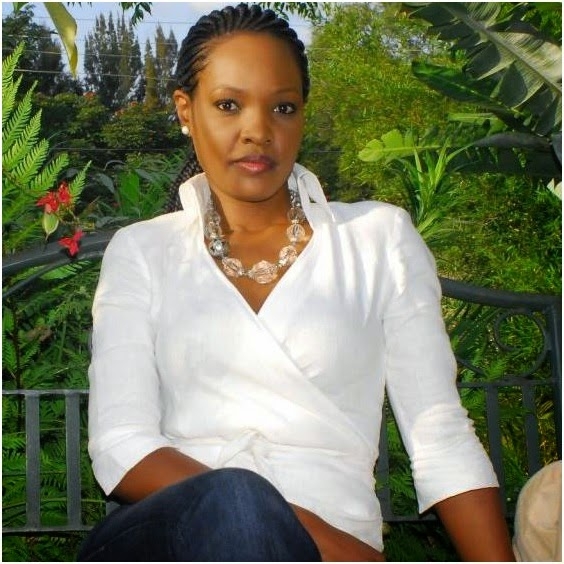 6. Deliah Ipupa
From being the official face of Nivea and being featured in a number of their commercials to cat walking in numerous international events from Africa to Amsterdam, Ipupa is one of the most sought after kenyan models both locally and internationally. 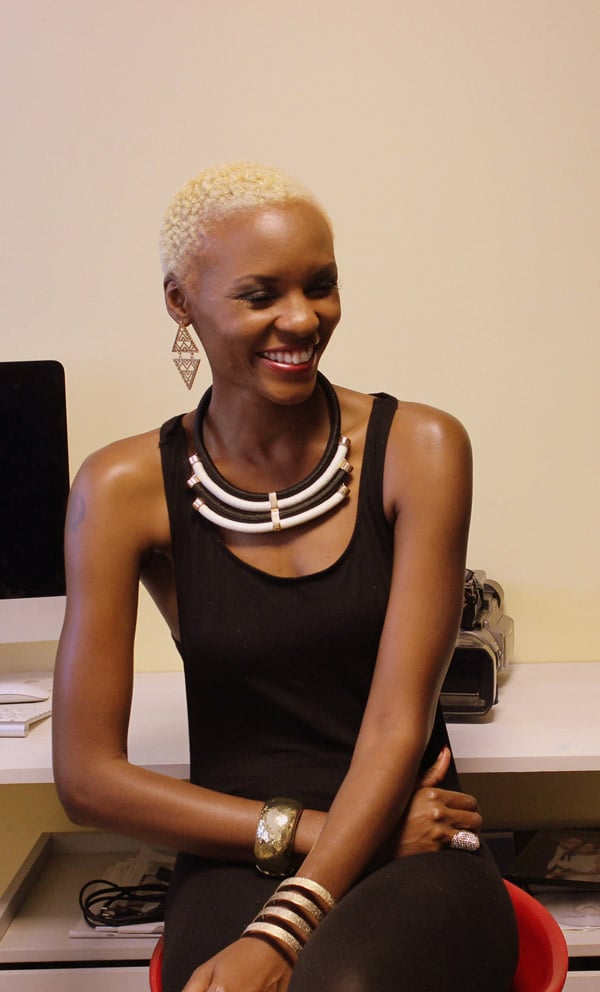 7. Susan Anyango
The Miss World Kenya for 2011 is also an anti jigger ambassador and she champions for causes like hand washing. Anyango was Miss Kerugoya for two years. 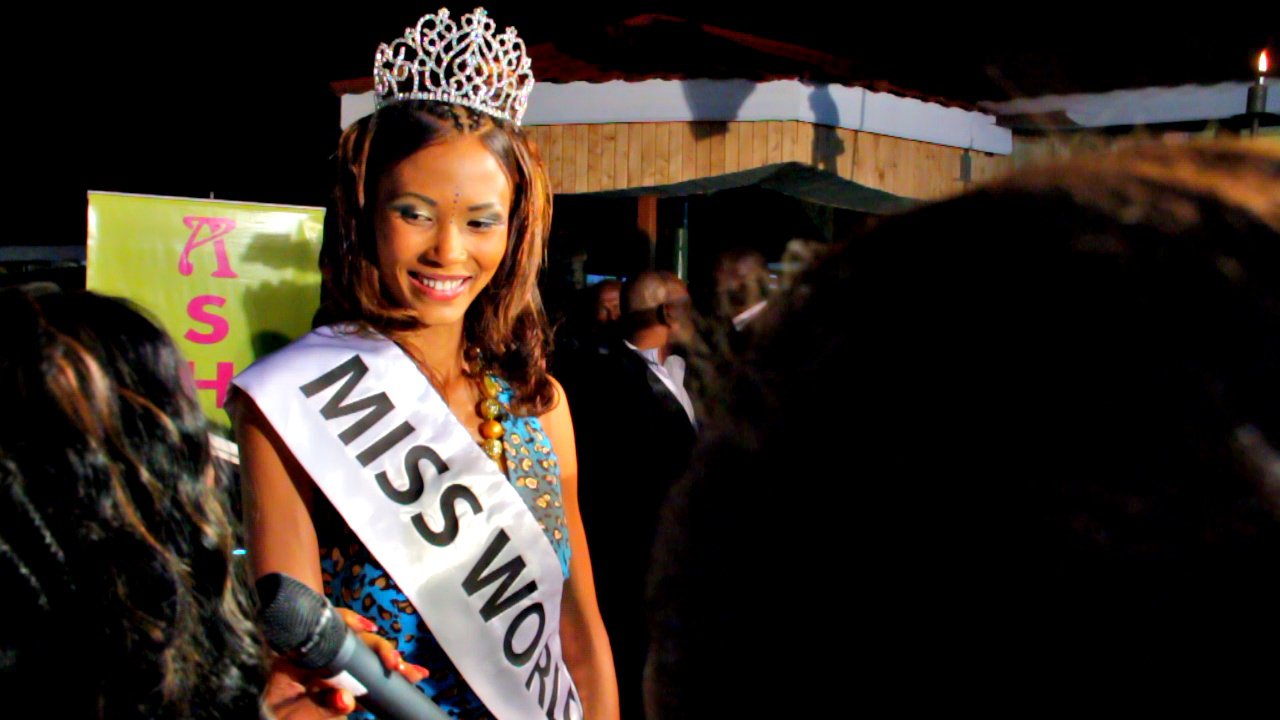 8. Malaika Firth
Malaika begun modeling at the age of 17 when she moved to Britain and  was signed under Premier Model Management and became the first black model in 19 years to score a Prada campaign. 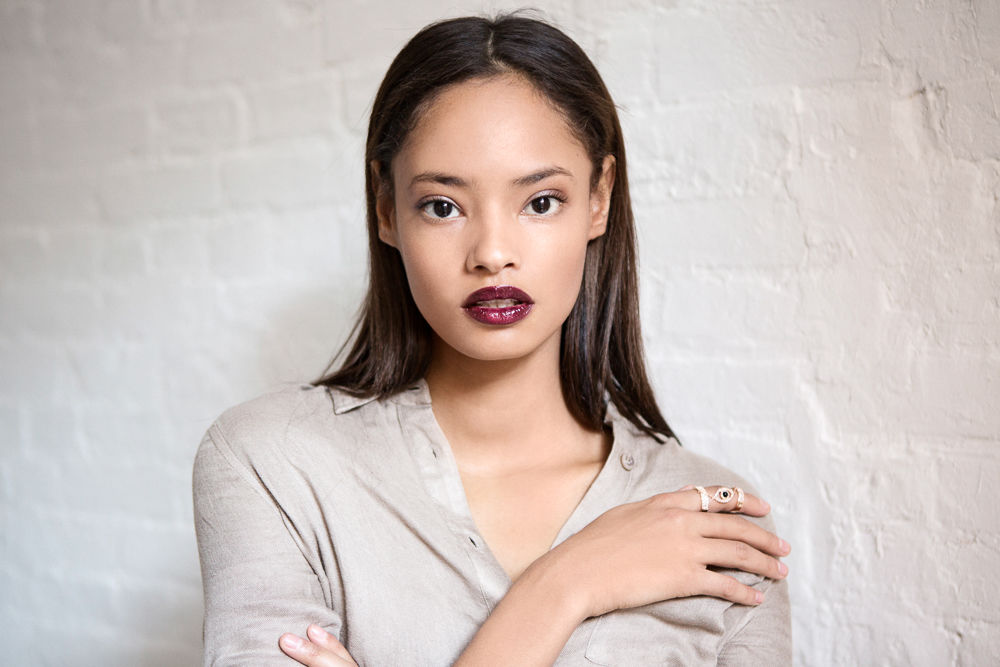 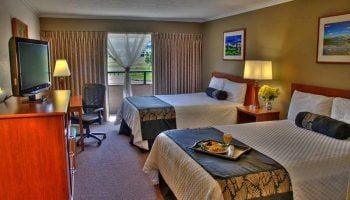 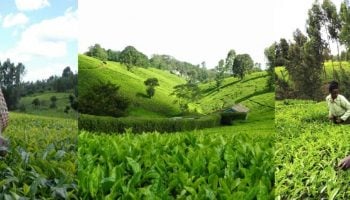 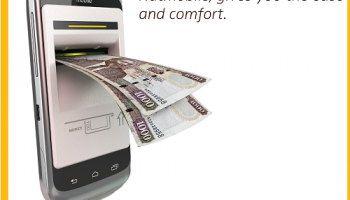 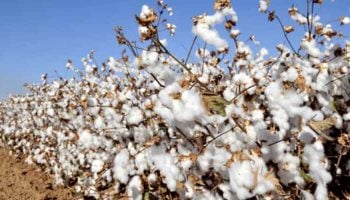 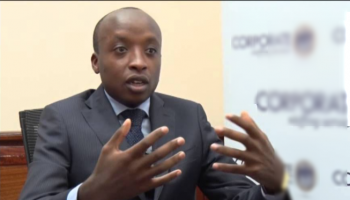 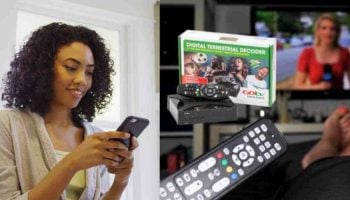