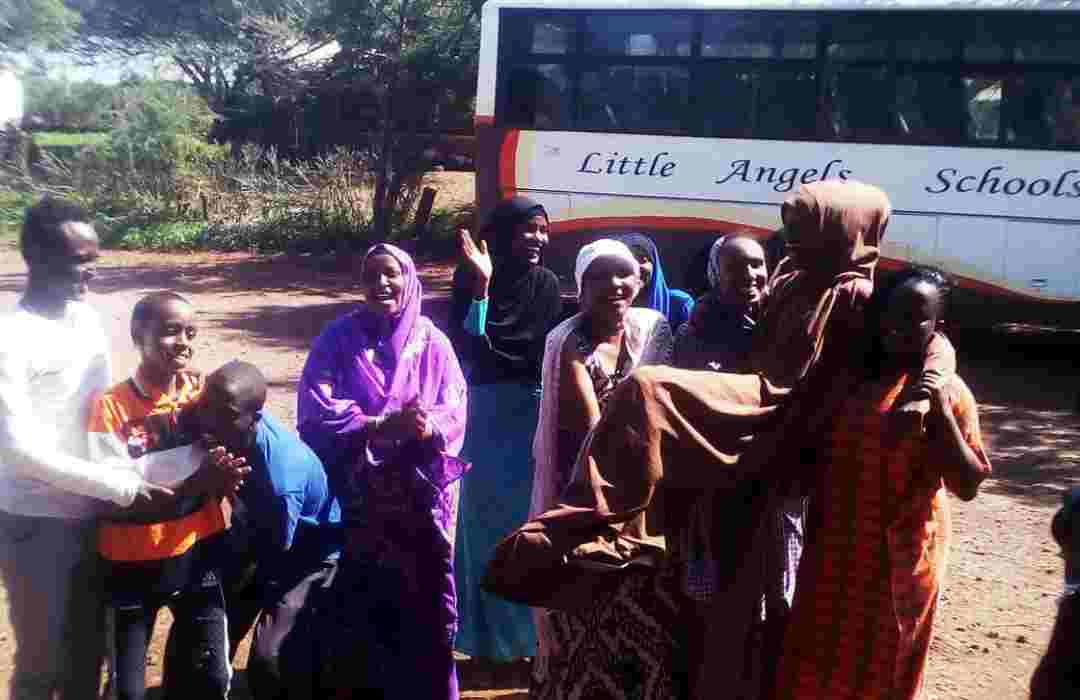 This is a list of best private primary schools in Isiolo County. Isiolo is an arid/semi-arid county located in the former Eastern Province of Kenya. The county is headed by Dr Mohammed Abdi Kuti.

Not much is heard about Isiolo County in terms of academic performance in national examinations. However, it has quite some private primary schools which offer quality education. Despite being located in a semi-arid area, the schools still manage to produce several candidates with 400 marks and above.

In no particular order, here is a list of best private primary schools in Isiolo County. 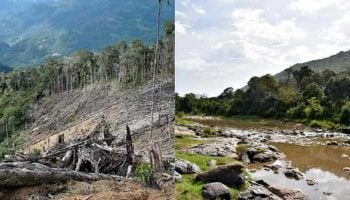 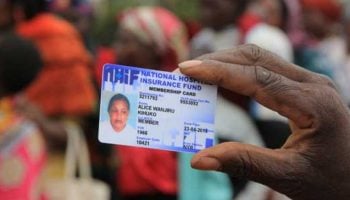 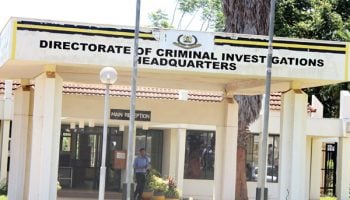 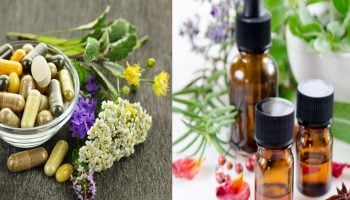 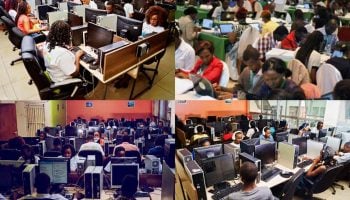