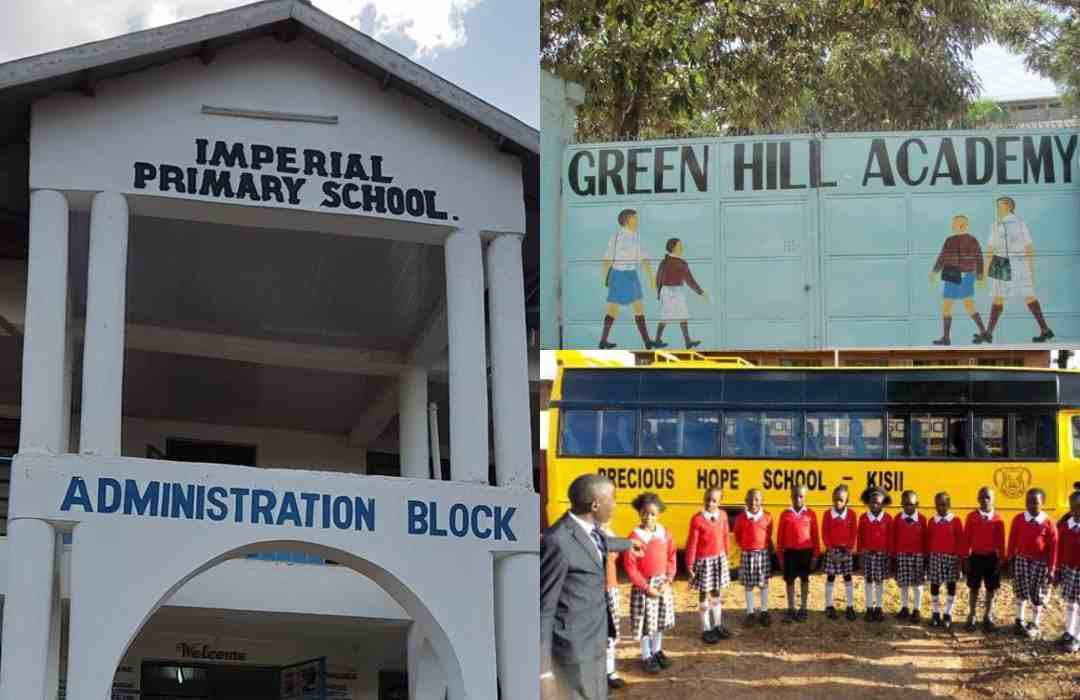 This is a list of best private primary schools in Kisii County. Kisii is one of the counties in the former Nyanza Province of Kenya, that has severally produced top-performing candidates in the KCPE examinations.

The county prides itself in hosting some of the best private primary schools in Kenya. Majority of the schools usually attain mean scores of over 350 marks in the KCPE examinations. Discipline is one of the key factors that has greatly contributed to the academic excellence of most schools in Kisii County.

The county’s best candidate in the 2019 KCPE examination was Griffin Arama Matundura from Elsa Preparatory School, with 434 marks.

In no particular order, here is a list of the best private primary schools in Kisii County. 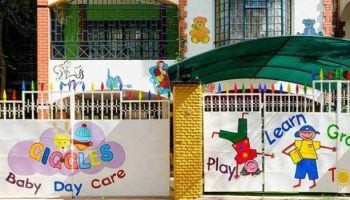 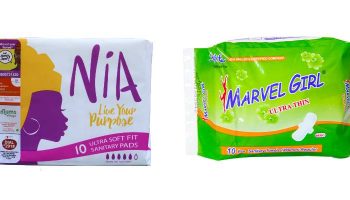 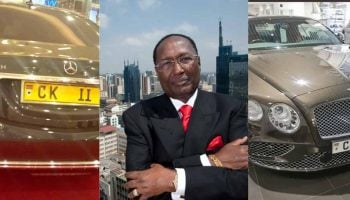 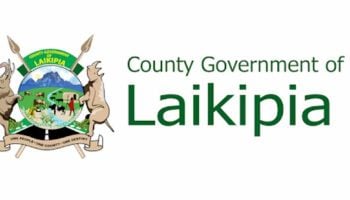 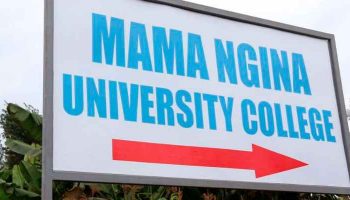 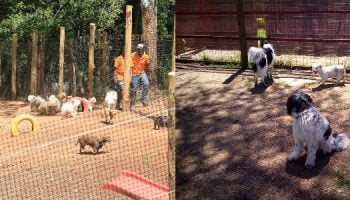