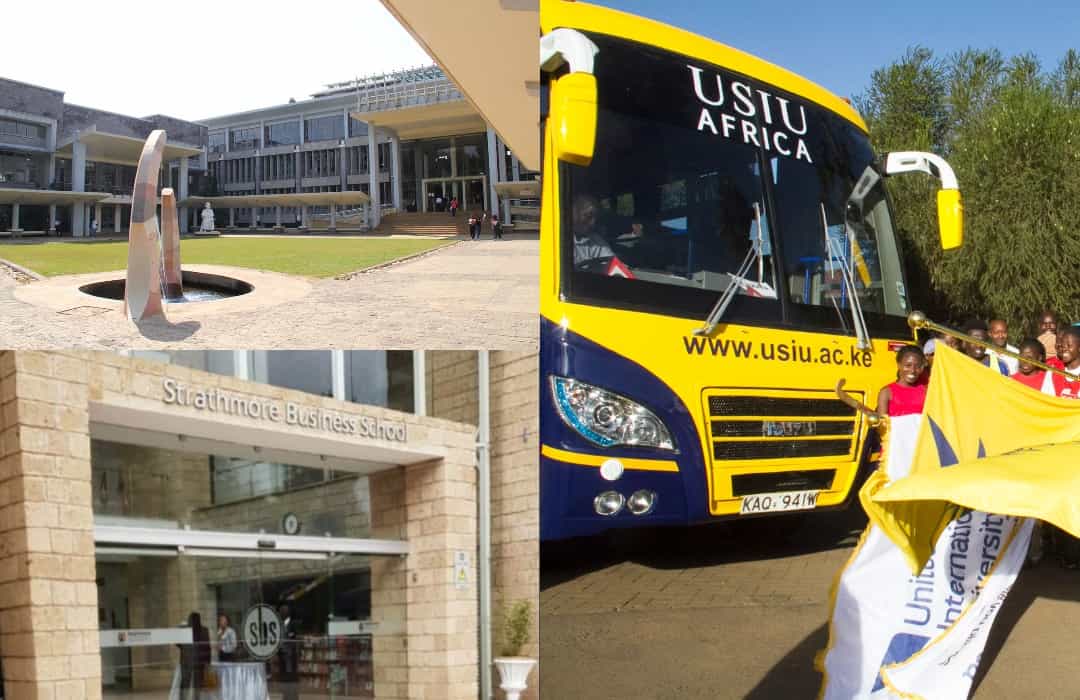 This is a list of the best private universities in Kenya according to the latest ranking released by a highly respected research group called Webometrics; Word’s leading universities ranking system. The ranking is based on the university web presence, visibility and web access. Webometrics measures how strongly a university is present on the web by its own web domain, sub-pages, rich files, and scholarly articles i.e research papers.

Strathmore which is highly preferred by most employers in Kenya still remains the best private university in Kenya while the Catholic University of Eastern Africa and United States International University rank second and third respectively according to the report. Let’s have a look at the 10 best universities from the report below. 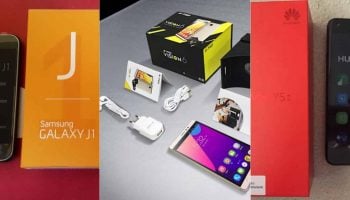 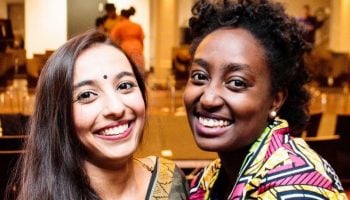 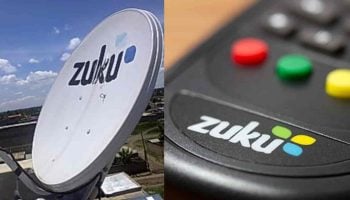 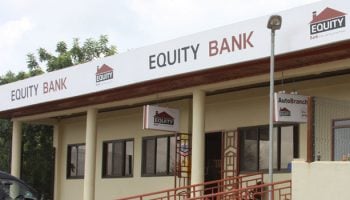 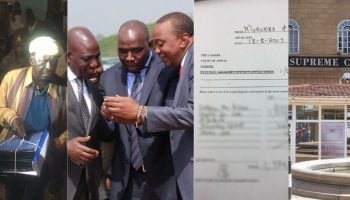 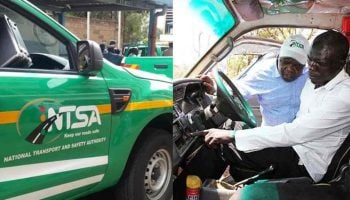