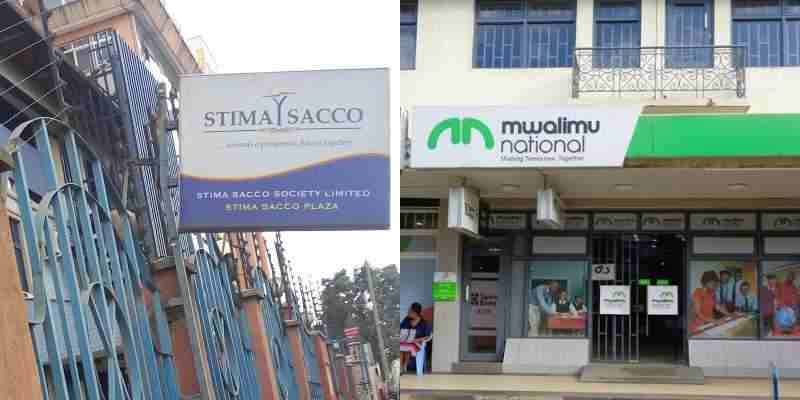 This is a list of the best SACCOs to join in Kenya as of 2023. Saccos in Kenya mainly strive to bring together people with similar financial backgrounds/ characteristics for a common purpose of saving and investment. There are several Saccos in Kenya that offer such opportunities. However, not all have managed to safeguard the interests of their members to an efficient level.

Here is a detailed list of the best-managed and performing SACCOs in Kenya that you can join.

Amica is one of the best SACCOs to join in Kenya. It is a Tier one Sacco that was started in 1966 by coffee farmers in Muranga but later opened its bond to serve all sectors. The Sacco rebranded in 2016 and is currently operating as Amica Savings & Credit, or simply as Amica Sacco.

Members are given loans at ten (10) times their savings, popularly known as Investa. Loans are repayable for up to 5 years and the interest is charged from as low as 1% per month on reducing balance.

Check out more of their services from www.amicacs.co.ke

It is a leading countrywide fast-growing and licensed deposit-taking Sacco with an asset base of about Kshs. 30bn. It offers amazing savings and credit products such as development loans, asset financing, biashara loans and mortgages. The Sacco is open for any member to join. It has branches in Nairobi, Kisumu, Eldoret, Nakuru, Embu and Mombasa.

It is the largest African Sacco with a membership drawn from teachers in Kenya. It offers a wide range of products and services such as business loans, welfare services, Back Office Services Activities (BOSA) and FOSA products. Membership is only for teachers, employees of the Sacco and employees of the Teachers Service Commission.

It is a nationwide deposit-taking Sacco that was established in 1971 mainly to promote thrift and savings amongst the Sacco’s members. The Sacco draws its membership from government ministries, parastatals, county governments and the private sector.

The Sacco commenced business in 1975. Its asset base currently stands at Kshs. 12 billion. It offers a wide range of financial products and loan services to its members. For one to become a member of the Sacco,  one has to fill out a membership application form and pay a fee of 1,000 shillings, raise a share capital of Kshs 50,000 and make monthly contributions of not less than Kshs 2,300.

The Sacco started operating in 1973 to mobilise savings and provide affordable credit facilities. The Sacco has an asset base of 30 billion and a loan portfolio of Kshs. 26 billion. It draws its membership from serving and retired police officers, employees of the Kenya police service and Sacco, employees of the civil service, the business community and employees from corporate entities.

It is a deposit-taking Sacco which was licensed under the Sacco Societies Act, 2012. It offers saving products and loan products such as development loans, biashara loans, inuka loans, project loans, kilimo poa advance, business quick fixes and maono advance loans.

It was registered as a Sacco in 1998 and has tremendously grown as a major financier for medical practitioners countrywide. The Sacco has an asset base that currently stands at 3.655 billion.

It was registered as a Sacco in 1975 to initially serve employees in the banking industry. It currently draws membership from banks, financial/micro-financial institutions, building societies, chamas and other institutions.

It is a leading progressive Sacco with a membership of over 25,000 people drawn from catholic institutions, catholic church faithful and previous employees of Catholic institutions. The Sacco offers products such as FOSA loan, tulia loan, emergency loans, mjengo loan, salary advance and FOSA quick fix. 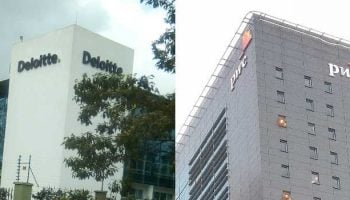 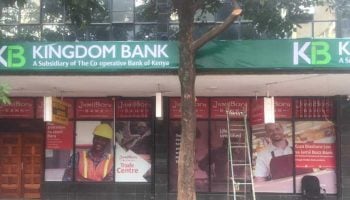 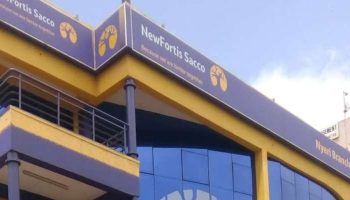 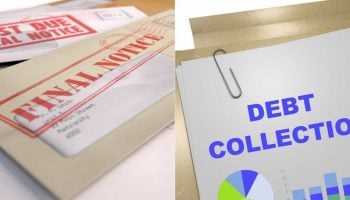 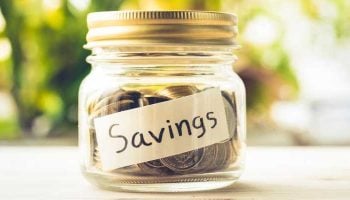 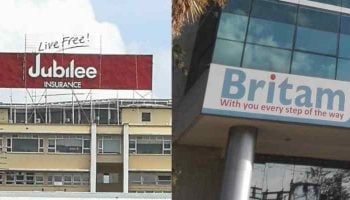