If you deeply suffer from insecurity, well you better be wise when choosing your spouse. You don’t want to suffer depression and heartache when you think of the possibilities of your woman in the hands of another man. Choose wisely as the list below exposes careers of women with high rates of cheating.

Some work late in the night, taking care of patients and attending to their medical needs. They also have to help doctors in fetching tools for surgery. The likes of fake doctors like Mugo Wa Wairimu, could take advantage of such women, luring them to late night romp in the doctor’s office, while you turn and toss in the cold bed alone.

Reconsider before you fall for an air hostess. They are beautiful and intelligent. But when your woman flies in and out of the country every now and then you will have reasons to worry. Of course, she is meeting with the wealthy sultans and Arabian princes that would seduce them into giving their cherry pies for large sums of money. The temptation is real.

If your woman is working in some club or bar to raise money for a living, you are on the verge of breaking up with her because of the nature of her job. Drunk men spanking her ass as she serves drinks, rich men giving her tips for sexual favours, his boss pressuring her to work late in the night to get a promotion. She is barely at home with you and the kids and worst still she could turn out to be a drunk and have mipango ya kando.

With the rate of unemployment in the country, campus graduates are opting to do manual jobs as house helps to get money to sustain their lives. Not once, not twice will their employers try to take advantage of them through sexual assaulting them. Then after impregnating them they kick them out and deny it.

This industry is full of team mafisi. Some girls have to give their cherry pie to make it through. Those with talent but stingy are literally denied a chance. Let’s face it. When you are in the limelight, you get to meet handsome men with money and influence that could sweep you off your feet. If you are dating someone in this category, you have plenty to worry about son. 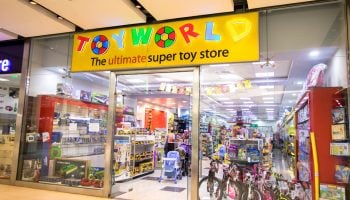 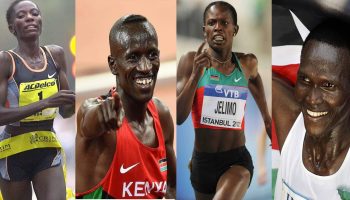 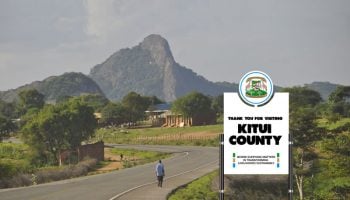 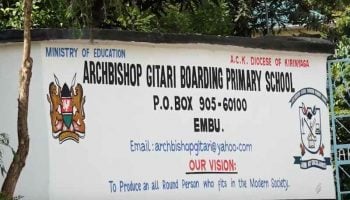 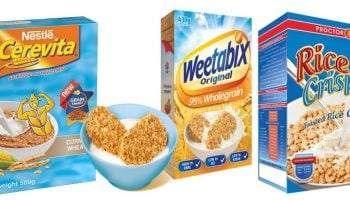 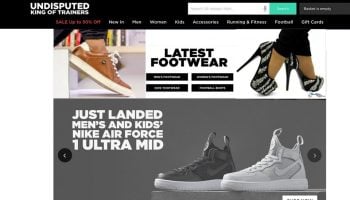