The need for family planning may be influenced by a number of factors which may include; career considerations, financial factors, marital situation and disabilities that may affect the ability to have children. In Kenya, various methods of family planning are being used, from modern methods to traditional methods.

Here is a list of family planning methods available in Kenya.

It is one of the most popular methods of contraception used in Kenya. Depo Provera is the most used injectable here in Kenya. It is highly effective however, it can cause irregular bleeding, spotting and sometimes may be expensive. Most women prefer injectables due to the privacy and confidentiality associated with this method of contraceptive.

It is mostly associated with women who want to stop childbearing. The IUCD prevents the sperm from fertilizing a woman’s eggs. The most common used IUCD in Kenya is Copper T 380 A which has a cumulative probability of pregnancy of about 1.7% over 7 years of use. It is an effective contraceptive but it can have side effects which include; irregular periods/menstrual changes and pain during periods.

This entails the use of contraceptive pills which prevent ovulation. Most oral contraceptive pills contain a combination of Oestrogen and Progestin (COCs). Others may contain  Progestin-only (POPs). COCs are commonly used pills in Kenya. These contraceptive pills are easily affordable. The only side effect one may experience after using such pills is unexpected changes in menstruation flow.

It is one of the least accessible contraception methods in Kenya. It is an expensive method that requires a fully equipped facility and well-trained physicians to perform. It is usually done with the use of local anaesthesia and light sedation. It is a permanent method of birth control. The major challenge associated with this method is the cost factor since it requires technical assistance, medications and surgical training.

It is less expensive compared to female sterilisation. It is also among the least used methods in Kenya as it represents a negligible portion of men. It is a permanent method of contraception which is still not common in Kenya as most men believe that family planning is the sole responsibility of women.

It has been estimated that only 0.7 % of women in Kenya go for implants. It is mainly associated with child spacing purposes. It is usually effective for 5 years but can also be made ineffective by the removal of the implant. Side effects associated with implants include; irregularities in menstruation, weight gain and breast tenderness.

This generally entails the use of condoms for the male. Condoms can prevent pregnancies and STIs if used correctly. It is the most used method of family planning in Kenya.

This involves examining or monitoring a woman’s menstrual cycle to determine her safe days. This method may, however, be ineffective and may also limit sex thus causing marital conflicts.

It’s always advisable to consult your doctor before settling for any family planning method. 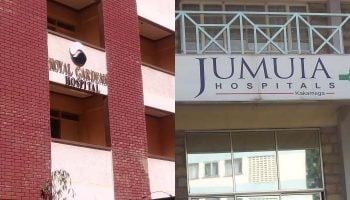 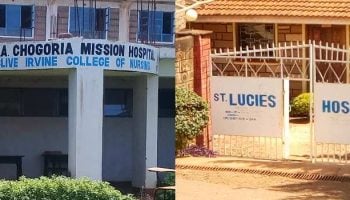 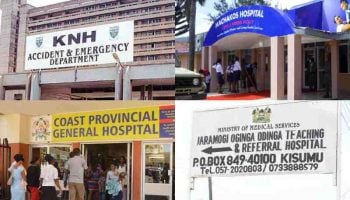 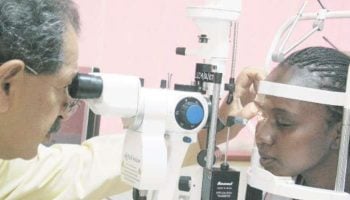 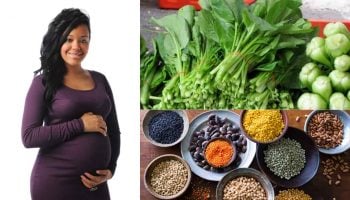 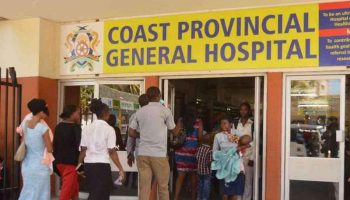