It’s that time of the year again when students across the country are preparing to pursue their education and make the right career move. We all know that getting a degree in Kenya can cost hundreds of thousands, yet once you are out, there is no guarantee of success. A pretty risky investment…right?  But what happens when students find it difficult to score high grades yet you have paid all that money? It certainly does not mean they don’t possess the passion and capability to make it big in life.

Today we have made a list of a few personalities in Kenya who dropped out of college or never attended, yet became famous for their hard work, talent and of course, luck! Most of the people you are going to read are now considered to be among the elites in their respective industries.

The renowned Classic FM morning show host dropped out of college to be a truck driver with a Chinese firm in the UK.  When the time for Kageni’s graduation came his mother was shocked after learning that her son was not on the graduation list despite paying the fees for him all that time. She ended up cursing him after which Maina came back to Kenya and found an opening at Radio Africa…the rest is history! Today, Maina Kageni hosts the biggest breakfast show in Kenya and he is one of the highest paid media personalities in Kenya. 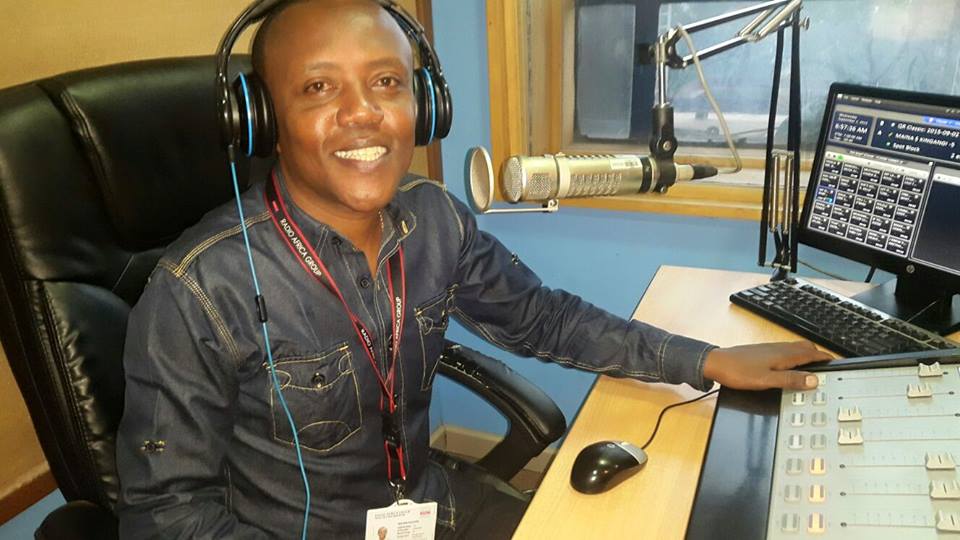 The comedian-cum radio presenter is one of the most sought-after personalities in the Kenyan showbiz industry. Till the peak of his career, Jalango had no college degree. He owns a company by the name Arena Media, cohosts with Alex Mwakideu in a breakfast show at Milele FM and hosts multiple high-end events in the country. He is one of the highest paid Mcees and media personalities in the country.  Currently, he is pursuing a  marketing degree at Daystar University. 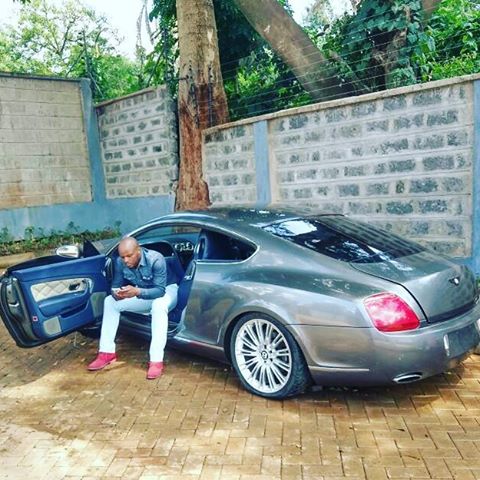 The Capital FM Mixmaster is one of the most sought-after DJs in the country, in fact, the highest paid Dj in Kenya.  The self-taught DJ once said in an interview with Amina Abdi on K24 that he is not planning to pursue a degree anytime soon despite having studied animation at  Shang Tao Media School of Digital Arts And Animation. Surprisingly, the Meru school Alumni got an A in KCSE and defied his parent’s wishes of studying Law. 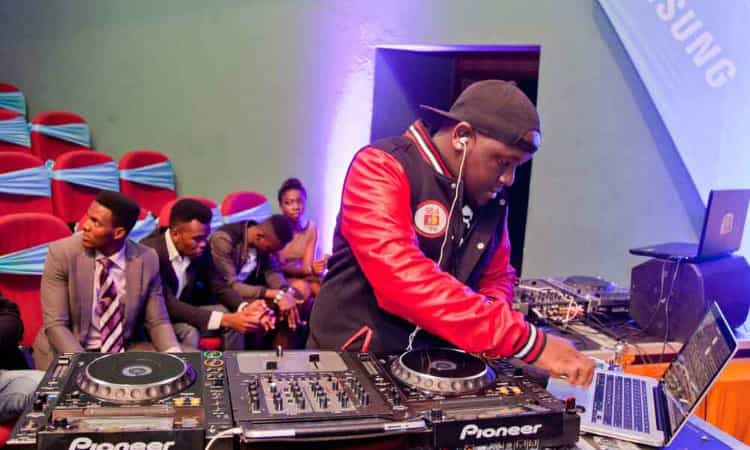 Another famous Kenyan who dropped out of school to pursue his passion and later become successful is DJ Kaytrixx.  Having scored a B- in KCSE at Allidina Visram High, Kaytrixx joined Moi University to graduate study engineering.However, the Spincycle CEO dropped out after three years to pursue a career in deejaying. He currently co-hosts with Cheroo in a weekend entertainment show on KTN called Str8-Up Live.  Kaytrixx is one of the highest paid DJs in Kenya charging up to  170,000 for corporate events. 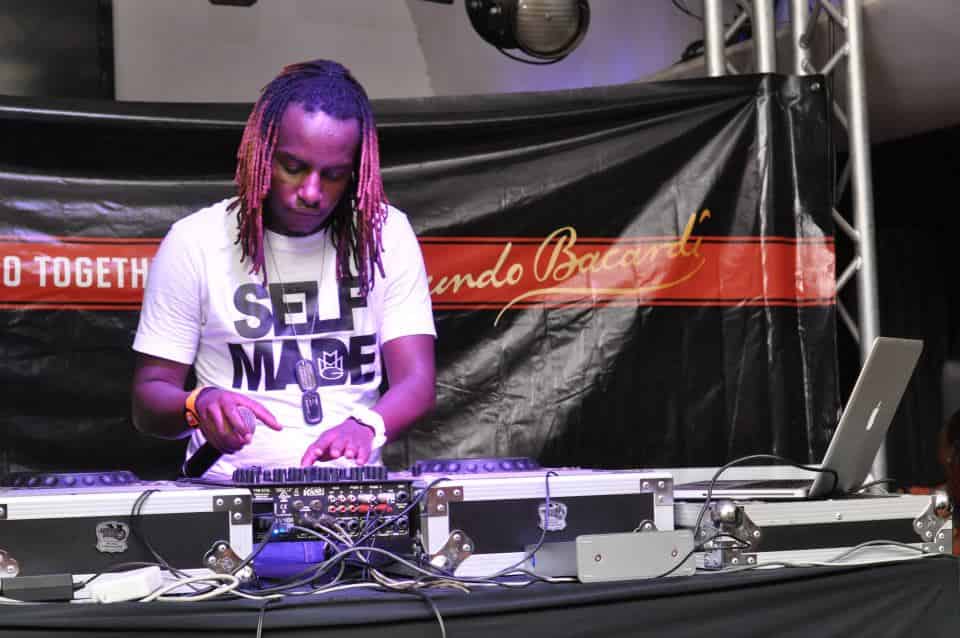 He is arguably one of the richest Musicians in Kenya. Besides his music business, Jaguar is a member of parliament for Starehe and owns a fleet of personal luxury cars and is known to have investments in Real Estate as well as the Transport and Aviation Industry. He finished his secondary studies at Senior Chief Koinange Secondary School and has never bothered to pursue any degree after that. 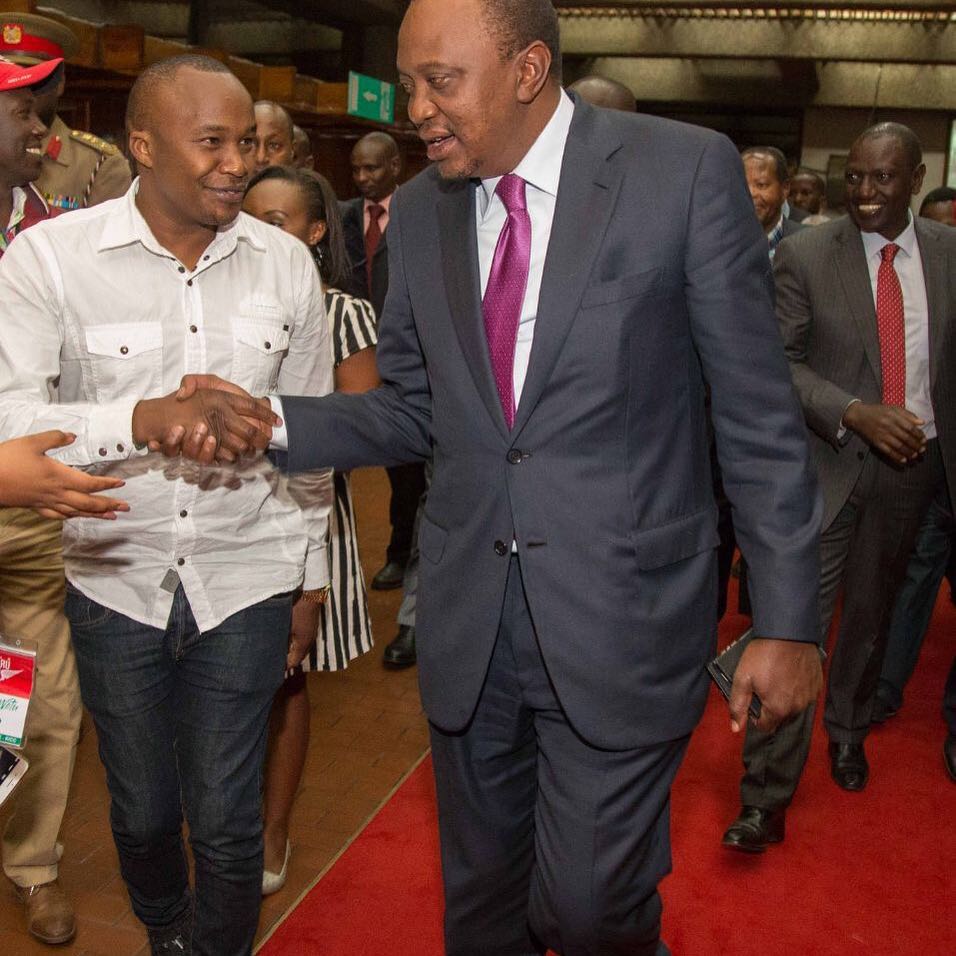 The Kibera born artist is one of the top hip-hop head in the country. Without a university degree, Octo has managed to start his own foundation that has empowered many underprivileged young people in the country.He has managed to perform in major events all across the world including the Shambala Festival in the UK, Spoken World In Berlin and Sauti za Busara Festival in Zanzibar. All these prove how passion and hard work can take someone very far. He is also one of the highest paid artists in Kenya. 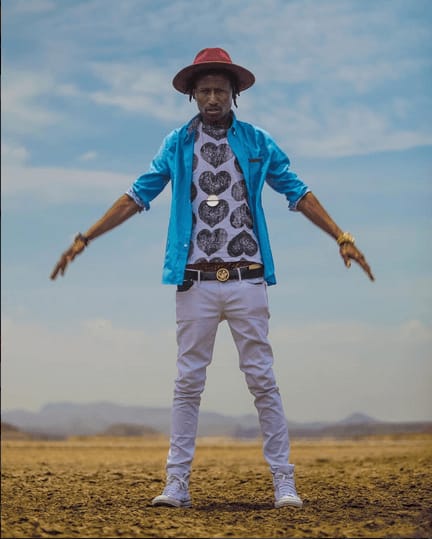 The father of Kenyan comedy till his career peak had no university degree.Churchill cohosts a popular breakfast show with Maina Kageni on Classic 105 and owns a company by the name Laugh Industry that runs the most popular comedy show in the country; Churchill Show. He started his comedy hustle immediately after completing his secondary school studies at Mumbuni High School. Late in 2016, he told Nation Newspaper that he had enrolled at Daystar University to pursue a degree in mass communication.  Churchill is the richest comedian in Kenya. 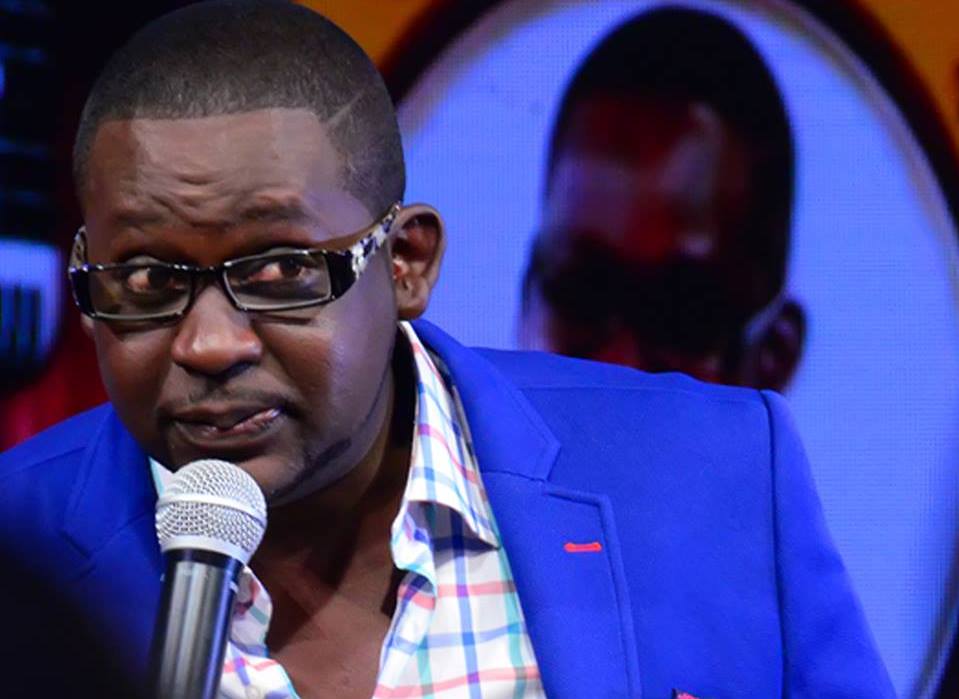 The founder of the De Silva Group who is said to be worth over $10 million. He dropped out of university in his first year after experiencing culture shock back in 2005. He later ventured into travel insurance with his three friends which gave them 90 million in their first year in business. He also came up with DSGVenCap that invests in ideas of Kenyan entrepreneurs. 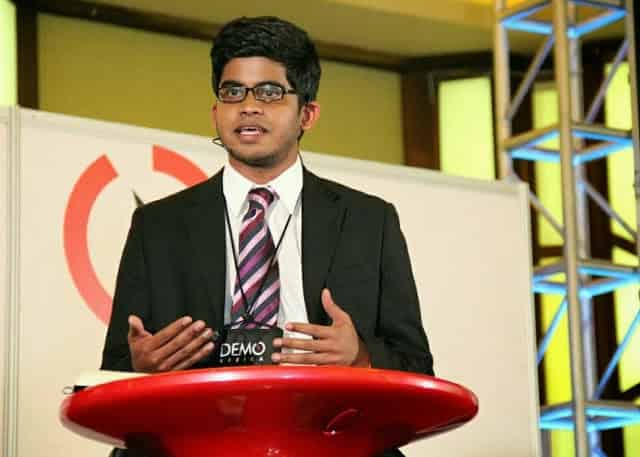 He is the owner of popular Kenyan entertainment news website Ghafla.  Mr Majai who was pursuing a degree in Electronic and Computer Engineering at JKUAT failed in 8 Units after several retakes which forced him to drop out and pursue his passion. He started by creating a Lyrics website by the name Kenyalyrics.com which later rebranded to Ghafla. Today Ghafla has offices in Nigeria, Tanzania and Ghana.

The famous bishop came to limelight after an expose done by then KTN investigative journalist Mohamed Ali. Despite dropping out of school at form 2, the Salvation Healing Ministry preacher has managed to make millions from his church business.  He is said to charge ”310” as an offering per person in his church.  His flashy lifestyle has been a talk of the town for the past years.  He owns a multimillion mansion along Kangundo Road and a fleet of cars. 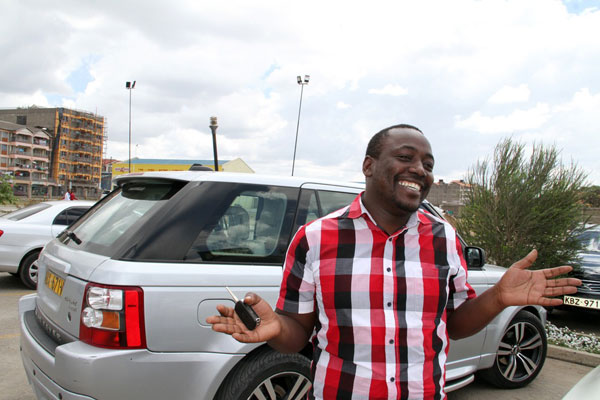 It’s good to note that while education can help and aid in achieving your dreams, a lack of it in no way limits you from striving for greatness! The above successful personalities are a proof that education doesn’t necessarily define success. If you come across any student who is going through a bad phase in their studies, please let them know that there is still hope. 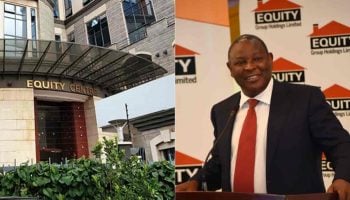 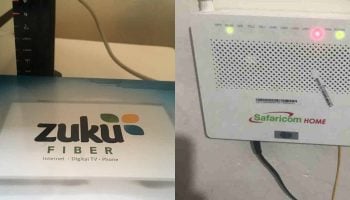 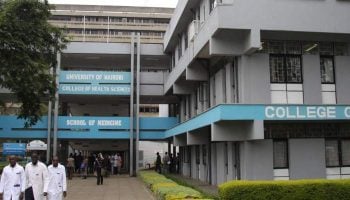 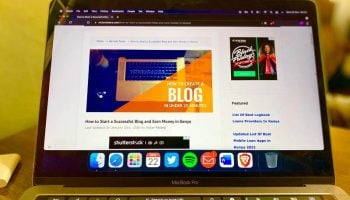 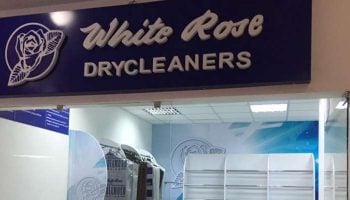 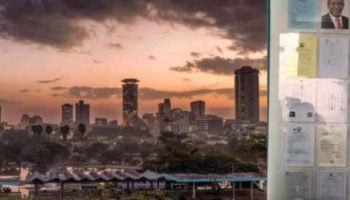