Here is a list of international airports in Kenya.

Jomo Kenyatta International Airport (JKIA) is one of the biggest airports in Africa. It is the flagship airport of the Kenya Airports Authority. It is Africa’s premier hub and ideal getway into and out of East and Central Africa. It is Kenya’s largest aviation facility and the busiest airport in East Africa. JKIA boasts of over 40 passenger airlines and 25 cargo airlines.

The airport is located northwest of Kisumu Town. It is bordered on the western and southern sides by Lake Victoria and on the northern and eastern sides by the main road to Uganda, via the Kisumu-Busia route.

The airport is located about 16 kilometres from Eldoret Town, on the Eldoret-Kisumu road. It was built with the vision of achieving accelerated economic growth, through integration and opening up of the Western region to local and international markets. Currently, the airport has three scheduled international cargo flights and several ad hoc freighters per week.

Moi International Airport is located in Mombasa, a town considered a premier tourism hub. The airport was developed to handle long haul international flights. It handles tremendous traffic with more than 18 airlines flying directly from and to Europe.

The airport is located about 2.5 kilometres from Malindi Town, off the Mombasa-Malindi road on the southern side where the access road is connected. The airport is currently on an expansion plan to attract direct international flights, specifically to cater for tourists flocking the Coastal town for holiday.

It is located on the border of Isiolo County and Meru County. The airport was opened in July 2017 after a Ksh 2.7 billion upgrade.

Check out: List Of Domestic Airline Companies In Kenya 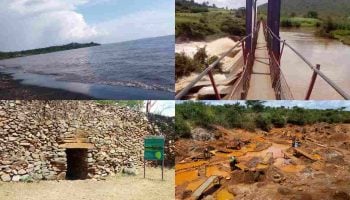 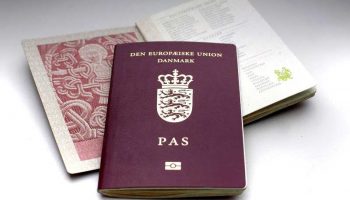 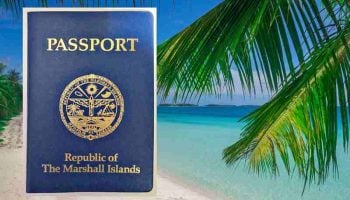 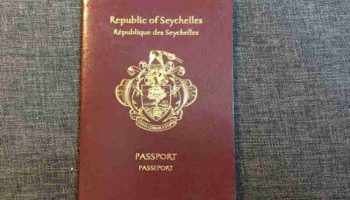 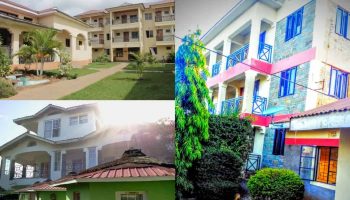 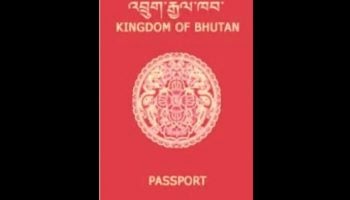