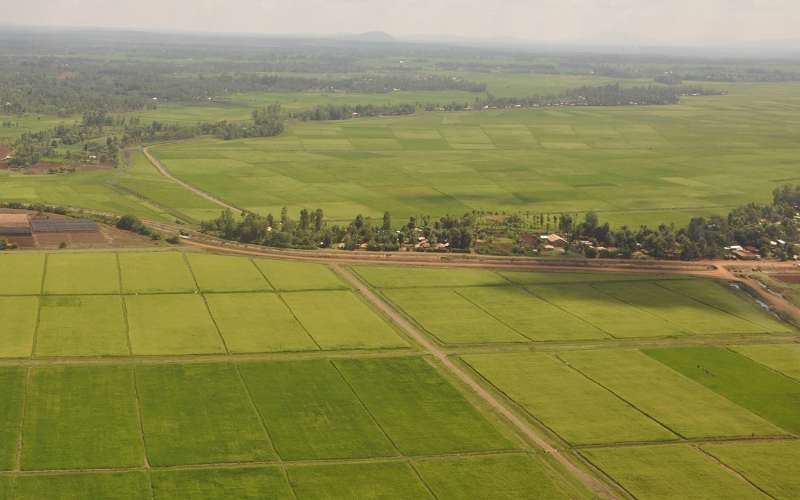 This is a list of all national irrigation schemes in Kenya. These schemes are developed and centrally managed by the National Irrigation Authority (NIA) that give farmers tenancy rights for use of the irrigation facilities for crop production activities.

This is the largest rice irrigation scheme in Kenya covering an area of 30,050 acres. It is located in Kirinyaga County. The development of the scheme started in 1954 and currently involves about 7,022 farmers. The scheme uses water from River Nyamindi and River Thiba. The water is conveyed through partially lined open channels and distributed in earthen canals. It is then applied through the flood irrigation system.

It is located in Tana River County covering an area of 12,000 Acres. The scheme which was established in 1978 currently involves 2, 245 Farmers. The main crop irrigated at Bura is Maize. The project receives irrigation water from River Tana by pumping using diesel-fueled generators and pump sets.

This is the oldest irrigation scheme in Kenya having established in 1953. It covers an area of 12,000 acres in Tana River County. The project involves 1,050 farmers who grow Maize as the main crop. They also grow cotton and other horticultural crops. The water used for irrigation comes from River Tana through pumping, conveyed, and distributed in open earth canal and applied through a furrow irrigation system.

The scheme which was started in 1954 is located near Marigat Town in Baringo County. It covers an area of 5,800 acres and currently involves 1,625 farmers. The main crop grown at Perkerra is maize using water from River Perkerra. They also grow watermelon, onions, and vegetables on a small scale. The water is distributed by gravity-fed open earth channel and conveyed with an open furrow application system.

It is located in the Kano plains between Nandi Escarpment and Nyabondo Plateau in Kisumu County covering an area of 4,176 Acres. The scheme which was established in 1966 currently involves 2000 farmers who grow Rice as the main crop. The other crops grown here are soybeans, maize, watermelon, Tomatoes, Sorghum, and Cowpeas. The water used to irrigate crops comes from River Nyando. It is applied using basin irrigation.

The scheme which was started in 1959 covers an area of 1,880 Acres in Busia County. The main crop grown at the scheme is rice and currently involves 1,394 farmers. Irrigation water is pumped from River Nzoia and flows by gravity through open earth channels to the farms. It is then applied using basin irrigation.

It is is located in the Kano plains between Nandi escarpment and Nyabondo plateau on the shores of Lake Victoria in Kisumu County. The scheme which was established in 1974 covers an area of 4,450 Acres. The main crop grown at the scheme is rice and currently involves 836 farmers. The water used for irrigation is pumped from Lake victoria.

As much as we have all these irrigation schemes, compared to other countries, the rate of irrigation development in Kenya has been very low. The irrigation potential of Kenya is estimated at 1.342 million hectares. However, the country has only developed approximately 180,503 ha of irrigation which is about 13.5% of the potential.

This can be attributed to many developmental constraints and challenges facing the irrigation sector such as inadequate investments, poor system of operation, lack of a proper policy to guide development and management, and inadequate support services such as irrigation extension and marketing.

If you have any questions regarding the irrigation schemes in Kenya, don’t hesitate to contact the National Irrigation Authority (NIA) using the avenues below. 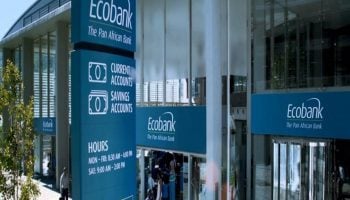 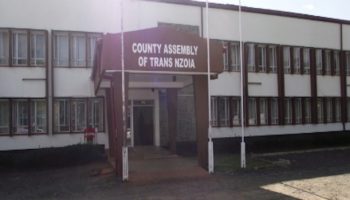 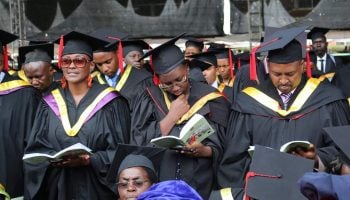 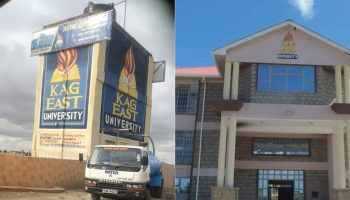 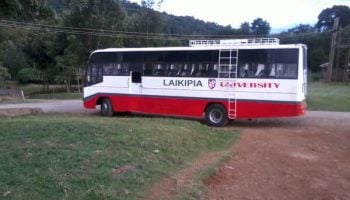