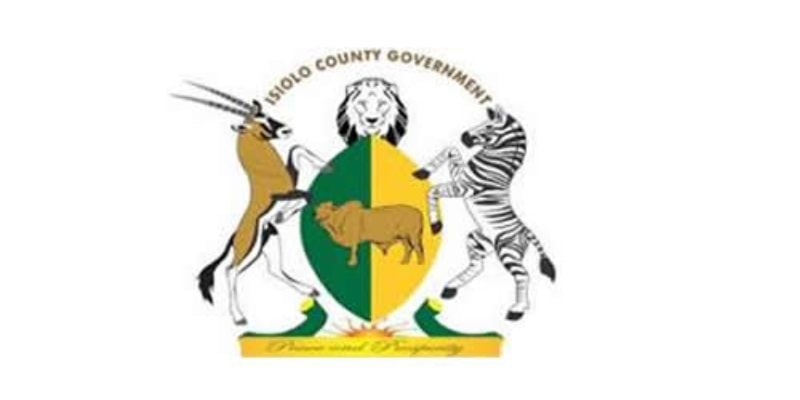 According to a recent gazette notice by the Salaries and Remuneration Commission (SRC), a county executive committee member (CEC) earns a salary of Ksh 404,250 per month. This includes a basic salary of Ksh 242,550, a house allowance of Ksh 45,000 and a market adjustment of Ksh 81,700. 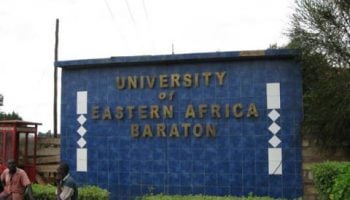 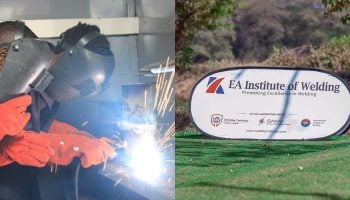 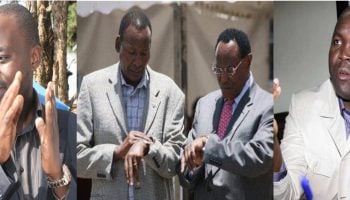 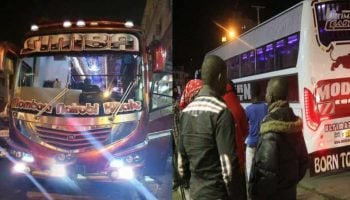 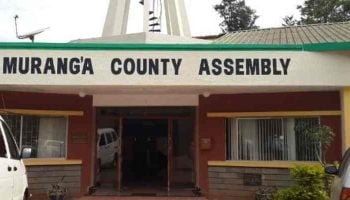 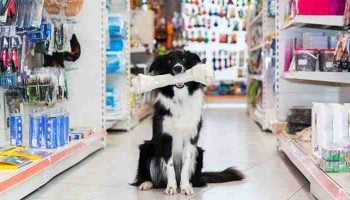