This is a list of Kenyan Celebrities making millions as Brand Ambassadors as of  2018. Being a celebrity comes with so much blessing all wrapped up in many different packages. When you are not so busy working to build on that personal brand, someone somewhere is marveling at your personality and professionalism and before you know it, you land a well-paying gig that makes your bank accounts too fat. That is for the lucky few whom the gods bet their money on because they got what it takes. Here are some of the celebrities earning large from being corporate brand ambassadors in Kenya at the moment.

Mama Huru is one hardworking woman, who always breaks the glass ceiling. The former prime-time News anchor at Citizen TV is still making good money out there thanks to her reputation and personality. Janet Mbugua has been working with NGOs to help girls in the marginalized areas in Kenya. She landed in the Lifebuoy brand ambassador, encouraging families and children to be practice hygiene. 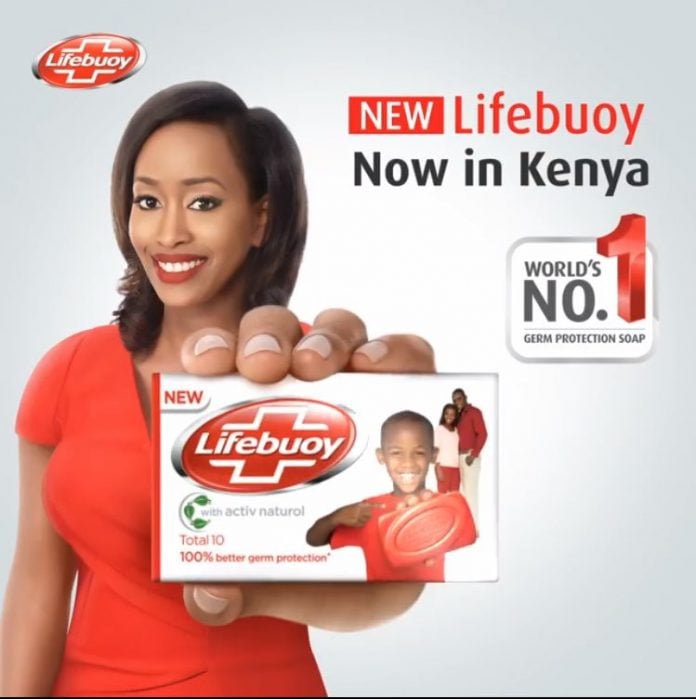 The Lovechild has been the Sportpesa brand ambassador in Kenya since its launch in 2014. 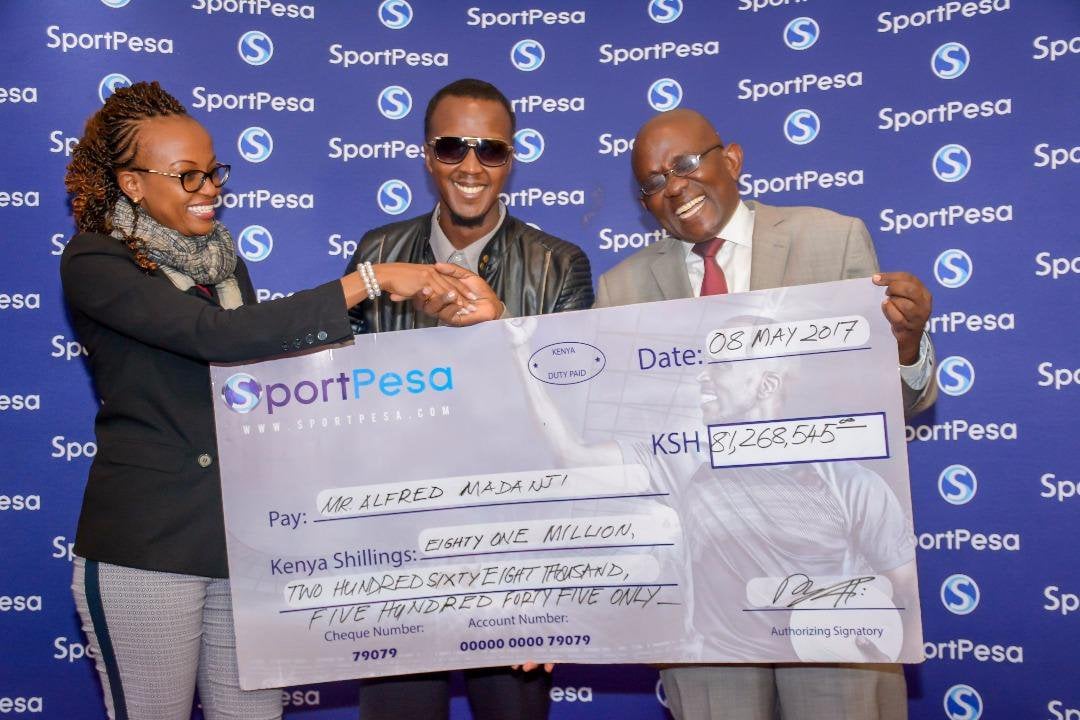 Being a football superstar, Mariga agreed to sign a multimillion deal to become betting company Betin’s brand ambassador in Kenya.

Arguably the best boy band in Africa. They have bagged major endorsements one of them being the Chrome Vodka ambassadors; which was worth millions of money. They resumed the job 2 years ago. 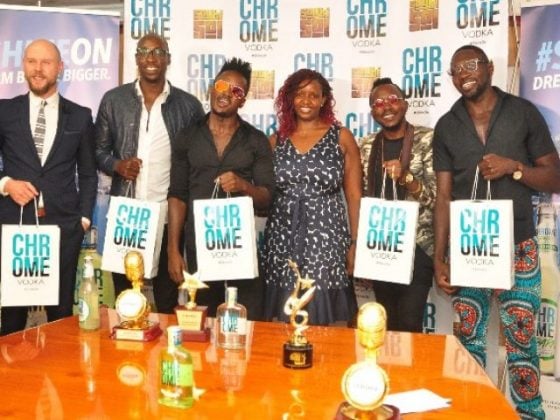 The Kenya national team captain and Tottenham Hotspur player is one lucky man. Away from the millions of money he earns from the Premier League club, Wanyama is also the brand ambassador for Chapa Dimba Na Safaricom. He was recently unveiled as the DSTV 2018 FIFA World Cup ambassador. 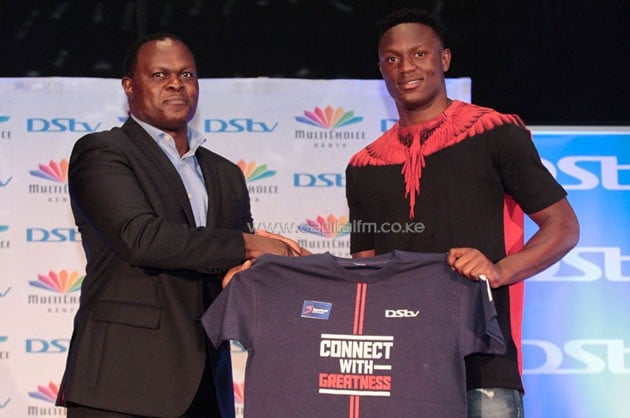 The former Harambee Stars forward is another Kenyan celebrity enjoying the fruits of being a brand ambassador. Oliech is the 2018 FIFA World Cup Russia Ambassador for travel management company, Bunson Travel. 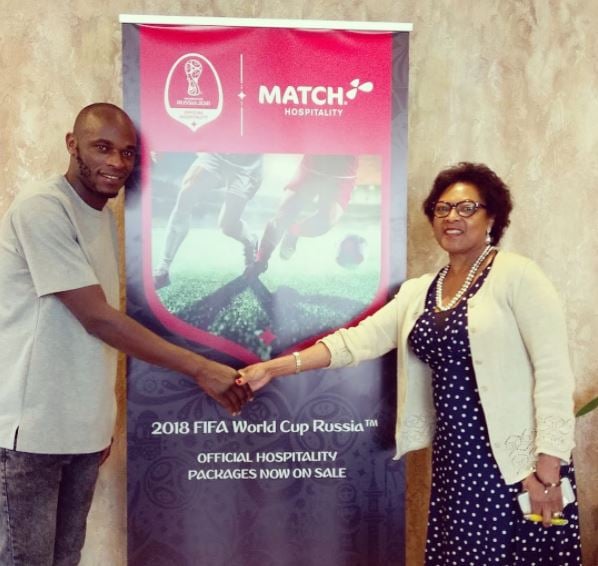 The award-winning DJ who also owns Kenya’s biggest gospel unit; System Unit is the Broadways Bread ambassador. Mo landed the deal back in 2016. 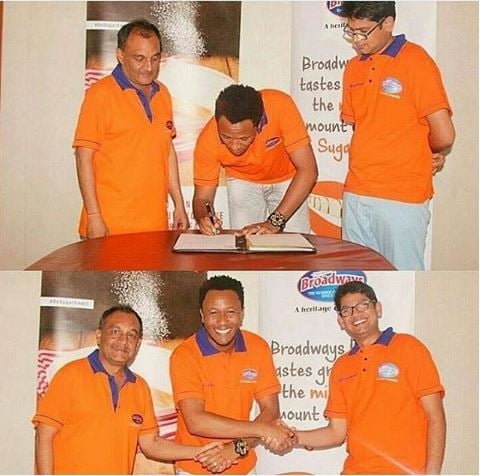 Last Year, Mzee Jalas Mwenyewe was happy to announce that his partnership with Silverstone airline as their brand ambassador. Silverstone is a Kenyan airline with services ranging from passenger flight, cargo services, private charters. The Hot 96 breakfast show co-host is also the brand ambassador for Trippy Go Tours Travel. Jalango is always lucky with these great deals. 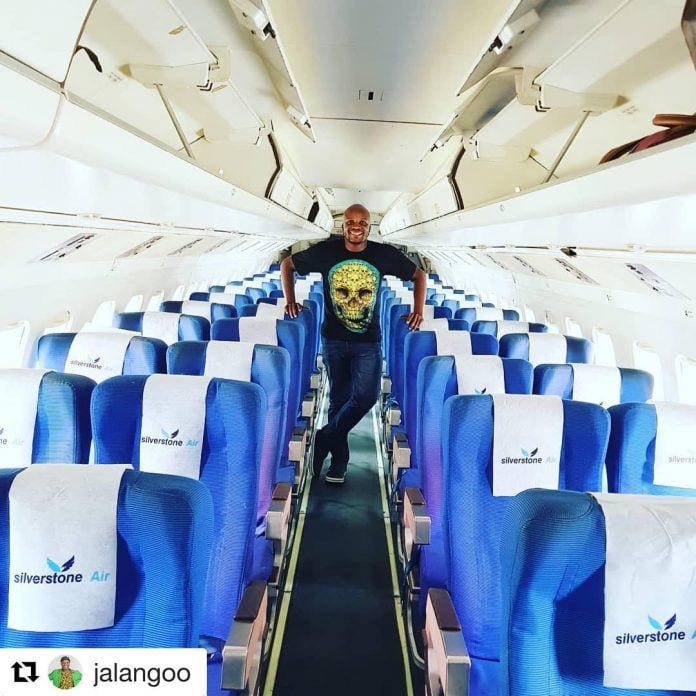 Gospel power couple Size 8 and Dj Mo’ s daughter Ladasha landed her fast gig as the brand ambassador for Softcare Diapers sometime back that saw Size 8 grace our screens as a mother. This contract has been running down for two years now, and Size 8 definitely smiles all the way to the bank. 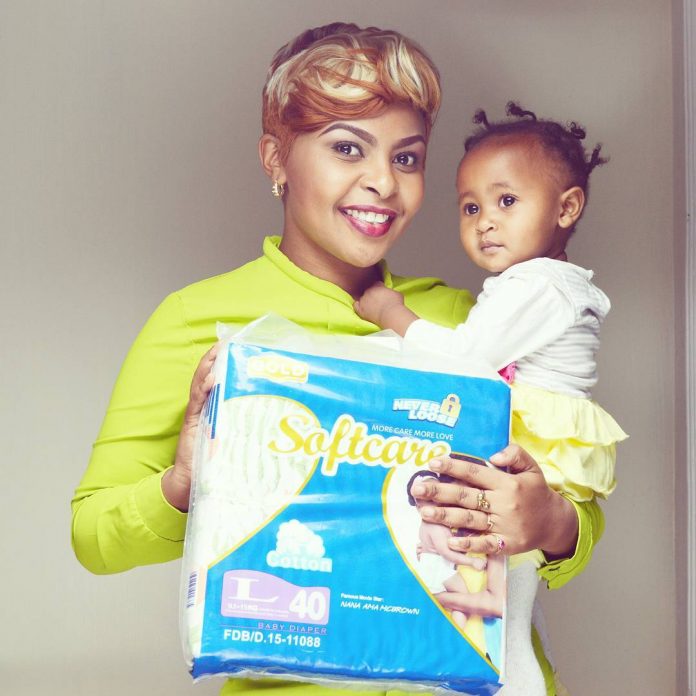 The Real House Helps of Kawangware comedian is getting rich. He landed a plum job as the new Startimes Ambassador for the year 2017-2018. He mentioned that no matter how long the night will be, the day shall come, and true to his words the day came. 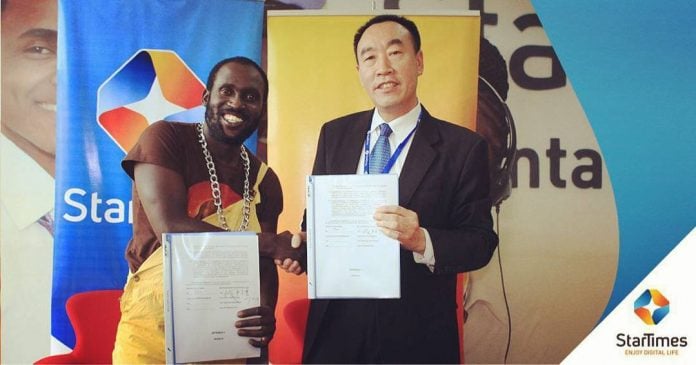 The Hits Not Homework host is one of the most admired female media personalities in the country. She is not your ordinary pretty face, bubbly personality type. She loves what she does and she gives it her best shot. Being the face of Uber Kenya; the largest cab services provider in the world is no joke. 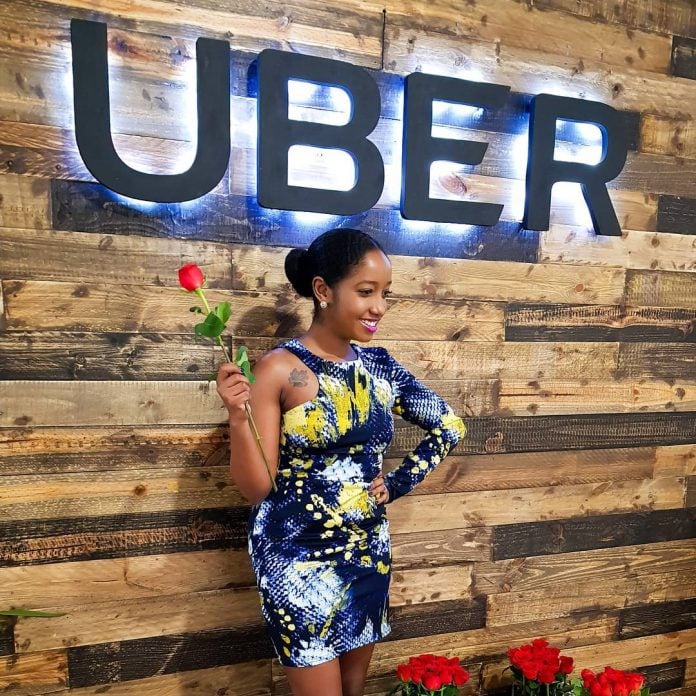 Radio Africa presenters Maina Kageni and Adelle Onyango were recently named as Johnnie Walker brand ambassadors for the ongoing “Experience Formula 1 with Johnnie Walker” promotion.Considering the massive influence the two command, with no doubt, they must have bagged some millions. 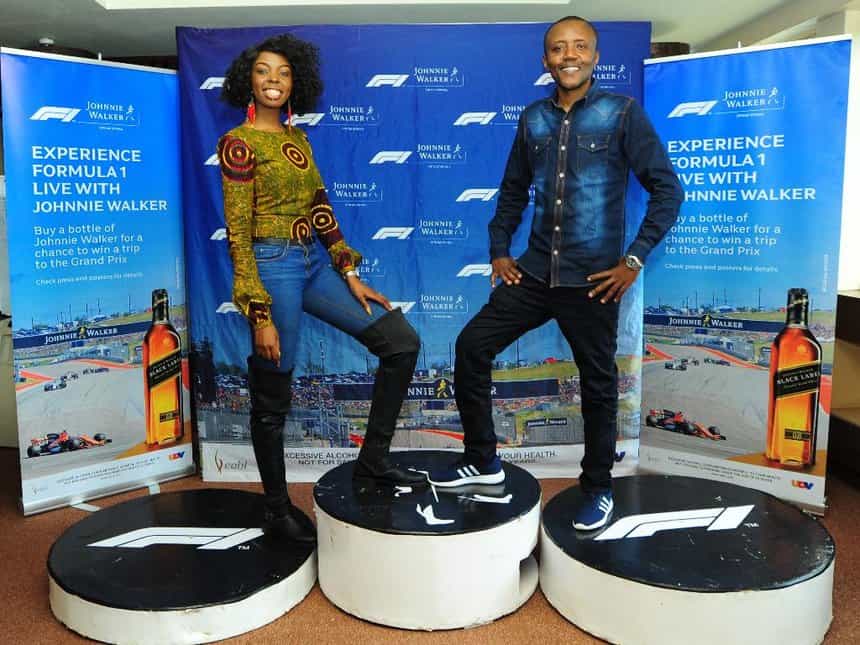 He is one of the best Professional Chefs we have in Kenya. The popular celebrity chef is the Chevrolet brand ambassador for East Africa. 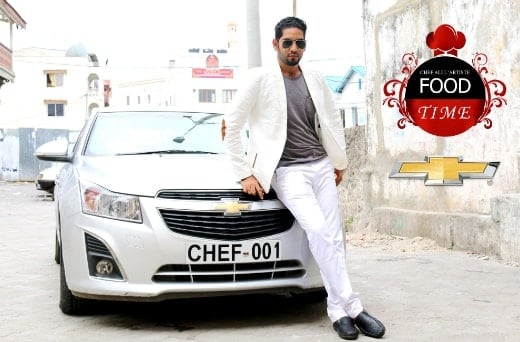 One of  Kenya’s best rappers is really going places. A few months ago, she landed a great deal with DENRI Africa as their brand ambassador. This year, she was picked as the brand ambassador for Marini naturals, a top natural hair care line 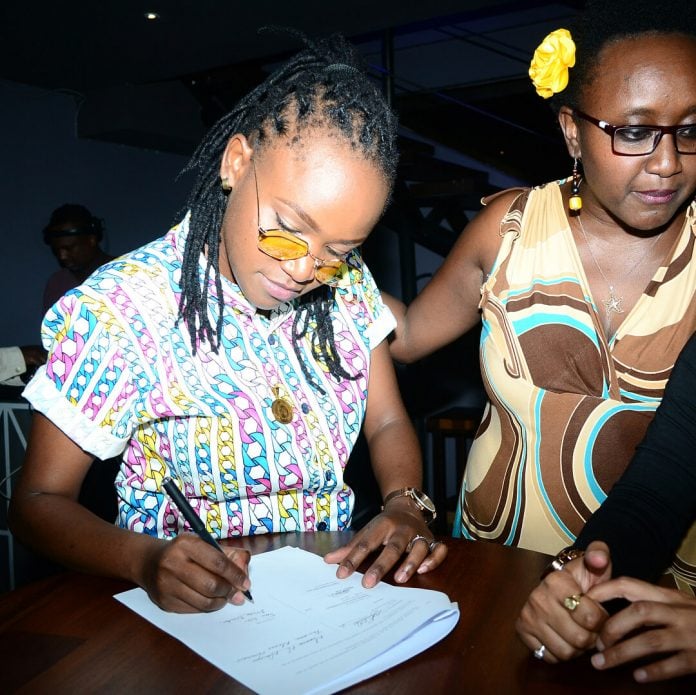 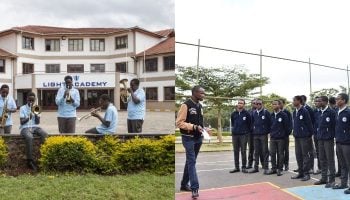 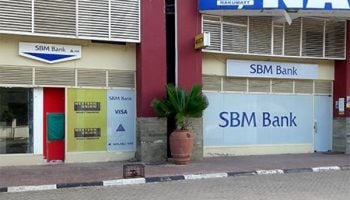 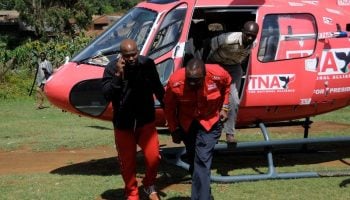 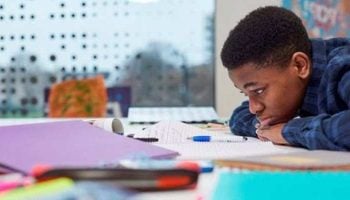 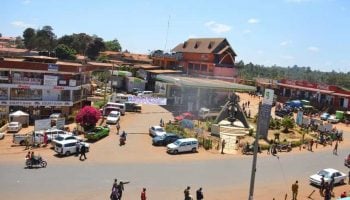