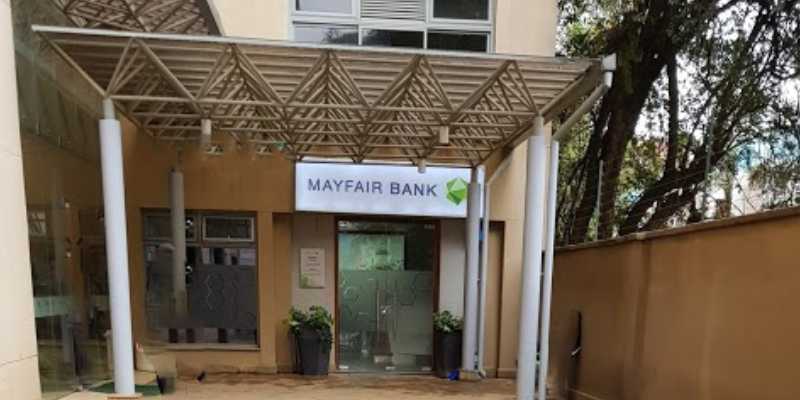 This is a list of all Mayfair Bank sort codes. It is one of the 38 licensed commercial banks in Kenya that has been in operation since 20th June 2017. It is a subsidiary of Egypt’s Commercial International Bank (CIB). The bank has a network of 5 branches across Kenya as of 2020. 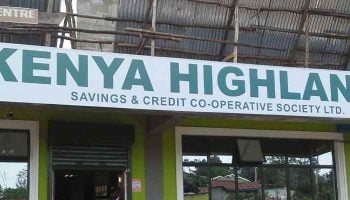 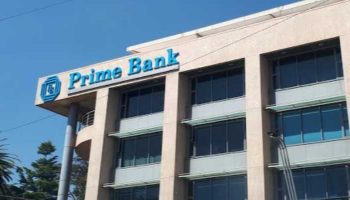 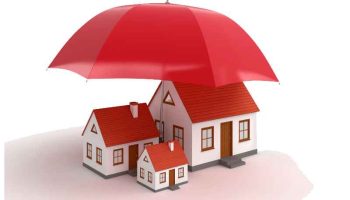 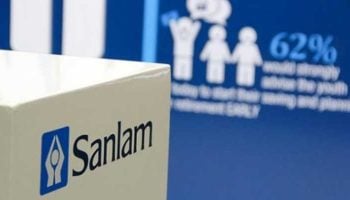 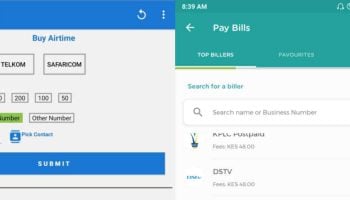 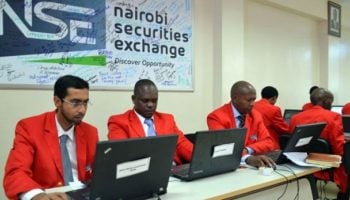