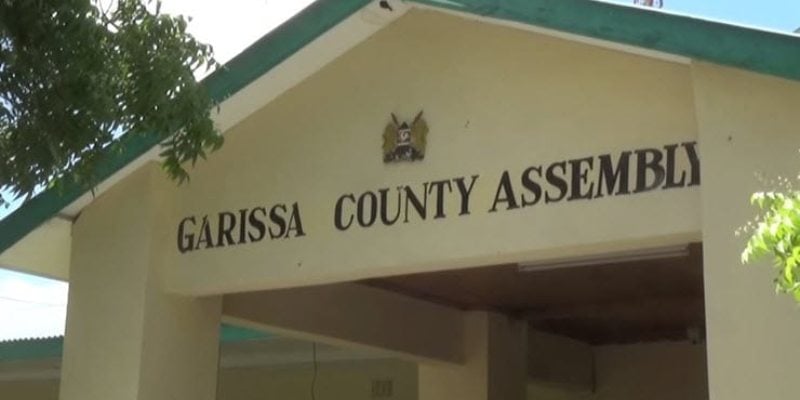 This is a list of elected Members of County Assembly (MCAs) in Garissa County.  Garissa is one of the three counties in the former North Eastern Province. It covers an area of 45,720 square kilometres. It has a total of 30 wards in its 6 constituencies. The county is headed by Governor Bunow Korane.

Below is a list of all the 30 MCAs in Garissa County. 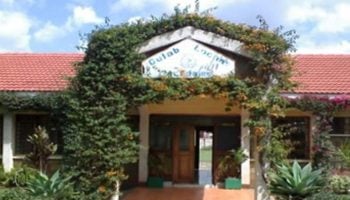 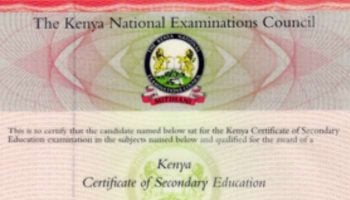 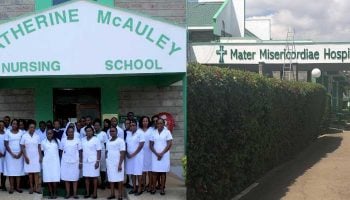 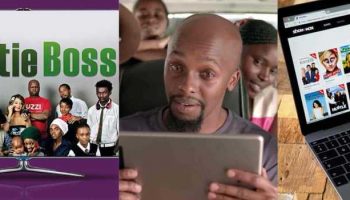 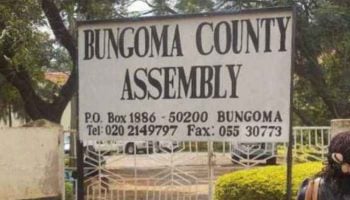