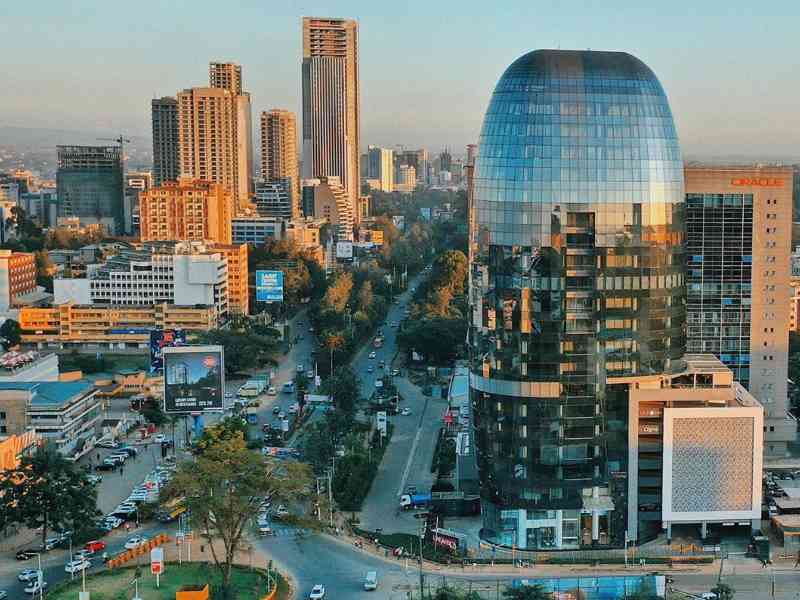 Having scouted about, dug around and read through the Web for recommendations from Kenyans, and explorers, and we have come up with a definitive set of the most developed towns in Kenya.

This is the capital and the largest city of Kenya. Several of Africa’s largest companies are headquartered in Nairobi explaining its vast development. It had a population of 4,397,073 as of 2019.

This is the heartbeat of tourism in  Kenya. It is the country’s second-largest city, after the capital Nairobi, with an estimated population of about 1,208,333 people in 2019.

This is the third largest urban centre in the country. Small-scale agriculture, manufacturing, and tourism are the backbone of the economy of Nakuru. It has a population of 560, 674 people according to the 2019 census results.

It is the largest city in Nyanza region and the second most important city after Kampala in the greater Lake Victoria basin. It had a population of 397,957 people as of 2019.

It is the fastest growing city in Kenya, and currently the fourth-largest by population ( 475,716). Agriculture is the main root for development in Eldoret.

It hosts most of the industries in Kenya with more than  250,000 people living here. The main economic activities include agricultural processing, particularly in horticulture and pineapple (exported mainly to Europe), coffee (exports mainly to the United States and Europe), cooking oils (to the rest of Kenya and eastern Africa) and animal feed processing. 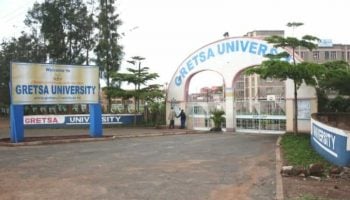 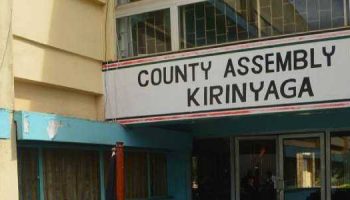 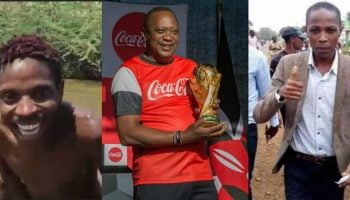 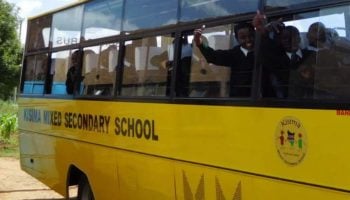 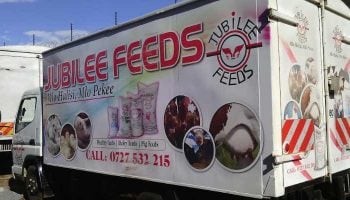 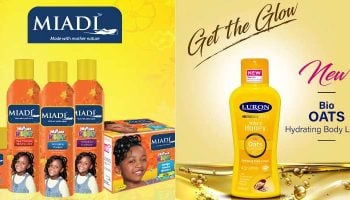