Over the past years, Kenya has seen many serial killers who committed serious human killings that left the nation super shocked. Most of the people you are going to read on this list have convicted murders of more than four people in a series of killings. From a deadly G4S security guard Onyacha to Anthony Kanaria alias ‘Wacucu’, these cases prove prolific killers aren’t a thing of the past in Kenya.

The former G4S security guard is by far Kenya’s most prolific serial killer.Onyancha killed 19 women in 2009 and sucked their blood in a confession that shocked the nation to its roots. Mr Onyacha was recruited into the business by a Kiambu based teacher back in 1996 at Mahiga High School and targeted to kill 100 people.

He claimed to have powers that make weaker sex and children to follow him and later kill them for their blood when he spoke to journalists in June 2010. Onyacha will be charged with his killing on April  5th, 2018 alongside Tobias Nyabuhanga Aradi and Douglas Obiero Makori. 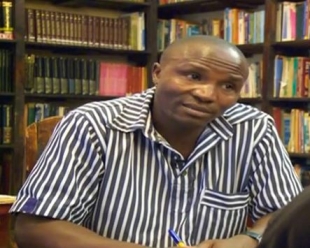 Shimoli is another serial Killer Kenya has ever recorded in its history. Up to his arrest, the Kenyan Carlos the Jackal had confessed to having committed 14 murders, 88 rapes plus multiple bank robberies and drug deals in a 10 year period.; Surprisingly his wife and brother in law were among his victims. Shimoli managed to escape arrest by the Kenya Police for that period of time which earned him a nickname of “Carlos the Jackal”

Shimoli escaped from Kamiti Maximum prison four times. On one occasion during his escape from the prison, he almost chopped off the leg of a prison warder prior to his hanging. On August 2007, Shimoli was killed on Kangundo Road along five accomplices and buried at Kariokor Muslim Cemetery in Nairobi. 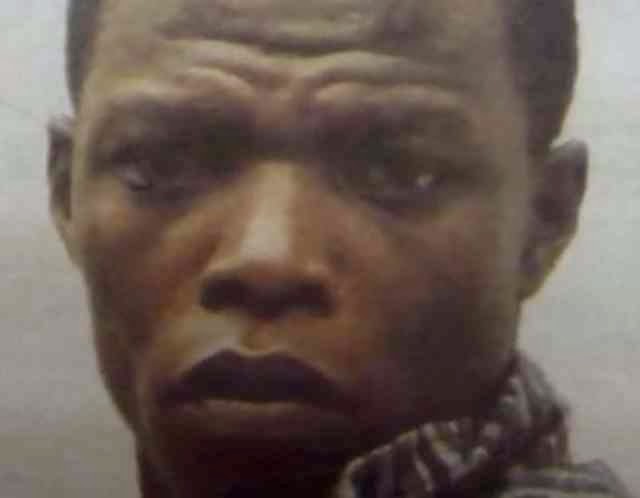 Our list will be definitely incomplete if this man fails to appear. Up to his arrest, Matheri was accused of at least 11 murders, rapes, robberies, and carjackings. Renowned international scientist and AIDS researcher Prof Joel Bwayo and an American missionary were some of the victims of his cold blood murders. He was killed in 2007 when more than 200 heavily armed police officers raided his house in Athi River. 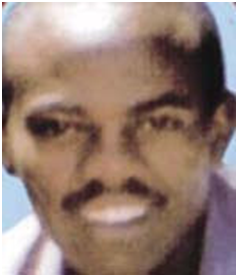 Godfrey lured women to his house, raped them, cut their veins and sucked their blood. After sucking his victims’ blood, he could dig shallow holes in his house and then bury them. Awkwardly, he could keep their underwears as a trophy. He killed a dozen women according to residents of Kihoto village in Naivasha where he stayed in a rented mud house.

He was later arrested and charged with murder in August 2008.  In his defense, Matheri said that he could deliver the human blood to a local Bishop by the Jeremiah Pallangyo of New Hope for all Nations. 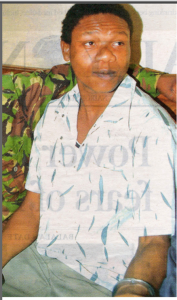 Wacucu is said to have committed 6 recorded serial killings up to his death. He started out as out a matatu tout with his friend in crime Wanugu who later become Kenya’s most wanted criminals for 10 years. Wacucu was gunned down in January 1996 in Rongai while his friend Wanugu was sprayed with bullets 6 months later in Kabatini, Nakuru. Surprisingly, both were gunned down by the same policeman – Daniel Seronei. 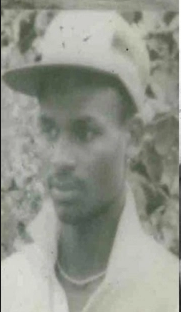 ALSO, READ: Kenya’s Most Dangerous Criminals Ever In History 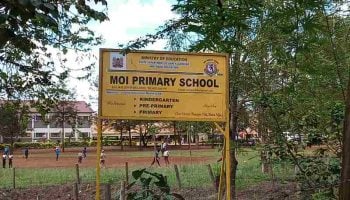 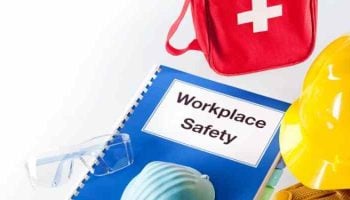 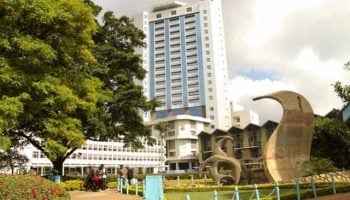 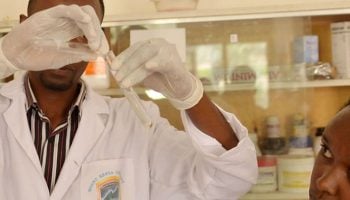 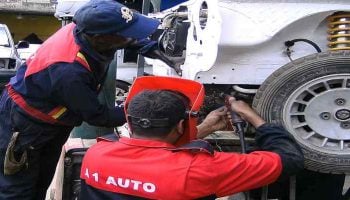 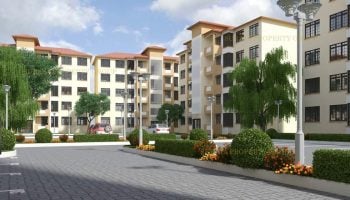