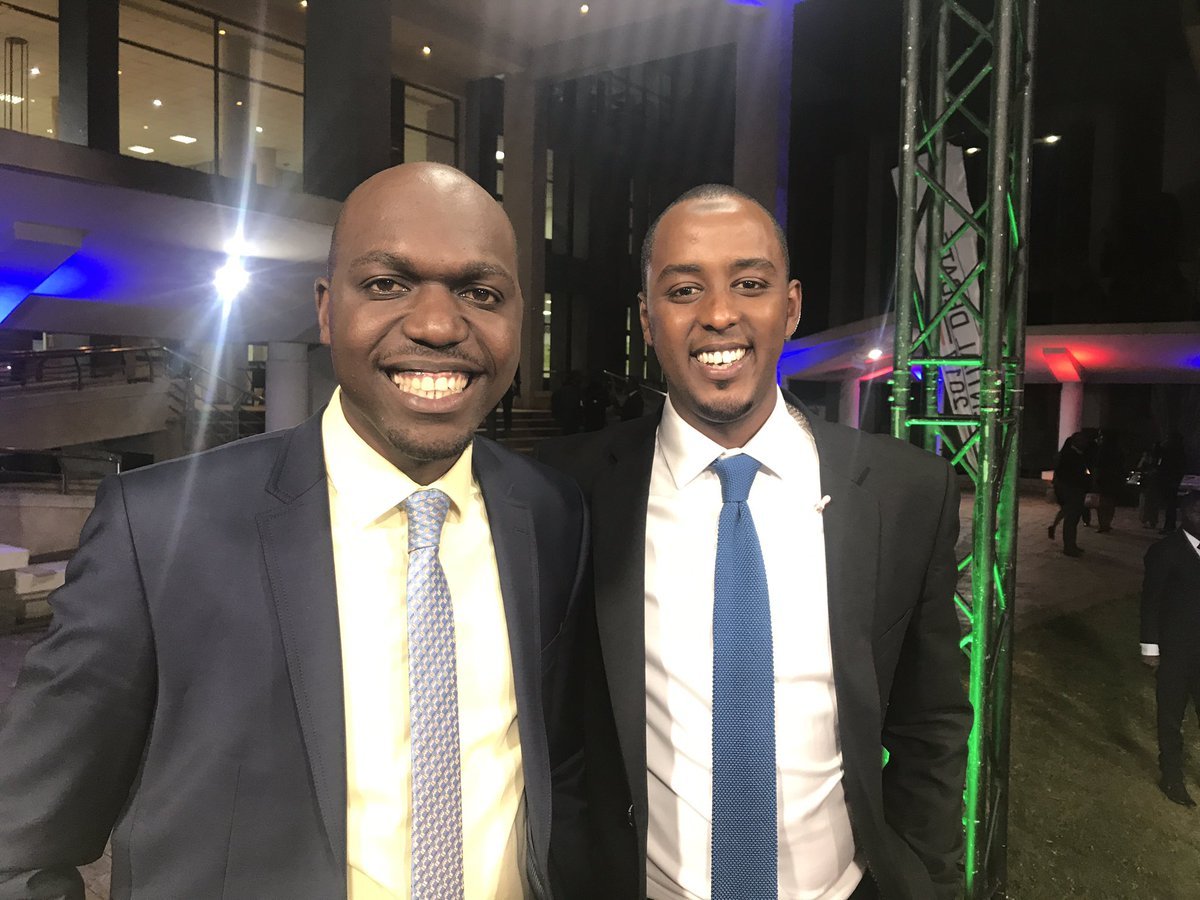 According to a recent research by GeoPoll, Royal Media’s Citizen TV still leads as the most watched Television in Kenya. However,  it’s viewership has dropped significantly to 28% from more than 50% in 2015.  KTN News which was launched barely two years ago has still continued to grow its market share overtaking the likes of K24, Kiss Tv and KBC. Below is a table showing top 10 Most-Watched TV Stations in Kenya at the moment. 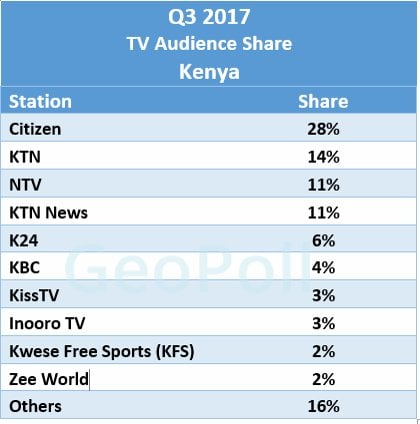 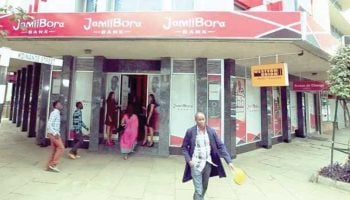 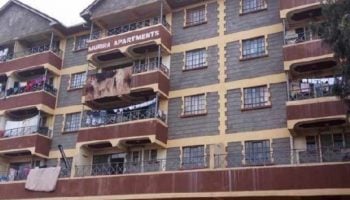 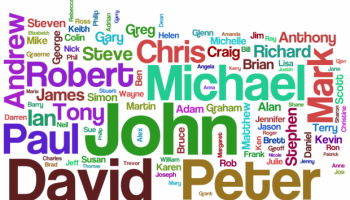 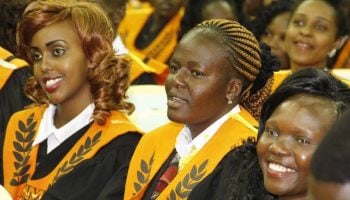 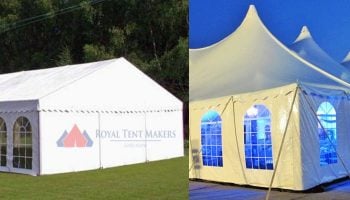 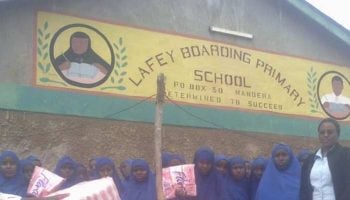