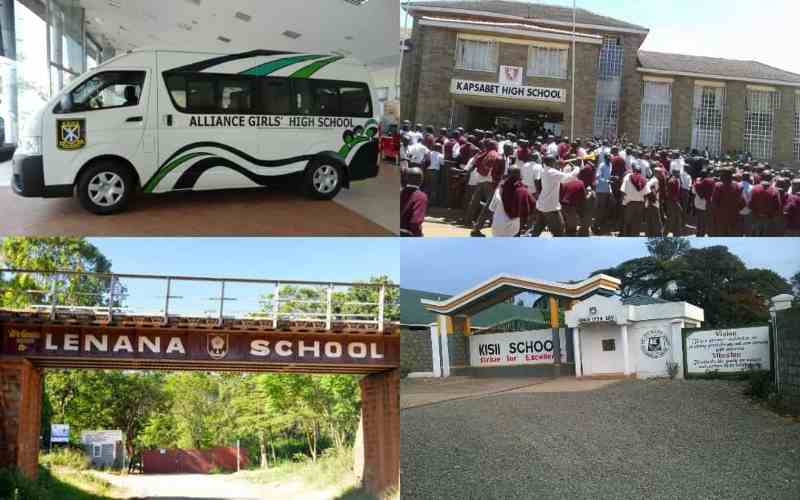 In 2013, the state elevated more than 30 provincial schools to national status in a bid to promote national unity and social cohesion. In 2014, the Ministry Of Education added more than 27 institutions to the national schools club making the total number of national schools in Kenya to be 105. The other two main reasons for the increase was to promote high standards of excellence and the creation of new spaces to cater for the ever-increasing student population in the country.

Below is a list of all the 105 national schools in Kenya.

3. List Of All Public Primary Schools in Nairobi County 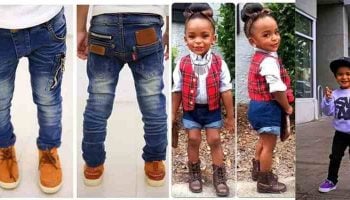 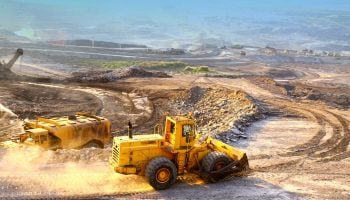 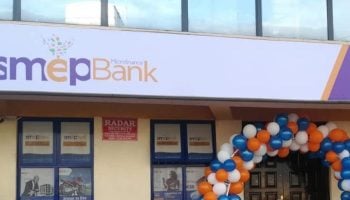 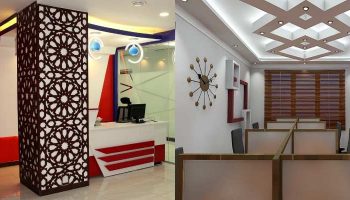 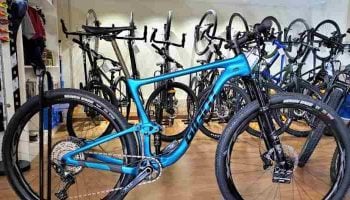 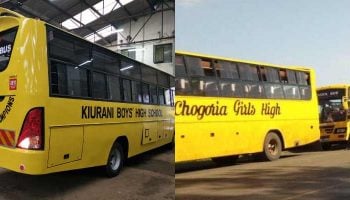